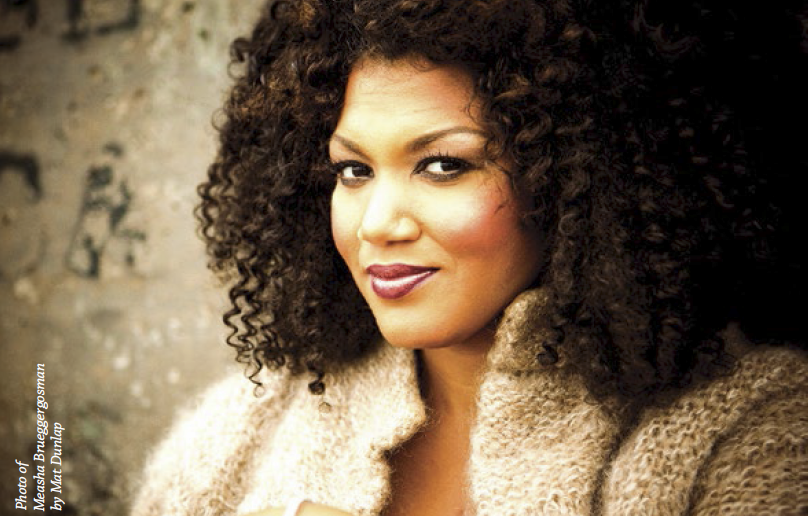 The Acadia Performing Arts Series is pleased to announce its 2014-’15 season.  The series opens in September with the twin pianos of the dynamic Duo Turgeon, followed in October by the Zodiac Trio with a beautiful program for clarinet, violin and piano. In November, the celebrated Elmer Iseler Singers will display their unique brand of choral excellence.Tafelmusik, Canada’s premier baroque orchestra, presents the Galileo Project with its stunning images accompanied by the music of the period. Measha Brueggergosman’s Christmas is a special series add-on in December.

The Tom Regan Memorial Concert will open the second half of the season in January with a display of talent from the Acadia School of Music. Symphony Nova Scotia offers a special treat: a Mendelssohn double concerto for violin and piano featuring Terence Tam and Lorraine Min. Gypsy jazz by Christine Tassan et les Imposteures will heat up the first day of spring, 2015, and the series will conclude in April with a contemporary program by Ballet Jorgen Canada.

For full details and concert dates, go to pas.acadiau.ca

Subscriptions are now on sale at go.acadiau.ca/PAS/pas.jsp 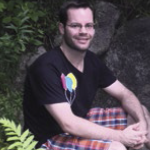