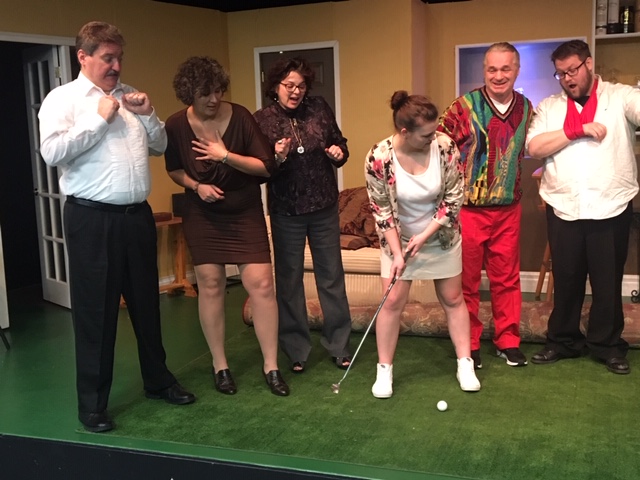 Mike Uncorked: Fox on the Fairway Tees Off at CentreStage
By Mike Butler

I hope you all had a wonderful, happy, healthy, and successful holiday break and, of course, here’s to a prosperous 2019!

In this Best of the Bunch celebratory issue I’m pleased to be writing about what I think is one of the best entertainment venues in the Valley (and province): CentreStage Theatre on River Street in Kentville. They have a new show opening and a legacy worth mentioning, because even with decades in business, there’s still people who haven’t experienced this little theatre with a big heart!

Since its conception in the early 1980s, CentreStage Theatre has become a glorious institution, offering top-notch dramatic, comedic, musical, and children’s productions to the folks of the Valley and beyond. When I was a kid, growing up in Kentville, CentreStage Theatre and the Paramount Twins Cinema were the places to spend your weekends, taking in films and shows. For years, I was inspired by the volunteer actors that graced the stage and I am honoured to have been one of the many volunteers involved in mounting these wonderful productions over the last nine years. Acting, directing, producing, stage managing, lighting, set construction, and marketing go into each production, and CentreStage mounts between eight and ten full productions each year, not including their summer kids’ camp productions. It’s a busy spot for the many volunteers and the 15-person board of directors!
2019 is bound to be another very successful year for this fantastic establishment that still finds newcomers entering their doors each weekend.

The list of productions this year include comedies like The Odd Couple, poignant dramas like The Cemetery Club, local playwright productions like Norm Foster’s Looking, and much more. You can find all the details at centrestagetheatre.ca and there’s always season passes and gift certificates available!

And with the bitter cold outside, what better way to start your new year off and warm yourselves up than a laugh-a minute comedy from CentreStage? The 2019 season opener is a wonderful farce from acclaimed playwright Ken Ludwig called Fox on the Fairway. After successful mountings of Ken Ludwig’s Leading Ladies and, most recently, The Game’s Afoot, CentreStage has chosen this witty offering to kick off their year, and you will not be disappointed.

A tribute from Ken Ludwig to the great English farces of the 1930s and 1940s, A Fox on the Fairway takes audiences on a hilarious romp, which pulls the rug out from underneath the stuffy denizens of a private country club. Filled with mistaken identities, slamming doors, and over-the-top romantic shenanigans, it’s a furiously-paced comedy that recalls the Marx Brothers’ classics. A charmingly madcap adventure about love, life, and man’s eternal love affair with…golf.

The play is directed by Alan Tupper and the cast, in order of appearance, includes Ryan McNab, Danielle Lutz, Mike Jorgensen, Bob Cook, Mindy Vinqvist-Tymchuk, and Sandy Davison. All of these actors have graced CentreStage previously and have worked very hard to get this comedy on par with the many that have been staged before. Trust me folks, Fox on the Fairway is gonna be a hole-in-one, so book your tickets fast!

Tickets: adults $15; seniors/students $12; children, aged 12 and under, $5. CentreStage takes cash or cheques only. Reservations are recommended and are held until 15 minutes before show time. Call 902-678-8040 for reservations.

Take the time to ring in the new year by supporting the best in local theatre! Enjoy the show !!! 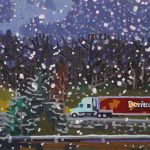 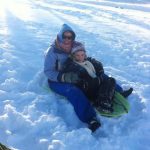