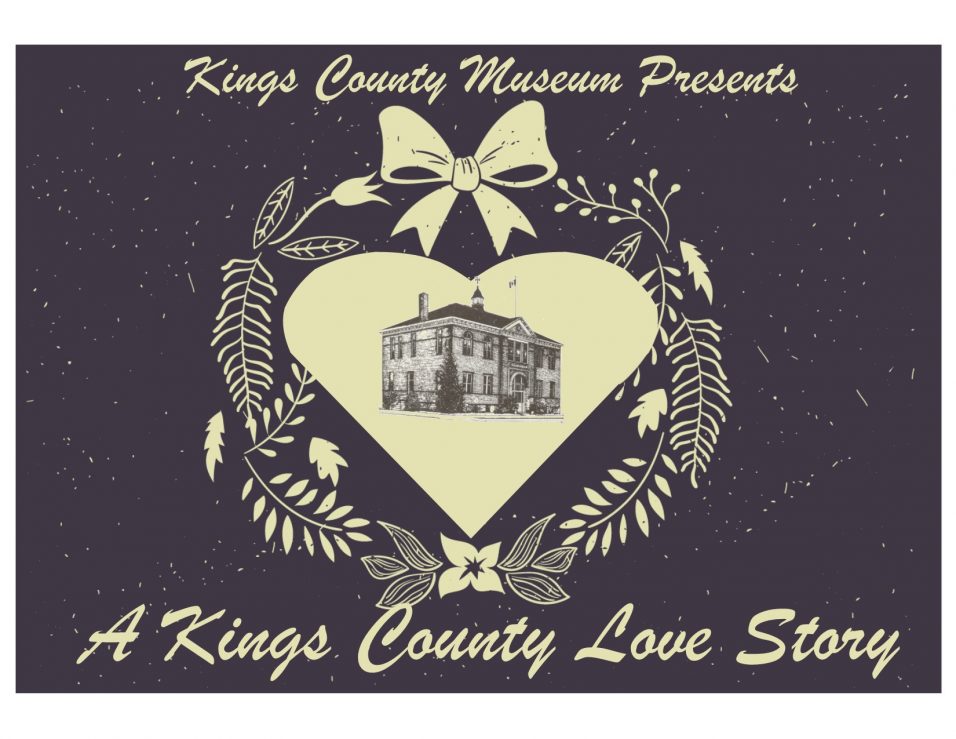 Through a partnership between the Kings County Museum and The Grapevine, with support from the NS Department of Communities, Culture and Heritage’s Culture Innovation Fund, we are pleased to present this monthly page dedicated to the culture and heritage of Kings County. In this space you will find the offerings of local museums, as well as behind-the-scenes information about curating a museum, preserving local cultures, and connecting the past to contemporary issues, news, and events. Welcome to ‘Beyond Museum Walls’.

Good afternoon good friends and neighbours, my name is Ebenezer Bishop. My forebears were New England Planters coming to this area from Connecticut in the 1760s. My father was married twice and in total fathered 12 children. His second wife was my mother, and I was born on the 13th day of September, 1784. Today it is my turn to tell you a little bit about my family, and relate to you a tale that you might find hard to believe, but one which is completely true.

I suppose you could say that I became a man when I was still a boy. I helped my father in all manner of chores on the family farm. By age sixteen I had joined the militia, as all men of the townships were required to do when they came of age. I was right handy with a musket, being that my favourite pastime was hunting. I was known as one of the best shots in the township.

Being a man of the outdoors I did not think too much of settling down and starting a family of my own until I had turned 25 when I became acquainted with a young girl named Anna Lewis who lived in Halfway River, a small community located ten miles north of Parrsboro. Now, if you were to travel by schooner from here to Parrsboro it would be a short distance of about 20 miles, but you would be restricted in your journey by the coming and going of the tides. There was also the land route along roads that were almost non-existent over a distance of 150 miles, darting here and there around mountains, crossing rivers, bogs, swamps, and who knows what-all. In my time on earth these were the only ways to reach Parrsboro, and it was there that the woman whom I loved resided.

Anna Lewis was the most beautiful woman that I had ever seen. We had met, as I said, and briefly talked to one another. I suppose that we reached an understanding between one another that in some time to come we might become engaged. Not that I had asked her for her hand, nor had she mentioned the subject either. But there was this problem of the distance between us, a distance that might as well have been a thousand miles once the winter months set in. It was, I guess, only human nature that I became quite concerned that there were other men who lived within walking distance of dear Anna, that might take it into their minds to begin to court her. I became jealous of these imagined suitors. Thus it was that in the dead of winter of 1809 I took it into my head to walk across the frozen Minas Channel and ask Anna to be my wife.

Call me mad, a fool, insane if you will, for I must have been all of these and most certainly very much in love, to devise such a plan. I longed for her, to see her again, to touch her hand, and even dare hope that she might grant me the privilege of a kiss once we were engaged.

So you imagine my excitement when I was told that the Minas Channel was filled with an ice jam, the likes of which had rarely been seen. A plan entered my mind and despite misgivings that I might have had, I could not get rid of the thought of taking the opportunity to see her again and propose to her.

I asked my father for a few days away from work to visit my friend, Nath Loomer. Nath lived in Scott’s Bay. Now, in the middle of winter it was no easy feat to travel there either, up and down the North Mountain. Of course I told neither my father nor mother of what I had planned. I left my house on my horse Shirley, taking with me my snowshoes, my axe, and my musket. It took me all of one day and into night to make the 12-mile journey. When I reached Nath’s house, he was surprised to see me. I told my friend of my plan and he tried in vain to talk me out of it, calling me a fool. We talked all night and by morning, Nath agreed to help me as best he could. We decided that morning would be the best time to start out, the tide would be low and the ice would be more or less motionless. Nath went so far as to make a notched board to help me cross the spaces in between the ice.

Come the morning, Nath came with me to Amethyst Cove, and we surveyed the route I would take. I decided that it would be best if I headed straight for Cape Sharp. Shaking my friend’s hand, I stepped onto the ice. My plan to walk in a straight line quickly vanished as the reality of the ice jam faced me. I walked, at times, a mile out of my way to avoid open spaces and hidden hazards. The sheets of ice were, in places, wedged one on top of the other like slices of bread; in other places there were large gaps in the ice. I thank the good Lord that the wind was calm. I was about halfway across when I ran into trouble. One misstep almost cost me my life. Had I not had the notched board that Nath made for me, I would have been a goner right there and then. I had to throw myself flat on my face and use the board to inch myself to the safety of the ice floe once more, or else I would have gone under. After that I was more careful of my steps.

Starting at daybreak had been the right thing to do, for it was mid-afternoon when I reached the opposite shore. Once I was on solid land again I made near record time to Halfway River and the home of my love. I was too cold to do anything other than to let myself inside. Walking into the kitchen I discovered Anna standing before the fireplace preparing a meal for her family who were looking most strangely at my appearance. Ignoring them, I held my arms out to Anna and said, “Anna dear, will you marry me?” Her answer chased away the cold and misery that my body felt. “Why of course, Eben!” she answered. Three days later I was once more back home. Some say I made the trip back by horse, while family lore says I returned by the ice whence I came, but I leave it for you to decide. I would not visit Anna again ’til the coming of spring. Our wedding took place on the first day of November, 1809.

Of course, our marriage was happy and I built a house that stands today in Greenwich, next to Noggins Corner. We had together five children, including John Leander Bishop whom we are most proud of, as he was in the first graduating class at Acadia University.

As improbable as my story may seem, love is a powerful thing and neither tides nor distance could keep me from the woman I knew I was meant to spend my life with.

Fundraiser for Randall House Museum: Sign-Making with Pat of Sparklesign

On Monday, February 11, make your very own 10×18 wooden sign and support Randall House Museum. The cost for the workshop, which includes all of the supplies as well as some wine and treats, is $40.00. The workshop will take place from 6pm to 9pm at Saint John’s Anglican Church in Wolfville.

Looking for some Heritage events? Here’s what we have planned. Some events require registration, so visit valleylibrary.ca for more info or to register.

Drumming With Kadijah, Kingston, 1pm (Ages 5 and up)

Paint Like Maud: Lighthouses, Windsor, 3pm (Ages 8 and up) 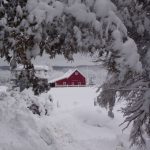 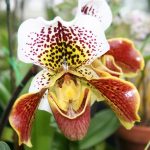