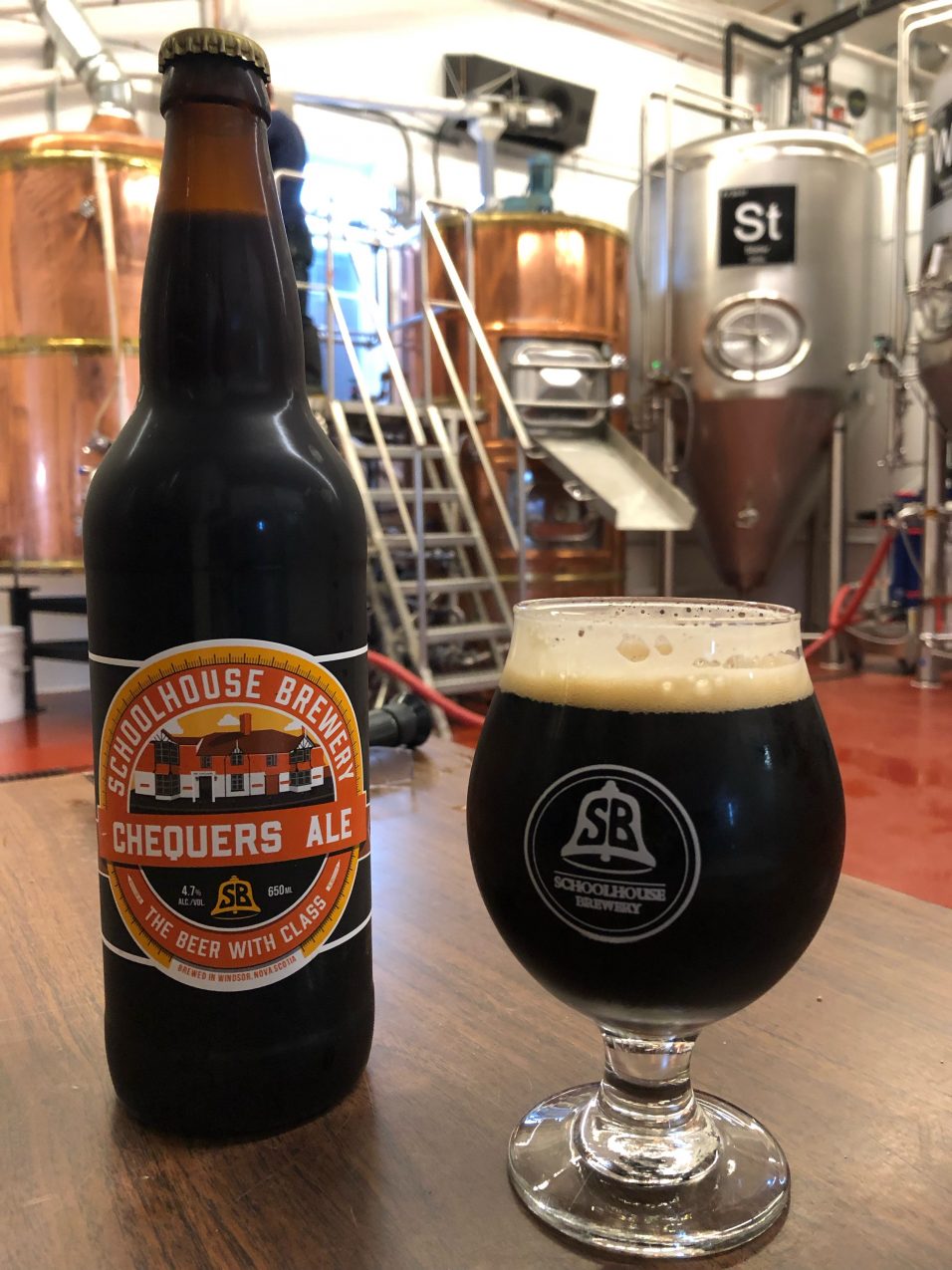 The second Annual Highway 101 Tap Takeover is a celebration of NS Craft Beer, specifically those breweries who are operating and flourishing outside HRM along the 101 Highway (reaching from Bedford to Yarmouth). It also happens to be the taproom at Schoolhouse Brewery’s second anniversary.

Schoolhouse gives each participating brewery a tap to highlight a beer that they feel best represents their brand (new releases, experimental, flagship brews), and gives patrons a chance to try out different beer styles side by side that they may not always have access to.

“I came to Nova Scotia in 1992 and I always felt that Nova Scotia, especially rural Nova Scotia, struggled to be in the lead of young creative industries. Now its 2019 and Nova Scotia is “kicking butt” as a leader in the craft beer scene and we are in the middle of it!” says Cam Hartley, owner of Schoolhouse Brewery. “The density of breweries along the 101 reflects the support of a young creative industry by regular local beer drinkers. We are not creating an exclusive product for people outside of the province. We are creating local products, employing local young people, keeping local dollars local and creating a destination for Nova Scotians and visitors alike. The “Highway 101 Tap Takeover” showcases this great scene that has developed right here in our backyard.”

There will be guest speakers throughout the weekend, live entertainment both evenings, and lots of opportunity for consumers, brewers, and everyone in between to mingle and talk craft beer. 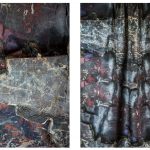