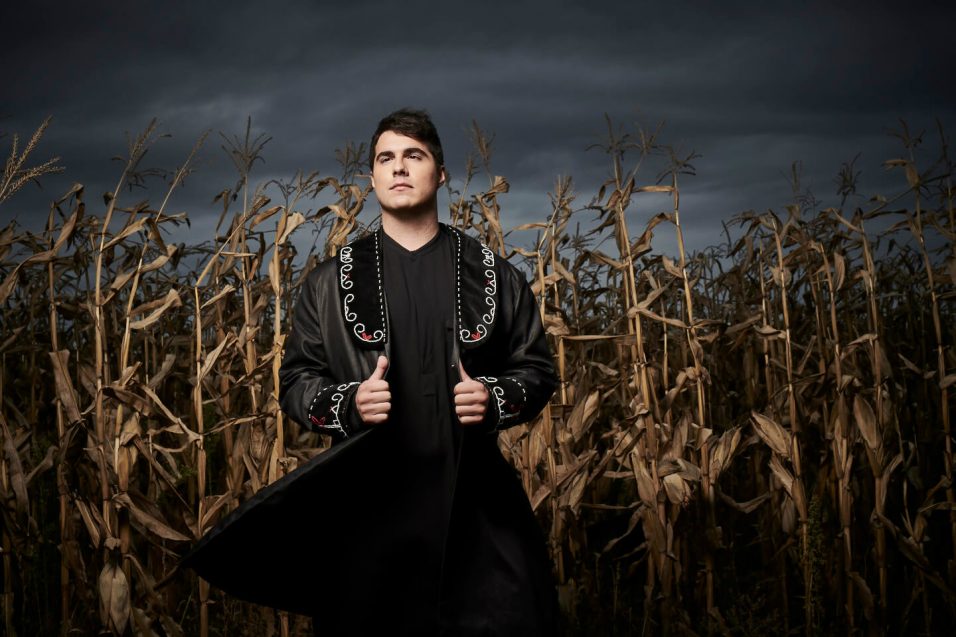 Unless you only recently moved to this area, it is quite likely that you’ve attended an event presented by the Acadia Performing Arts Series. Maybe you were at the Buffy Sainte-Marie concert two years ago? Perhaps you’ve discovered Symphony Nova Scotia in one of its annual performances at the stately Convocation Hall?

Or maybe you’re one of the more than 200 full-season subscribers, most of whom have already renewed their subscription for 2019-20? (Thank you!) Our subscribers have made it possible for the Performing Arts Series to thrive for decades as the main presenter of concerts at Acadia’s Festival Theatre and Convocation Hall.

The Performing Arts Series is a non-profit arts organization, hosted by Acadia University. The PAS is led by a volunteer board and it employs one part-time coordinator. Simply put, the Performing Arts Series brings world-class performances to Wolfville and offers to Valley audiences the kind of artistic events that one might only expect in larger urban centres. Presenting classical music concerts is at the heart of the PAS’ mandate, but we also strive to present the best in jazz, world music, dance, and theatre.

How would I define the 2019-20 series, which will run from September to April? Two words: continuity and diversity. Of the nine events on offer, five can be considered diverse expressions of classical music, highlighted by luminaries such as violinist Marc Djokic, percussionist Beverley Johnston, and Tafelmusik’s Jeanne Lamon who, with Symphony Nova Scotia, will take us on an exhilarating “Baroque grand tour,” in February 2020.

The Series includes two non-classical concerts: in April, we have a rendez-vous with jazz/boogie wunderkind, Michael Kaeshammer, a nine-time Juno award nominee. And there’s already quite a buzz generated by Jeremy Dutcher’s December performance with his trio. A proud member of the Tobique First Nation, Dutcher is an operatic tenor and pianist whose magnificent music is marked by a unique combination of influences from his cultural roots and classical training. Dutcher’s first recording, Wolastoqiyik Lintuwakonawa, sung entirely in his native language, won a Juno award, multiple ECMAs, as well as the 2018 Polaris Prize, crowning what may be the year’s best Canadian record in any genre. Believe me, the buzz is justified. You do not want to miss this concert!

Finally, and perhaps surprisingly, the Series will include two award-winning plays. In recent years, theatre has been a rarity in the PAS programming. So, is this a new tendency? Not really, it’s just that, against all odds, two amazing award-winning theatrical productions became available to us at times that work well with our season’s scheduling: Between Breaths by Newfoundland’s Artistic Fraud Theatre, will be presented in November, and Grim and Fischer by Victoria-based Wonderheads Theatre, in April. Though vastly different from one another, both plays are ground-breaking, thought-provoking, emotionally captivating, and very entertaining.

We hope that you will join us for one, many, or all of these amazing performances. A full subscription offers savings of nearly 30%. This means three free performances out of nine! Subscriptions are available now at the Acadia box office. Tickets for individual performances will go on sale in July. Find all the details, links and contact info at pas.acadiau.ca

Photo: Polaris Prize-winner Jeremy Dutcher will perform with his trio in December 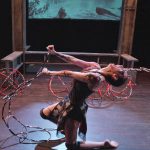 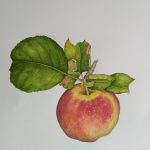