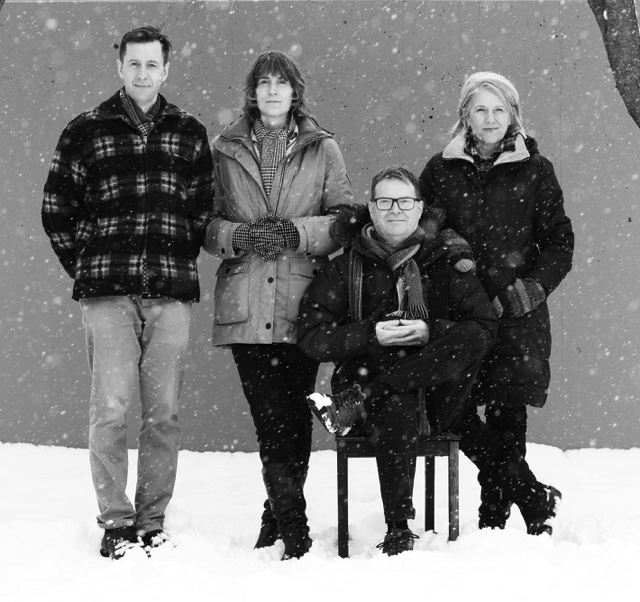 Composer Pete Johnston has brought his two worlds together in the album Songs of Bread, Wine and Salt. Johnston spends summers in the Valley, but his work is in Toronto, where he and many colleagues converge to create innovative jazz and improvised music, and where Johnston is a bassist, composer, and educator. Last year he assembled a group called Stranger Still, with vocalists Mim Adams and Randi Helmers, Johnston on guitar, and Rob Clutton on bass, to perform Johnston’s musical settings of the poetry of Alden Nowlan. Nowlan, like Pete, was born in Windsor, Nova Scotia.

“Stranger Still’s debut traces a fruitful connection between Nowlan’s gently rebellious literary approach, and the recalcitrant, folk-laden, and decidedly Canadian experimentalism that courses through the likes of Eric Chenaux, Martin Arnold, Allison Cameron, and even Jane Siberry.” Johnston says “[Nowlan’s] poems have been a source of inspiration to me for over two decades, and I return to them frequently to re-connect to the Maritimes when the noise of Toronto becomes too much. I’m excited to share [the album] with fans of both music and poetry. Nowlan is rightly admired as one of Canada’s most important poets, and to the best of my knowledge this is the first album-length musical rendering of his words.” 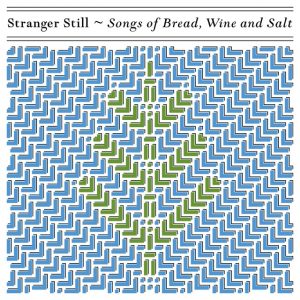 This selection of Nowlan’s poems tells stories of the people, seasons, and landscape of the Atlantic coast of Canada. A “musical love-letter to the Maritimes,” it is a strange and sophisticated one, and would make an unexpected accompaniment to time at the lake: the cubist melodies floating over the water, with more familiar moments of acoustic guitar mixing in, and the spacious arrangements leaving room for birds and the breeze, with lyrics that fit the landscape like they have travelled far but were bound to return. The vocals are clear and unembellished, in the school of traditional British Isles folk singers, adding another Maritime point of reference to the old-world songs that still flourish here. There are angles and twists in the compositions, which require some active participation in the listening. It is a welcome spice to add to the sonic banquet of this Nova Scotia summer. Listen.

*Songs of Bread, Wine and Salt can be found online at various sites including Bandcamp: all-set.bandcamp.com/album/songs-of-bread-wine-and-salt* 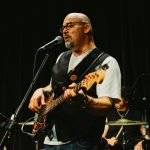