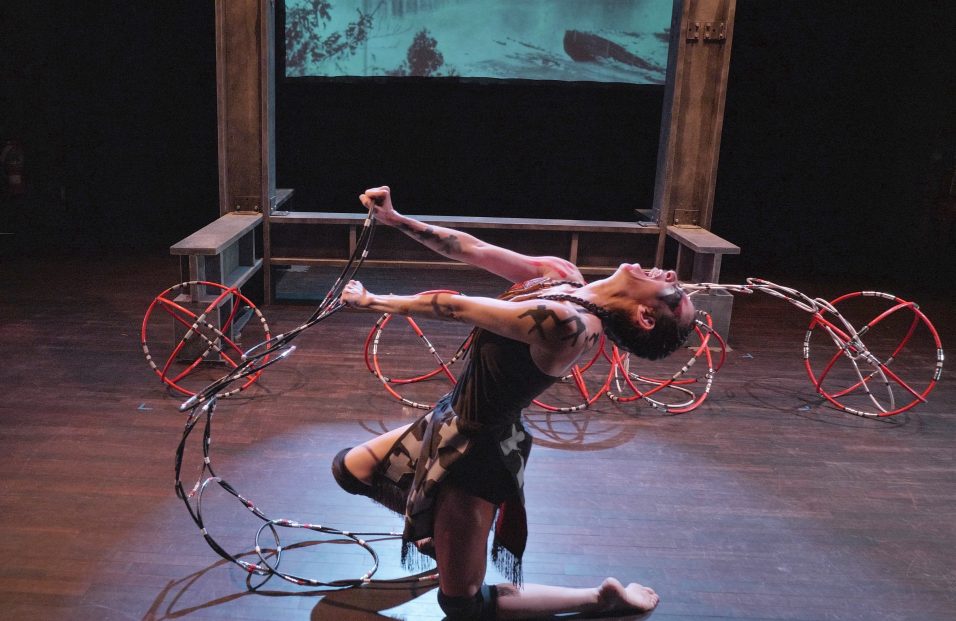 A storyteller through traditional and indigenous dance, Kaneratonni Diabo, along with her daughter Emily, will perform an excerpt of her larger work, Sky Dancers: Bridges. The piece tells the story of the 1907 Quebec Bridge disaster which killed 33 ironworkers from the Mohawk Nation of Kahnawá:ke, located south of Montreal along the Saint Lawrence River.

In late August of 1907, what was to be the world’s largest cantilever bridge, joining Quebec City and the south shore of the Saint Lawrence River, collapsed — killing 75 workers.

The disaster took a huge toll on the Kahnawá:ke Nation.

“One family lost four sons, an uncle, a cousin, and a brother-in-law,” explains Kaneratonni Diabo. “There were 56 children left fatherless after this disaster. Several were taken away from their families and placed into care.”

Sky Dancers: Bridges touches on themes of disaster, families, community, resilience, and about building bridges between people and generations. 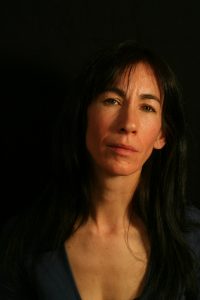 A dancer and choreographer for over 25 years, Kaneratonni Diabo specializes in combining traditional First Nations dance and contemporary styles. She has performed across Canada and internationally, at venues including the Banff Centre; the Heard Museum, Arizona; the Olympic Stadium, Montreal; the Gathering of Nations, New Mexico; the Prismatic Arts Festival, Halifax; and the National Arts Centre, Ottawa.

Coming to the Annapolis Valley though, will be a return for Kaneratonni Diabo — she grew up between Middleton and Lawrencetown from the age of six until 18 with her mother Mary, step-dad Dirk den Haan, and her three brothers.

“I grew up on a dairy farm on Mount Hanley road. We used to camp in the summer at the den Haan’s lot near Annapolis Royal,” she says. “I have many good memories of swimming with my cousins in the Annapolis River. My parents now live in Granville Ferry and two of my brothers live near Halifax.”

In fact, her earliest dance training came from the Greenwood Ballet School under the direction of Jennifer Verfaillie.

Over the past five years, the Festival of Dance Annapolis Royal (FODAR) has been steadily putting Annapolis Royal on the map of Canadian dance. FODAR takes place August 13 to 17 and the roster of international and Canadian artists will bring an eclectic mix of dance, movement, and spoken word to the town.

For more information about FODAR and ticket information, visit: fodar.ca