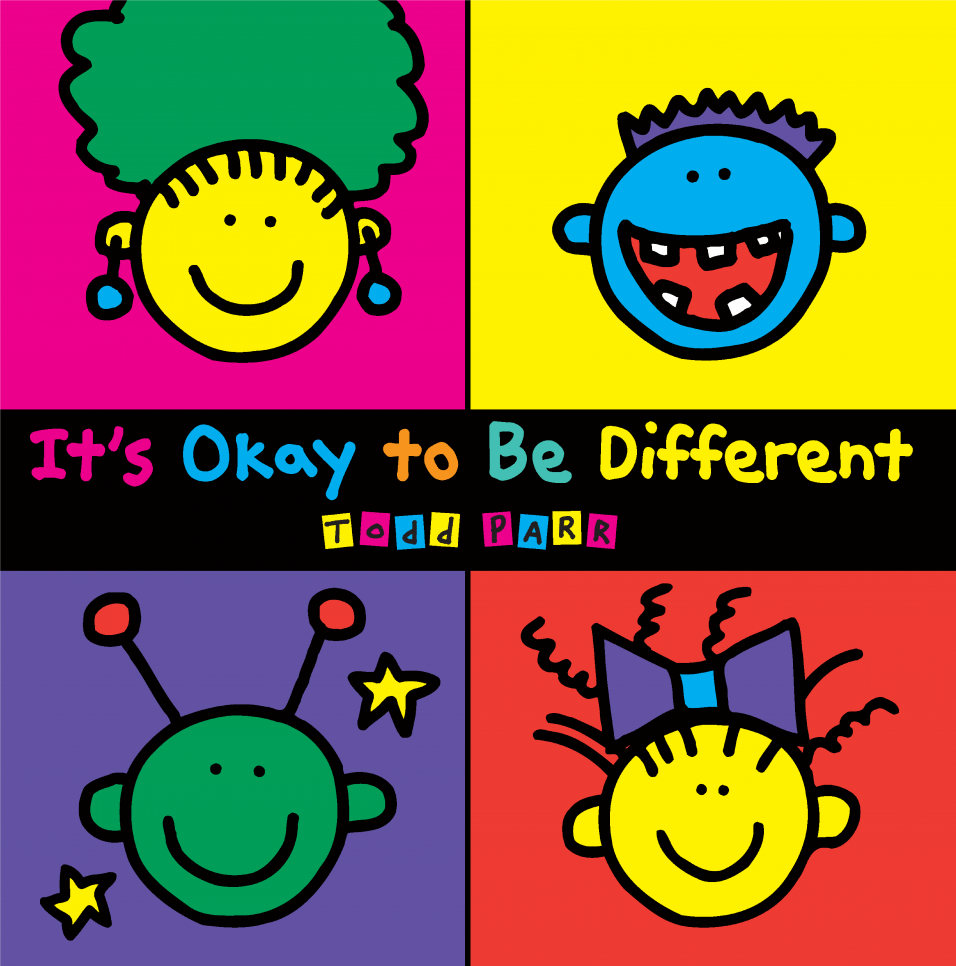 Mermaid Theatre of Nova Scotia will mark its forty-eighth season with the first staged adaptation of three favourite contemporary storybooks. Directed to very young audiences, the hour-long production, It’s Okay to Be Different – Stories by Todd Parr will be launched in 2020-2021.

Todd Parr is the author and illustrator of more than 40 books for children, including the New York Times bestsellers The I Love You Book, The Earth Book, and The Thankful Book. His books are available in over forty countries throughout the world. He was also the co-creator of the three-time Emmy-nominated children’s television show ToddWorld™, and has created several short films for Sesame Street.

“It’s inspiring for me to see my books come to life on stage, especially with Mermaid Theatre,” says Parr. “I’ve always believed that storytime should be a fun and exciting time for my readers. Now seeing them come alive on stage will be the ultimate experience for young and old alike.”

Mermaid Theatre’s executive director, Danny Everson, notes that “Todd Parr’s important message of building confidence, self-expression, celebrating diversity, and taking care of our environment is paramount for today’s children. Parr’s work is refreshing, bright, and joyful with simple thoughts that make bold statements. Mermaid is excited for our partnership and creating a new show that is relevant for our youth today.”

It’s Okay to Be Different – Stories by Todd Parr will feature a diverse cast, and an innovative approach to puppetry manipulation and construction, combined with playful original music for which the company has earned worldwide praise. 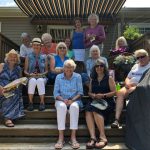 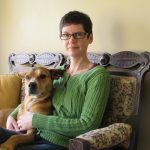