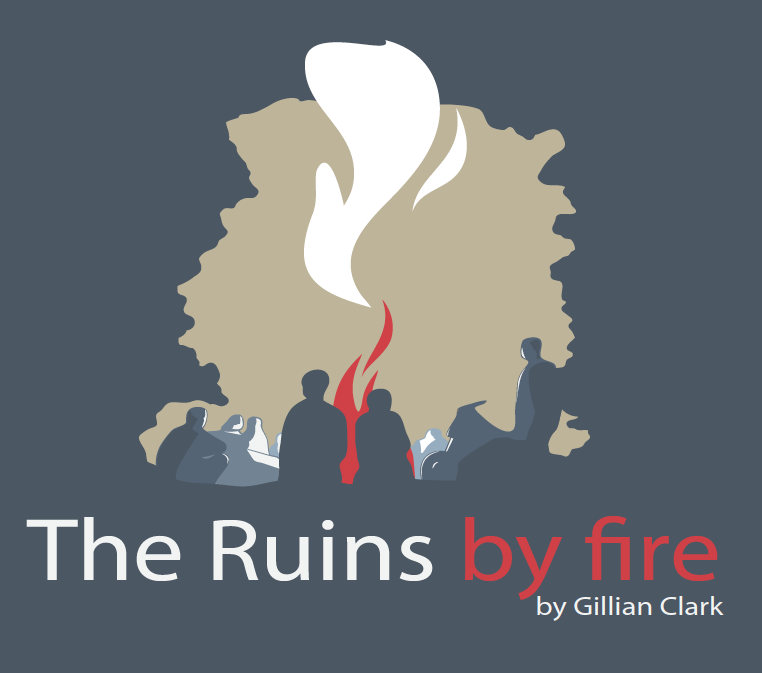 Two Planks and a Passion Theatre Company continues its 2019 outdoor season with the world premiere of Gillian Clark’s play The Ruins, beginning previews on August 22 and running through September 1.

Gillian Clark’s new play is a contemporary adaptation of The Trojan Women by Euripides. It’s the night of the annual spring fire hall dance in New Troy, Nova Scotia. The parents are dancing in the hall, and the kids are playing in the field, as they have every other year. But this year, something is different. Cassandra (Jackie Torrens) has seen the future of her little town, and no one will believe her. Performed around a roaring fire, The Ruins is an innovative, surprising adaptation that makes one of our oldest stories startlingly new.

The Ruins runs from August 22 to September 1 at 8pm. at the Ross Creek Centre for the Arts near Canning, NS. Seating is very limited and tickets can be purchased in advance at artscentre.ca or by calling 902 582 3073.

The Ruins contains strong language and may not be suitable for all audiences.