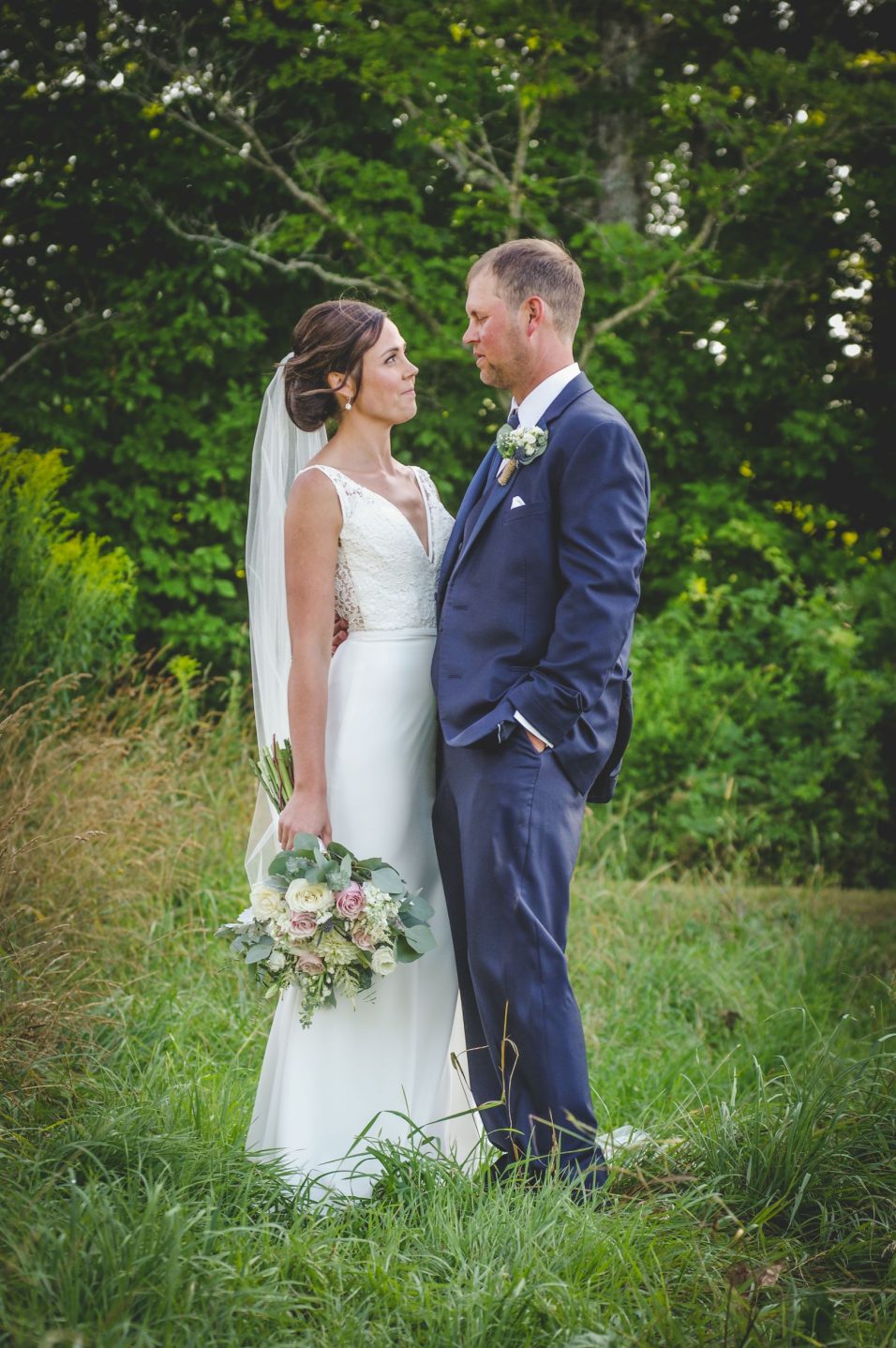 Jason Daniels and Vanessa Millett both grew up on the North Mountain, in Berwick and Halls Harbour respectively, and still do, together in Viewmount. Jason manages an excavating company called Ken Lutz Excavating in Aylesford and Vanessa is an elementary teacher at Coldbrook and District School.

Jason and Vanessa were married on August 10, overlooking the Annapolis Valley at the Woodburn Ridge in Aylesford at 4:00pm in a ceremony officiated by Justice of the Peace Sarah Anderson. The reception was held at the same location in a beautiful, rustic barn on the property.

The bouquet was created by Valley Rose in Middleton, and was filled with white, cream, and blush roses, and greenery. The wedding dress, an elegant and classy crepe fit and flare with a V-neckline bodice in guipure lace, was designed by Mikaella, a Canadian designer. Jason wore a navy suit. The bridal party included three bridesmaids, Vanessa’s sisters and Vanessa’s step-daughter, and three groomsmen, Jason’s brothers and Jason’s son. Vanessa’s aunt played the piano during their ceremony. The couple plans to honeymoon in Bermuda next year. 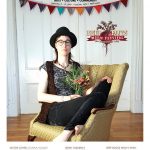