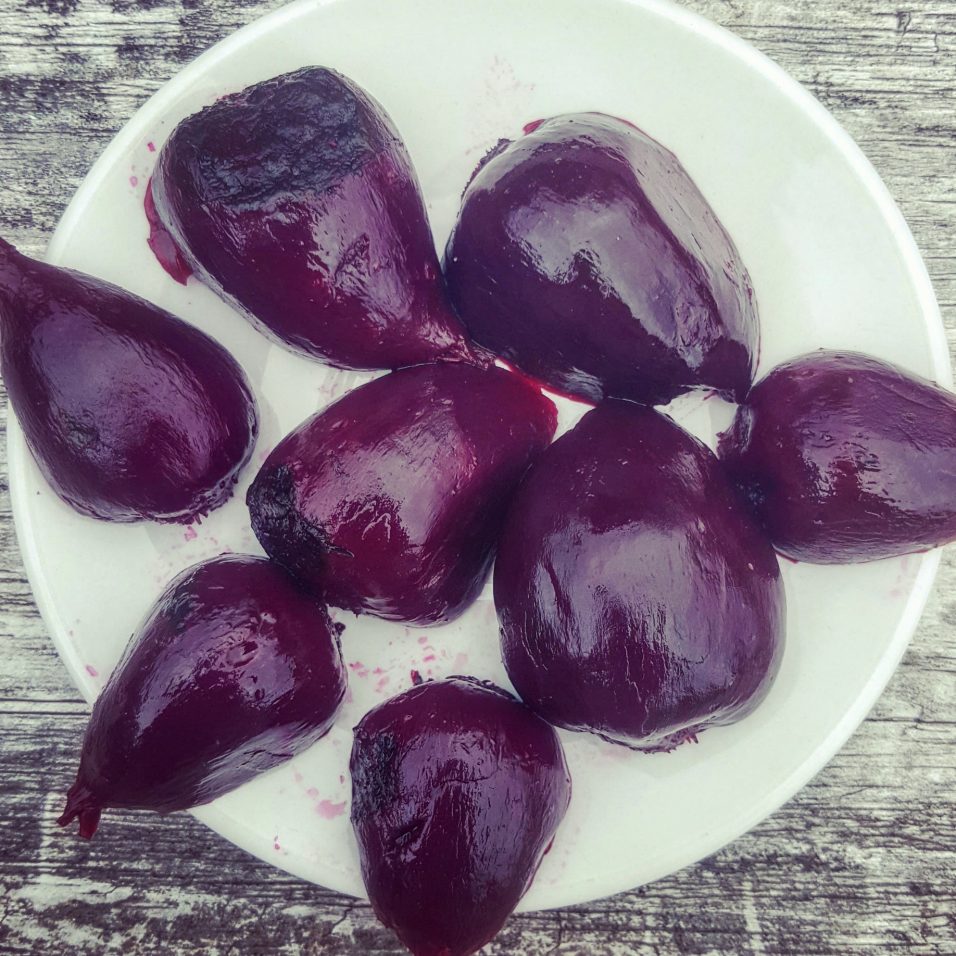 Many years ago now my parents, Anna and Don Osburn, had a great idea. Why not build an epic music festival in Wolfville, one that incorporated the wealth of sweet venues in the town and plenty of music from the founding cultures of Nova Scotia?

It was a time of tremendous excitement and change in our family. I was nursing my first baby, and we had just moved The Union Street Cafe to a much larger location. My Mom, co-chef with me at the restaurant, spent as much time on festival business as she did cooking, and when the phone rang at Union Street, it was just as often one of her agents/musicians/volunteers/organizing committee members as it was a reservation or takeout order.

As far as festival births go, Deep Roots wasn’t a smooth delivery. It was an absolute frenzy.

Friends, family, neighbours, everyone was pressed into service to help make that first festival happen, even though many of us lived north of Berwick on the mountain, quite far away. I still remember picking up a donation of rice from Eos and making huge bowls of Sri Wasano’s Indonesian Rice Salad from The Moosewood Cookbook as part of the performer’s meals. When the entire Nova Scotia Mass Choir came unexpectedly for dinner, that enormous salad saved the day.

No one slept because there was so much to do, and because the after-parties were impossible to pull yourself away from, with out-of-town musicians and new friendships forged through hard work and that ecstatic feeling that you’ve made something amazing happen.

Many years have passed and The Deep Roots Music Festival is still going strong. The baby I was nursing in the green room is now sixteen and driving. And the friendships my family made that weekend have paved the way for the work I am doing now. If Berwick School principal Bill Doucet hadn’t been part of the inaugural Deep Roots team, we might never have teamed up to make school lunches healthy and affordable for all the students at his school.

If we’re really lucky, that work will continue to spread and grow, much like the Deep Roots my folks planted back in 2003.

Beets are fresh out of the ground now, but they’ll stay in good shape all year. Grate them raw into salads, or roast a bunch this way to coax the sweetest flavour possible out of them. It is absolutely astounding how many beets students will eat when they’re on the salad bar! The dressing goes particularly well with beets, but you can skip it.

For the roasted beets:
2 lbs. (or more) beets

Preheat the oven to 400°. Wash the beets well and trim the tops. Cut any large ones in half so that they are all fairly uniform in size. Place the beets on a large sheet of foil in a single layer and fold the foil so that the beets are enclosed as airtight as possible–we sometimes use two large sheets of foil to get the job done.

Place the package on a baking sheet and slide into the oven. Roast for 1 1/2-2 hours, until a paring knife easily pierces a beet with little resistance. Let cool until you can handle them, then peel with your fingers and a sharp knife. Cut into bite size chunks or slices.

Whisk the dressing ingredients together and pour over the beets. Serve right away, or hold in the refrigerator for a few days. 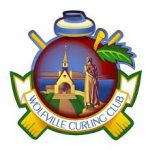 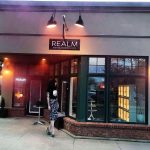