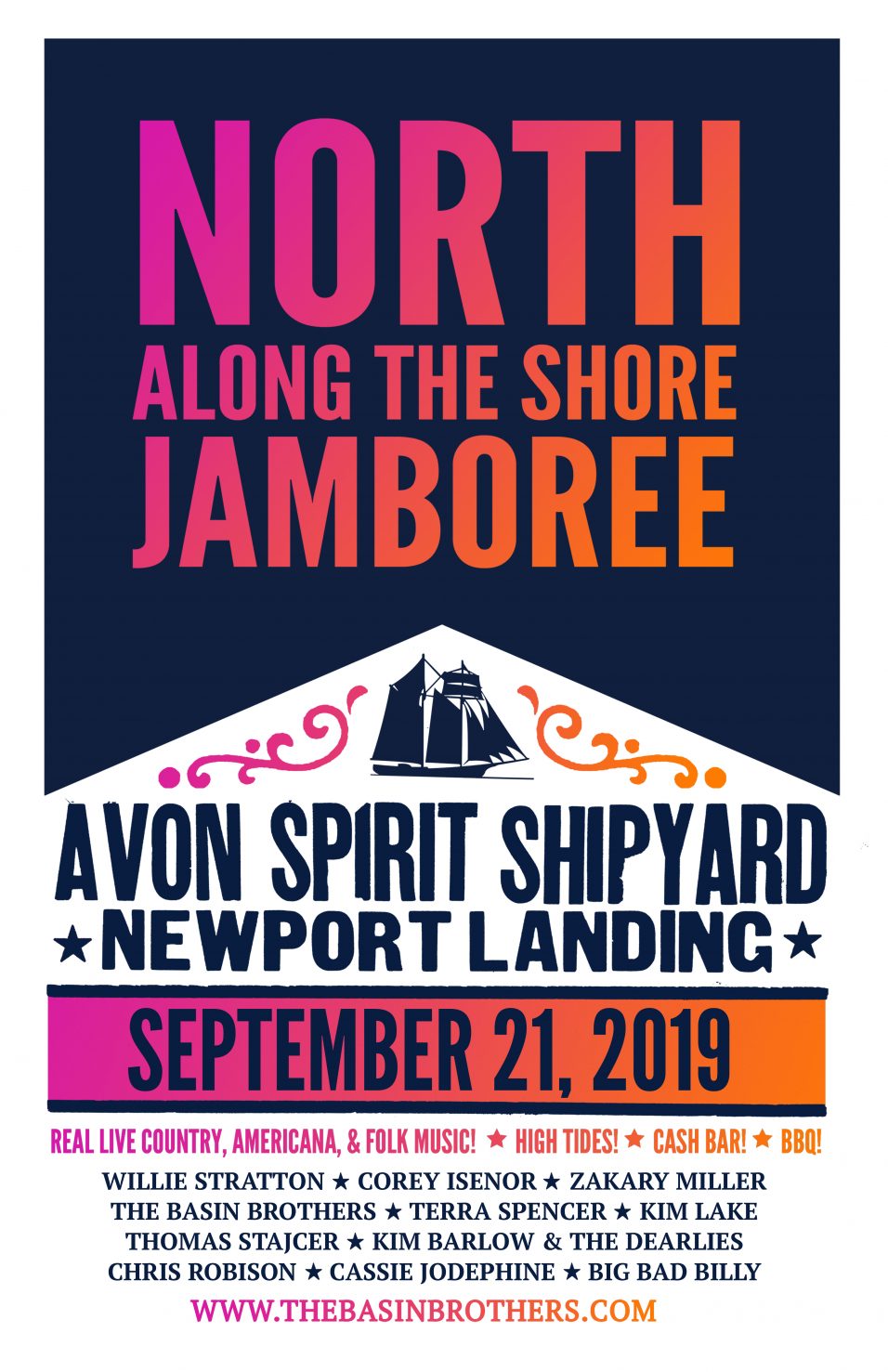 Already in its second year, the North Along The Shore Jamboree was created by The Basin Brothers, a country and honky-tonk band from Hants County. The Jamboree consists of mainly friends of the band, and the vibe is that of a hangout or party. The Basin Brothers started the festival to help grow the music scene in rural Nova Scotia, wanting folks in the city core to understand that there is something cool happening here. No other music festival showcases country, americana, and folk music like North Along The Shore Jamboree. “This year we plan to continue the vibe of playing and partying with our pals, creating and growing the rural music scene,” says Basin Brother Chase Ross. “With the annual Garlic Festival happening in tandem just up the road at Avondale Sky Winery, combined with this yearʼs amazing lineup and word of mouth about how much fun last yearʼs Jamboree was, we anticipate a great turnout.” Performers at this year’s Jamboree include Corey Isenor, Cassie MacDonald & The Cry If I Want Toʼs, Kim Barlow & The Dearlies, Chris Robison, Kim Lake, and Big Bad Billy, and return performers Terra Spencer, Willie Stratton Zakary Miller and Thomas Stajcer, as well as, of course, festival masterminds The Basin Brothers themselves.

It’s all happening in the Avon Spirit Shipyard boathouse, perhaps the most beautiful music venue in Nova Scotia, with the worldʼs highest tides in the background. There will also be a cash bar, a fundraiser BBQ, and local beer provided by Schoolhouse Brewery. For just $25 you can see 11 bands, support a local music scene, and party in an historic boathouse.

For more information, and to purchase tickets, visit thebasinbrothers.com/ northalongtheshore 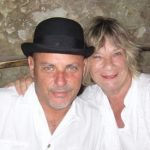