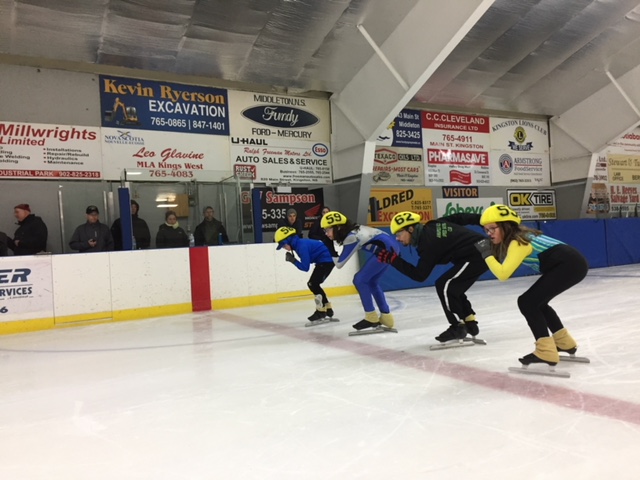 Speed Skating: You Can Do That in the Annapolis Valley
Submitted

“I didn’t know you could do that here” is a common comment from people seeing speeding skating in Nova Scotia. The follow-up comment is then usually “speed skating is always my favourite sport to watch during the winter Olympics,” or “I wish they had this when I was younger.”

The club will also host an information/registration/skate fitting night at the Credit Union Centre on September 23, 6:00pm-8:00pm.

“The theme for the open house events is ‘you can do that here’ because we hear those comments so often” says Steve Raftery, president and a coach with the Annapolis Valley Speed Skating Club. “Speed skating is not just something to cheer on every four years during the Olympics, it is something that can be enjoyed in the Annapolis Valley.”

There was a time when speed skating could not be done in the Valley. Not wanting to make the long drive into Halifax when her son showed an interest in speed skating, Dawn Noakes started asking questions. With support from provincial and regional sport and recreation agencies, the Annapolis Valley Speed Skating Club began operating out of the Credit Union Centre in Kingston in the fall of 2012. Noakes finds the sport to be very accessible: “the club has a stock of skates to rent to everyone and coaches that offer programs for all ages whether skating for fun, fitness, or competition.” The club’s growth and success was recently recognized by Speed Skating Canada when it was a named a finalist for the inaugural Intact Insurance Club Excellence Award. 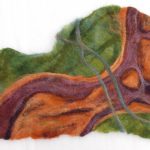 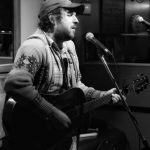