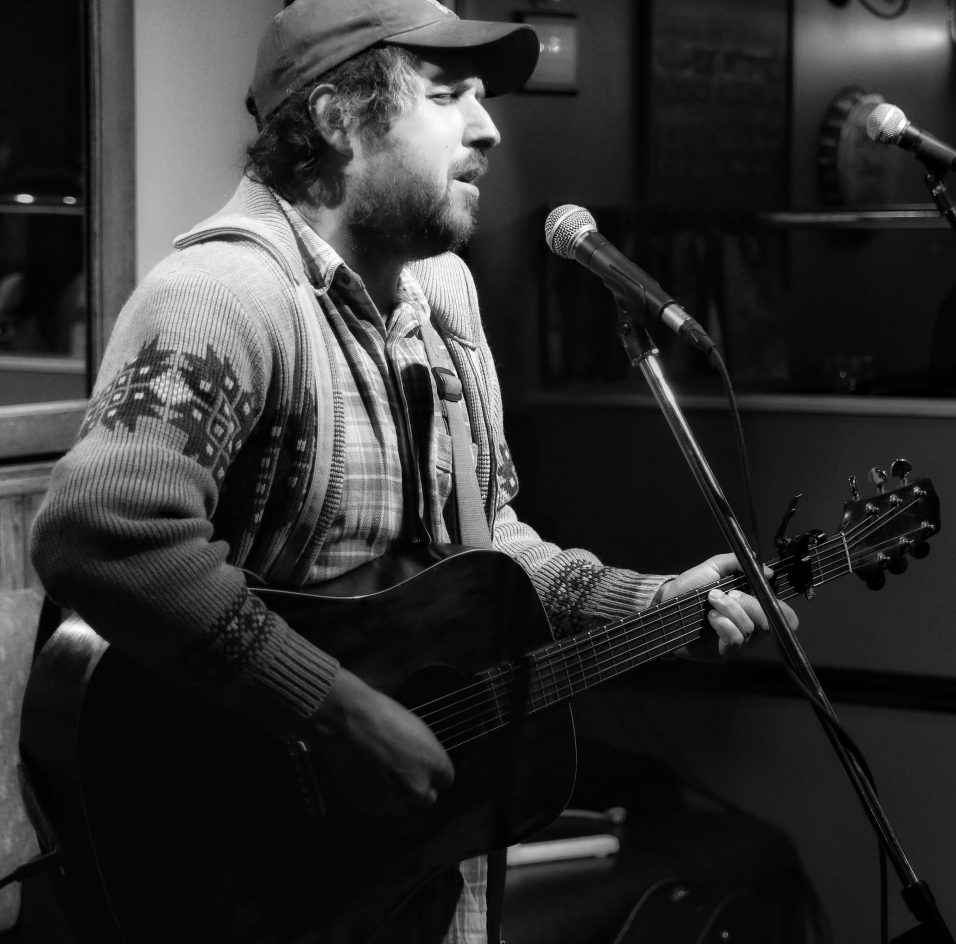 Chris Robison will be performing at Paddy’s on Friday September 27.
Gabriel Minnikin will play the Late Night show on Saturday September 28.

The festival guide published in the September 5 issue of The Grapevine had these dates reversed. We apologize for any confusion this may have caused. 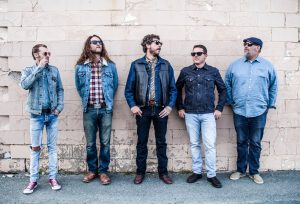 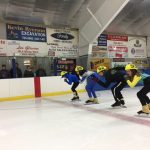 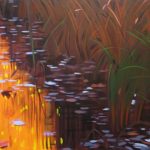