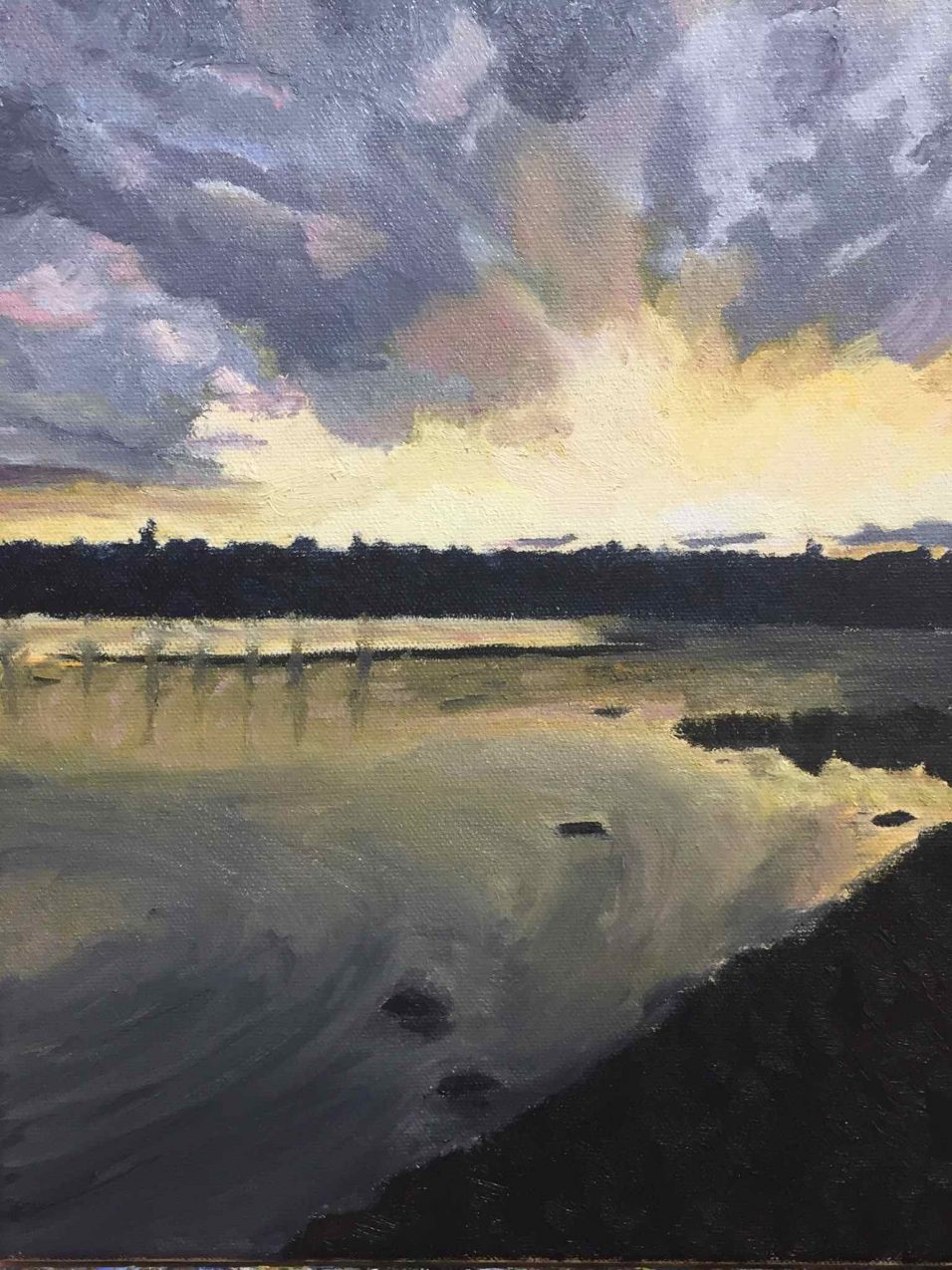 Lynn A. Davidson was born in Hants County and moved to Greenwich as a teenager. She is a wife, mother, grandmother, and has lived with her husband Stephen in Newtonville (near Gaspereau) for over 40 years. There they brought up their 4 daughters: Emily, Lucinda, Cassandra, and Althea. She has always been interested in creating, so over the years she has done various things, including crafts, writing poetry and stories, quilting and sewing, and compiling and publishing a newsletter called Valley Sunshine. Life brings change: for the past 8 1/2 years, she has been one of her 94-year-old father’s caregivers in his home, alternating weeks with her sister. For support she also is a member of the local Alzheimer’s Caregivers Support Group.

Lynn had wanted to learn to paint since she was 17, but that remained a dream until recently. In July 2018, for health reasons it was suggested that she stop in at ArtCan Gallery & Café in Canning to possibly be inspired to start writing again. There she met local artist and owner of the gallery, Ron Hayes, and before the month was out she had begun taking painting lessons from him. Following his suggestion, Lynn started with oils and has enjoyed continuing in that medium. It wasn’t until several paintings were completed that Lynn started thinking of herself as a painter. She likes to paint in the mornings and often doesn’t quit until late afternoon.

Lynn has a small room set up for painting in her home, but she much prefers working at the ArtCan studio. There she gets Ron’s help when needed, continues to take classes, and interacts with other painters. Most of her paintings are usually there in the studio, but for the whole month of November they are on display in the Wolfville Library.

Painting has been a healing and restorative journey, and an enjoyable way to let stress go. Lynn particularly appreciates nature which is reflected in her work, and the Annapolis Valley is full of beauty to paint. For Lynn writing is enjoyable, but painting is a passion.

Lynn A. Davidson’s paintings are currently on display at the Wolfville Memorial Library at 21 Elm Avenue. Check valleylibrary.ca for open hours 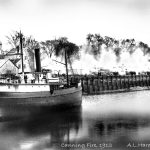