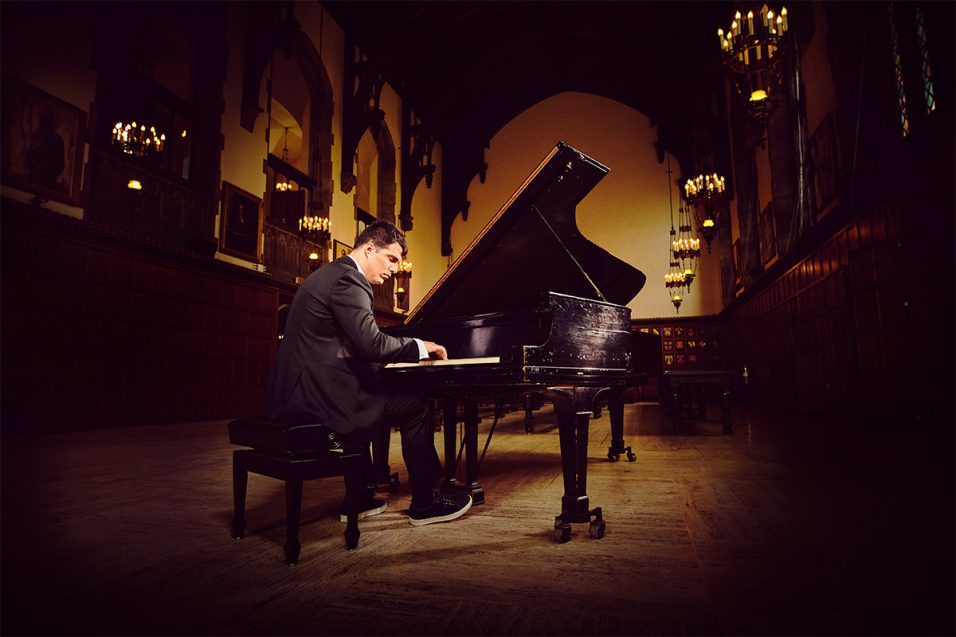 Jeremy Dutcher’s low voice is filled with reverence as he quotes Buffy Sainte-Marie: “If what you want is not on the menu, go into the kitchen, cook it up, and show them how good it tastes.” Dutcher’s debut album, Wolastoqiyik Lintuwakonawa, certainly wasn’t on the menu: an avant-garde neo-opera that reinterprets century-old wax cylinder recordings of traditional songs by his people, the Wolastoqiyik of the Tobique First Nation in New Brunswick, sung in their language of Wolastoqey.

The project announced the 28 year old as one of Canada’s most important new musicians, and captures the spirit of Sainte-Marie’s words. “Just sharing ourselves in a beautiful way is an inherently political act,” he says of indigenous artists like him and Sainte-Marie. “But I’ve also come to know most people have a sense of justice and want to know what it’s like to be the other.”*

And so it is that, on December 7, only two years after Buffy Sainte-Marie filled Convocation Hall, Jeremy Dutcher will be performing in Wolfville, on the Western edge of Sipekni’katik, the most abundant ancient district of Mi’kmaqi. Dutcher will be joined by the wonderful cellist Blanche Israel and by a graduate of the Acadia music program, percussionist Greg Harrison.

How does one describe Dutcher’s music? I guess it’s exactly what you would expect from a 29-year-old classically trained singer/pianist/composer who makes it a labour of love to bring ancient words and melodies into a new, inclusive, majestic, beautiful musical language, filled with reverence for the source, the spirit: his own indigenous culture.

Upon its release, Jeremy Dutcher’s masterpiece had very little distribution and, yet, it drew immediate attention. The “buzz” quickly reached music critiques throughout Canada and, soon enough, specialists of opera, jazz, folk, and “world music” began calling it their Best Record of the Year. Indeed, Canadian critics of all musical genres voted Dutcher as the winner of the Polaris Prize, crowning what is arguably the best record released in Canada in 2018. Then, along with a Juno, and multiple ECMAs, international attention followed. Not only has Dutcher been the subject of feature documentaries and articles world-wide, but his recording has drawn rave reviews and made it to many “Top Ten Records of the Year” lists internationally.

The Concert of the Year in Wolfville? For many, it will be. Don’t miss it. 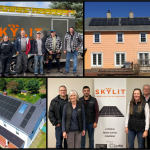 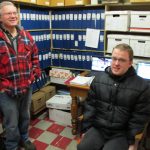