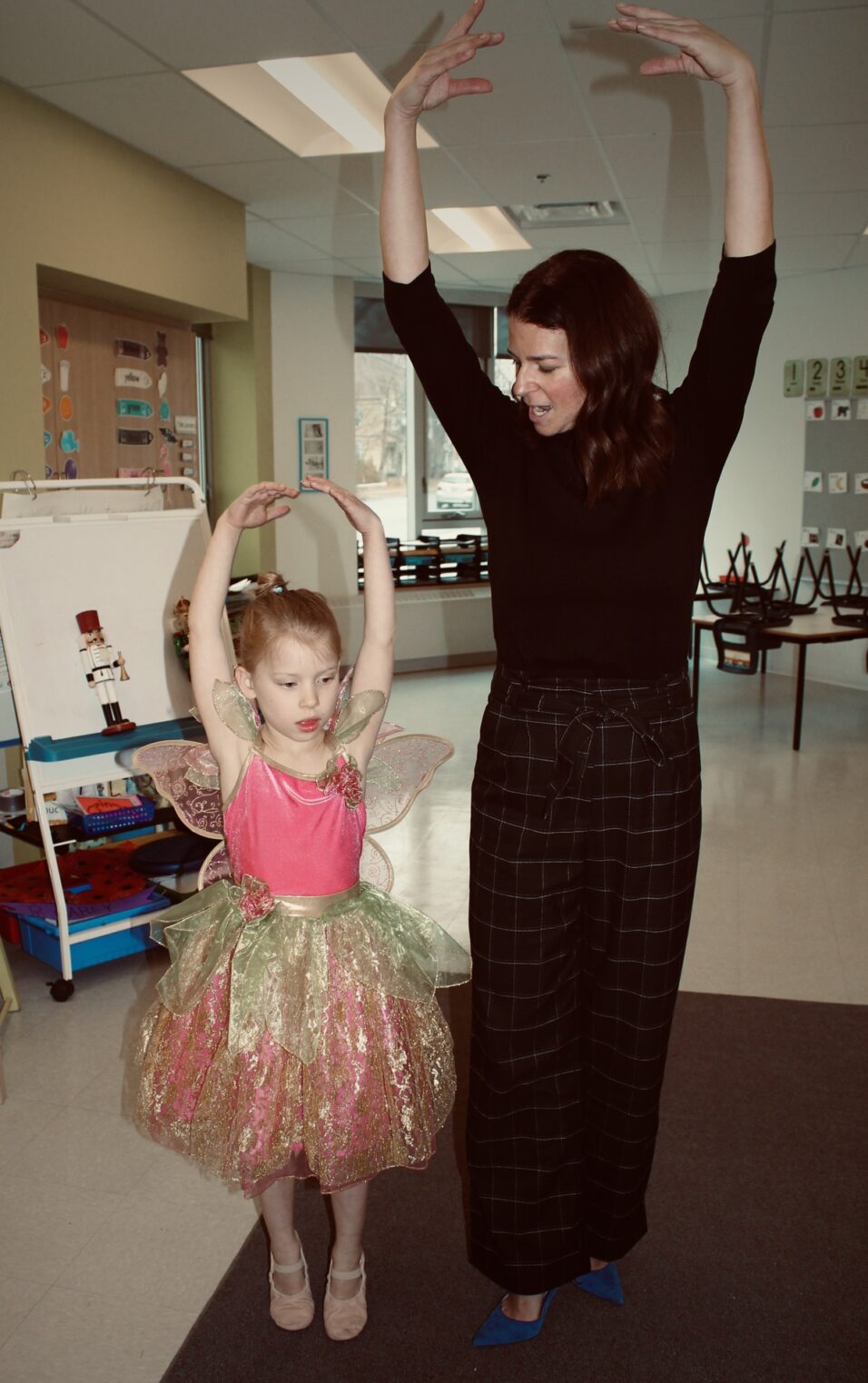 The Biggest Tiniest Nutcracker Performance of the Season

December in the Annapolis Valley is packed with special events. At Wolfville School perhaps one of the sweetest little productions of the season is about to take place.

While they are busy learning the basics of reading, writing, mathematics, and everything else on offer in the first year of elementary school, the primary students in Allison Carey’s class are also preparing to showcase their own version of The Nutcracker ballet.

The final performance is admittedly a scaled-down approach to the classic ballet (the average age of the performer is five, and the show only lasts about a half hour), but there’s nothing small about the effort behind the production or the experience of the lucky students who are likely making their stage debuts.

Producing the show is an endeavour Carey has taken on for more than ten years now.

“I don’t even know what possessed me,” says Carey, trying to recall what first gave her the inclination to attempt the show with her classroom of four-, five-, and six-year-olds.

“I had a sweet little class that year and I wanted to do something special with them,” she says. “Perhaps because of my own dance background I thought that it would be appropriate.”

She wrote her own version of the script to match the needs of her classroom — giving each student a role and a moment in the spotlight. To accommodate the script each year, students often share roles, or extra students are brought in from other classes to fill gaps. There is a handful of speaking roles and the majority of the show is danced as a narrator tells the classic tale.

Dance is something Carey says all students tend to enjoy. “Whether they realize it or not. All kids love to move to music,” she says. And while they are learning to dance, they’re also taking in other little lessons at the same time.

Learning the steps also means practicing their counting and learning about rhythm. “While they’re backstage waiting, they’re counting to eight before shuffling out,” she says, describing the dance of one particular set of students. Each dancer learns their part and learns to move in sequence together.

“I love bringing dance into the classroom,” says Carey.

The big performance for the school and the parents of the primaries takes place in mid-December, but the preparations begin more than a month before.

Carey starts off by reading them some Nutcracker books, before reading the class her own script and asking them what part they’d like to be considered for. For each role, she has a special costume. She’s gathered the wardrobe carefully over the years.

“I have begged, borrowed and stolen!” She says, laughing, of the small rack of elaborate costumes that sit next to her desk. She’s added new white dresses full of sparkle for the snowflakes this year.

The final production includes a full backdrop and props and older students are on hand backstage to help with the costume changes.

The primaries themselves are already eagerly awaiting their big event.

Sam, 5, has been preparing for his role as a toy soldier in The Nutcracker. His costume includes a silver sword and he’s looking forward to the fight scene. “We march and gallop and poke our swords around and we fight with each other,” he says.

This will mark his first time in front of such a big audience. “It might be a bit too scary for me,” he says. “I think it’s going to be really fun.” 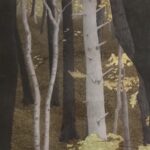