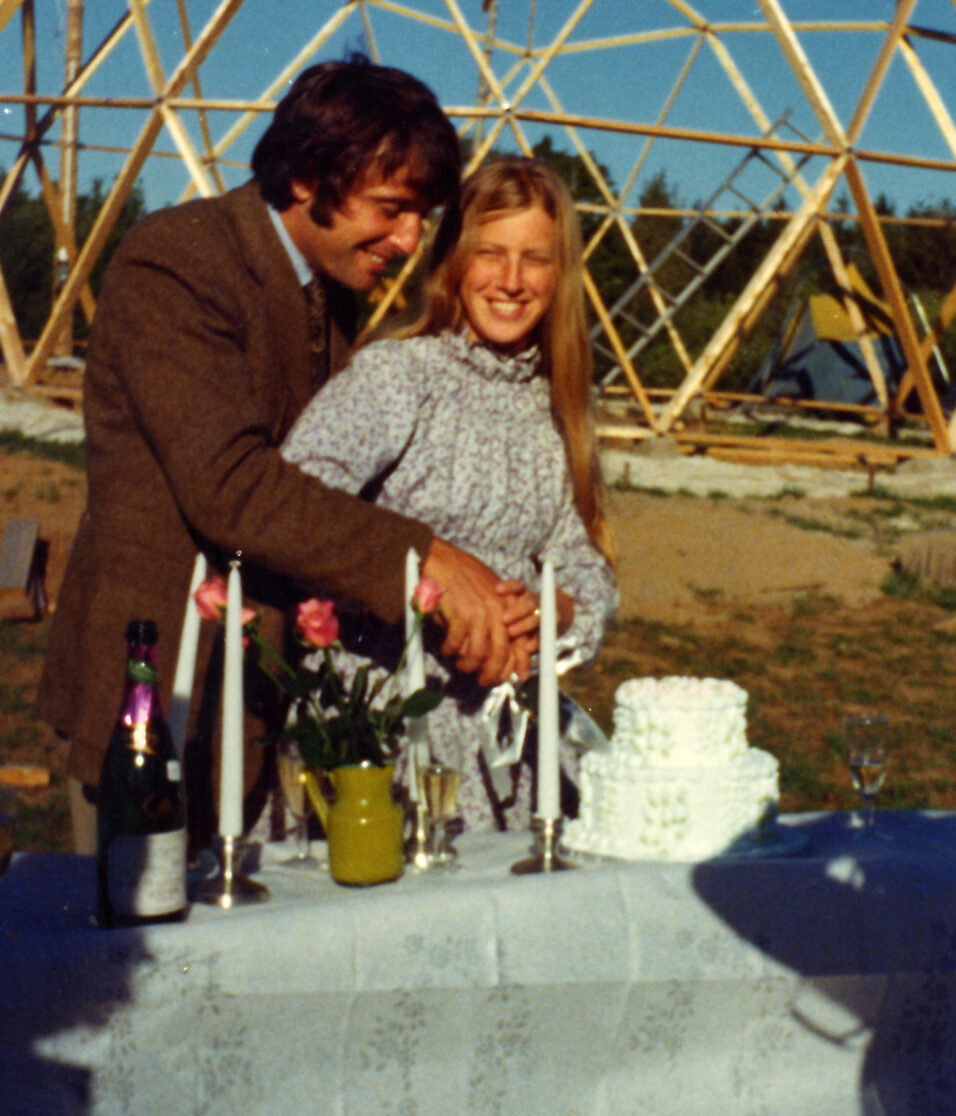 “Can you hear that?!” My mother was yelling into her phone.

“Hear what?” I whispered back, lowering the volume on my receiver. I was in class, but I have a policy of always picking up when family calls…well, when my parents call, that is. They have a habit of getting into some sticky situations — like when Dad got stuck down the well, or when they crashed the wagon into the woodpile (everybody including the horses ended up upside — down, but ultimately fine).

“I can’t hear you!” My mother shrieked. She barrelled on regardless. “Listen to your father!”

So I listened. I recognized the distant but distinct sound of my father’s voice, rising melodious above the cacophony of a familiar scene. They were at a farm auction — and a good one by the sounds of it. Likely unintelligible to others, I could identify the excited chatter of the crowd, the ringers’ hyper cries of ‘HYup!’ and above it all, my father’s rolling auctioneer’s chant pushing the bids along.

My mother brought the phone back to her mouth. I could hear the crackle of sentiment in her voice, “Did you hear him? Could you hear him?”

“A little bit,” I whispered.

My mother standing in the middle of a muddy barn somewhere, watching my father sell off a few dozen chickens, a goat or bunny, likely a couple of chainsaws and some other tools — it’s not something every wife would consider a beautiful thing, but Garry and Andrea Leeson aren’t your average folks. I came to that realization pretty early on.

They’ve lived a life off the beaten path. The Dome Chronicles — my father’s memoir of their adventures on the South Mountain in the 1970s, building up a small farm centred around the pièce de résistance, a geodesic dome, is being published by Nevermore Press this December. Where he finds the time in between exploits to write remains a mystery. I’m just grateful it’s a relatively safe activity.

Their epic Nova Scotia journey began in Toronto, where they packed up a boxcar, taking advantage of an ancient glitch in the system that allowed settlers a special cheap fare: $200 for all the animals and cargo they could stuff into one boxcar along with one vehicle and one person (making Andrea technically a stowaway). After 5 days, they disembarked at last in Kingston, Nova Scotia and made their way up the mountain to Harmony, where they did indeed settle.

Their consequent adventures and misadventures in homesteading make up the charming, hilarious, and even educational Dome Chronicles. It’s the story of my father’s unique brand of ‘creative engineering,’ as they spent their days constructing the singular home — and every other homesteading invention that came to mind. It’s the story of my mother’s endless patience and pioneering spirit — her unique ability to go along with my father’s plans whilst carving out her own. It’s a story that will resonate with anyone who has ever followed their wildest dreams, past the point of reason.

It also seems to me, now that all these snippets and snapshots of my parent’s early adventures have been packaged and presented as one cohesive whole, that The Dome Chronicles is also a bit of a love story.

The blurb on the back cover of the soon-to-be-out-in-the-world book sums up my parent’s path tidily: “Over the next forty years, through flood and fire, triumph and catastrophe, they persevered.”

Nearly fifty years later, the farm is still hopping with a healthy menagerie of animals and friends, a new stone house sits atop a firm foundation, and my parents are still as embarrassingly entranced by each other as ever.

On Saturday, December 14, at 2:00pm, Garry Leeson will be reading from The Dome Chronicles, at the Wolfville Memorial Library, 21 Elm Avenue.
Presented by Nevermore Press. 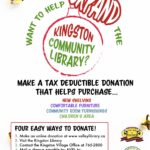 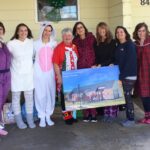