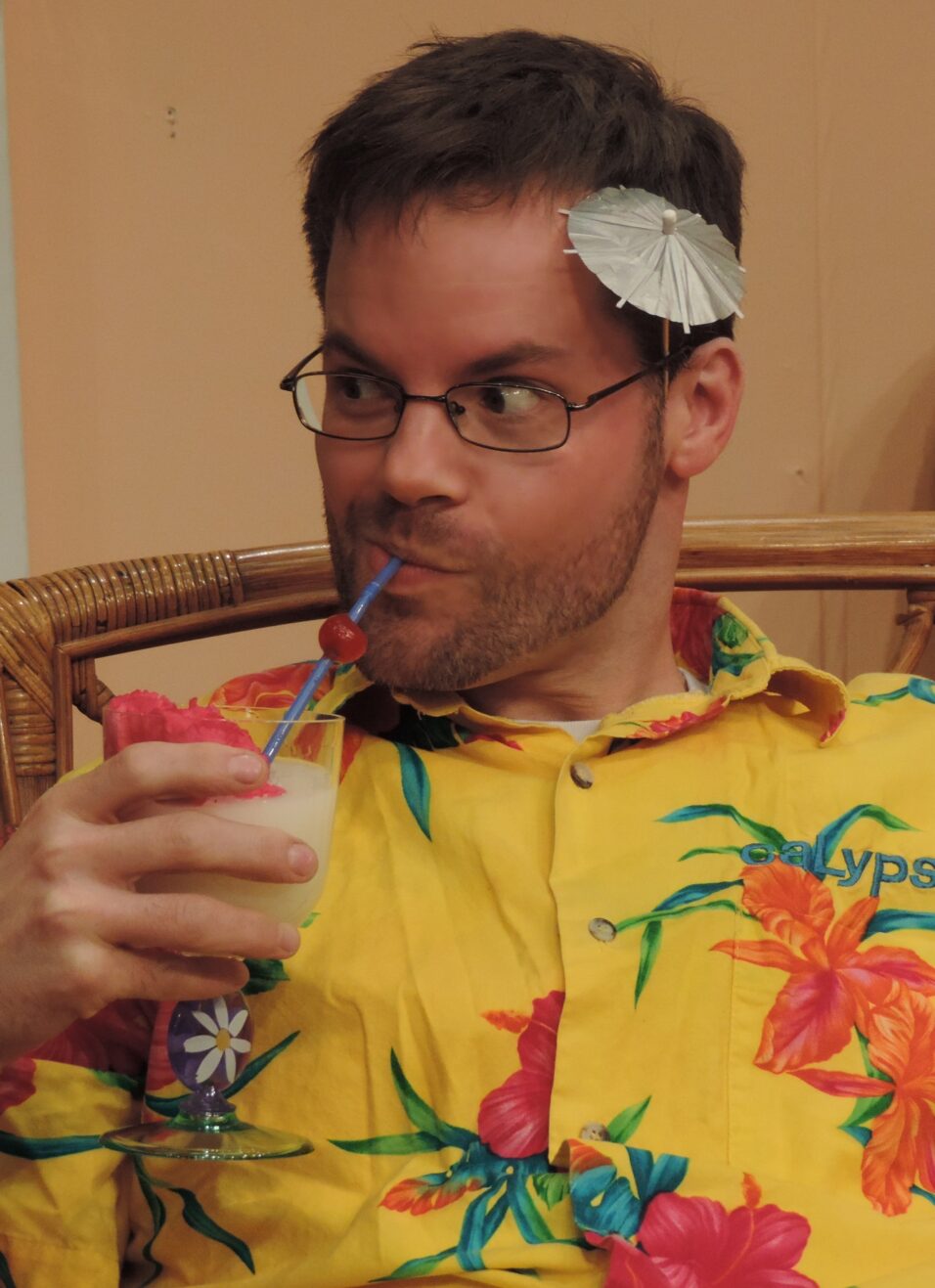 Picture it: December 2009. I’d only been in Wolfville for a few years. I was still getting my feet wet and looking for ways to get involved in this community. I was so young! I’d just started writing for The Grapevine, I was working full time at Atlantic Lighting Studio, and I’d met so many folks there. One day, Marion Leier was in the shop and mentioned her daughter Kerri was in need of an actor for a play she was directing. An actor had just backed out and she needed someone for a small role in her musical, Brand New Year. Marion must have seen in me a person who was itching to get involved. I met Kerri, took the role, and my community theatre career began! Now, ten years, 74 productions (the 75th coming up), and countless memories and lifelong friendships later, here is a little retrospective and love letter about my theatre life!

I believe firmly in serendipitous moments and those times when someone or something was just working in my favour, and my involvement in theatre fits nicely into this mould. Being from Kentville, I had CentreStage Theatre growing up and I saw so many plays. I did high school drama for three years but then never thought I’d ever hit the stage again.

Following Brand New Year, Kerri was instrumental in casting me in many shows, including Little Shop of Horrors and Rent, and even writing roles for me in her musicals Jump and Laurens Vale. She also directed me in Cinderella! Cinderella!, a children’s show (I played a cat!), which introduced me to the CentreStage Theatre crew, where I am now a member of the board of directors and a permanent resident! In the audience watching me be the best cat ever were two ladies from Quick as a Wink Theatre Society who then recruited me to join their productions, and I’ve had a solid relationship with them ever since, acting in acclaimed shows like The Drowsy Chaperone, Dracula, and Don’t Dress for Dinner, as well as directing two of their biggest hits, Grease and Shrek: The Musical!

Valley Ghost Walks also entered my life, and has been one of the most rewarding experiences through this whole process. Portraying these “ghosts” in Wolfville and Kentville (learning five different roles) has been such a thrill and it’s something I encourage you ALL to take part in as the Walks enter their lucky 13th season in 2020!

CentreStage Theatre has been around for four decades and I am so blessed to have the opportunity to work with them. I’ve been in some of my favourite shows through this theatre coming including Sleuth, Leading Ladies, The 39 Steps, and My Boy Jack. I must say, one of my best and favourite roles was in 2019 doing Felix Ungar in The Odd Couple! In 2020, I am performing in the spring offering Don’t Dress for Dinner, as well as directing the fall production of Love Letters, which will be exciting.

2019 also marks my ten year anniversary with the Fezziwig Theatre Society, with whom I feel I gained the most fame through their pantomimes. Always cast as the panto-dame in productions like Cinderella, Snow White, The Cookie Caper, and Alice in Pantoland, Fezziwig has been a complete delight as I’ve gotten to work with some incredible community members. Special thanks always to director Wendy Elliot for spotting me on the street ten years ago and asking me to join, and to the audiences for making the “scene-stealing” so much fun, ie: Tinkerbell’s eight minute death scene (still one of my faves!). Catch me as Mother Christmas is this years (25th anniversary) Fezziwig show Mother Gooses Muddle!

In 2014, I was blessed to help form the theatre company The Wolfville Theatre Collective with a group of theatre enthusiasts looking to perform some heavier material for its audiences. As much as I love comedy, I feel that dramatic works are a nice challenge and after directing Who’s Afraid of Virginia Woolf?, and acting in Death of a Salesman, The Glass Menagerie and 2019’s effort August: Osage County, it’s safe to say audiences love these works as well. The WTC has given me a chance to stretch myself with producing and marketing duties and I have found a new way to love theatre: by promoting it and bringing it to life!

I have also been very fortunate to work alongside and under the direction of one of my favourite thespians: Mister Allen Hume! I grew up watching Allen Hume and getting to work with him often in plays that he wrote, has been incredible. Shows like Coins, The Lighthouse, and 2019’s If I Ever Get Out of Dublin have been so rewarding and built lifelong friendships and working relationships through The Lighthouse Theatre company!

I’ve played cats, women, priests, pirates, and sheriffs! I’ve learned Irish, Indian, Southern, Boston, New York, British, Italian, and Portuguese accents, and played jilted lovers, adulterous schmucks, a rat-eating lunatic, a reindeer, and a Bogart-eque detective. And 2020 is gonna be busy and amazing, just wait! Why do I do it? For ten years I’ve said that once it becomes work I will stop doing theatre. For now, it’s fun to step into a different mind and body and entertain the masses and I could never fit how appreciative I am of the theatre community here into one Grapevine article . You are all friends and family and make my heart smile. To audiences, actors, behind the scenes, and to everyone I’ve encountered on this glorious journey: Thank you! Happy 10 and Happy Holidays! 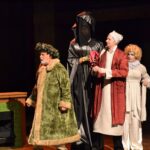 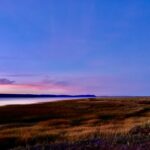