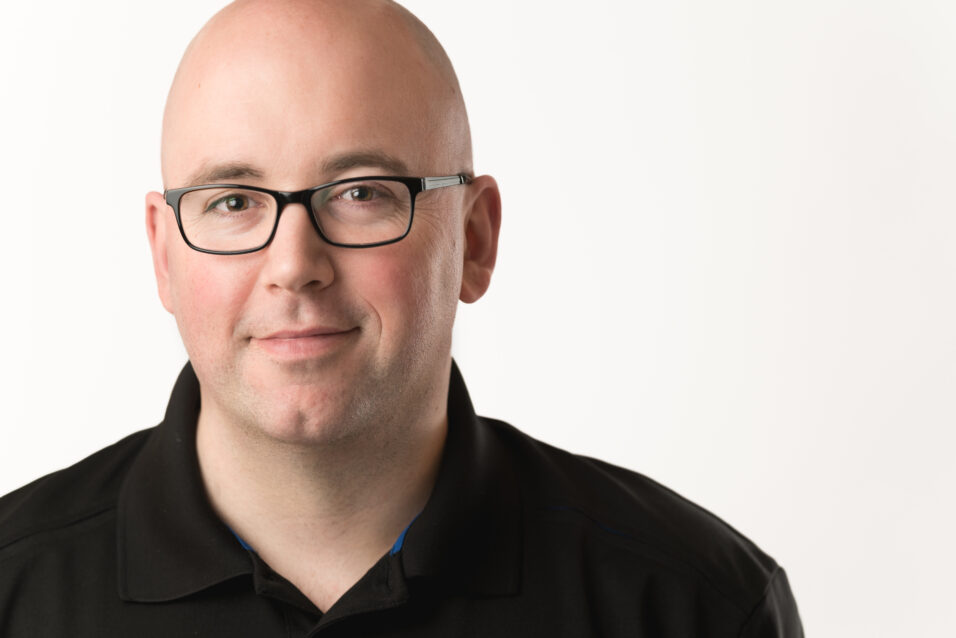 It baffles me sometimes how in less than a week or so, someone you’ve never met before can easily become one of your favourite people to be around and chat with. Has that happened to you before? A chance meeting between two strangers and before you know it there’s common interests discussed, fun banter, dance parties, and a better appreciation for each other’s contributions to their respective communities. That’s how I would describe my friendship with Shaun Whynacht. It has taken me longer to learn how to spell his name correctly than to charm him into helping me with some community theatre projects, and he shows no signs of stopping that, along with growing his own business here in the Valley and beyond . I am really quite excited to share this amazing Who’s Who with you.

Shaun was raised by his mother and grandmother in Lunenburg, Nova Scotia. Entrepreneurship was a regular thing in his house, which lead him to start his first business as a DJ at the age of 17. From there Shaun went on to study video production at the Kingstec Campus of NSCC.

“I started a video marketing business out of college and continued to do that while moving to northern BC for three years,” Shaun told me. “I then moved to Calgary for a full time position with the Canadian Cancer Society before returning home to Nova Scotia and ramping up my marketing and branding business. 2019 marks 10 years for Blue Cow Marketing and 20 years in the marketing world. I am so excited to see what 2020 brings to me.”

Let’s chat about Shaun’s many hats, which I am sure he wears to keep his head warm. Shaun is a jack of all trades and never shies away from trying new things or helping others. Besides being incredibly tech savvy, Shaun has carved his way into the Valley community theatre world recently, building sets and doing lights and sound for several CentreStage shows. In Shaun’s high school years he was introduced to theatre from a technical side. Technology always came easily to him and having the ability to bring theatre to life with the addition of lights and sound amazed him. He had stepped away from it for many years but thanks to his volunteer work at CentreStage Theatre, he’s back at it and the passion has returned: “to me it’s not about the work,” he says. “It’s about the excitement that the kids have just being part of a play that makes it all worthwhile. And of course, DJ’ing a dance party with Mike Butler dressed as The Grinch certainly adds to the love of the “job” as well!” Shaun created the brilliant and fun set pieces for The Grinch and ‘Twas The Night Before Christmas, and is very excited for what the future holds for his involvement in theatre. He’s a dream to work with! But the hat that Shaun is the most passionate about is the one he wears as a marketing coach and consultant. He helps businesses across Canada and the US gain clarity and confidence in their ability to market and grow their businesses. Shaun is positioning his business for rapid growth in North America over the next 12-24 months with the goal to bring on local coaches and trainers to work with all of their coaching clients.

When he’s not working he can be found working in the yard with his little man Cameron, doing projects on his tractor or ATVing. Cameron is one of the most adorable young lads I’ve ever met and will no doubt be a Who’s Who one day!

Aside from theatre, his business, and being a full-time dad, Shaun is also a licensed display fireworks technician and pyrotechnician (of course, right?).

What Shaun likes the most about the Valley is the variety of activities you can do. From sports to theatre to recreation, it has a very friendly nature to it. And what does the future hold for him? Well, his bucket list involves three exciting things: Learning to fly, develop a business mentorship program for motivated youth to learn about entrepreneurship, and to surprise a single-parent family who would never have normally had the opportunity to go to Disney, with a trip there (as a kid he always wanted to go, but it was never an option for him).

After having the pleasure of adding Shaun to my friends circle and getting to know him a bit, I can see those three goals coming to light in no time. This guy is good everyone! Contact Shaun for Blue Cow Marketing expertise and have a prosperous new year! 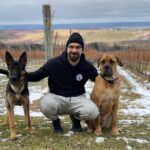 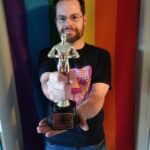