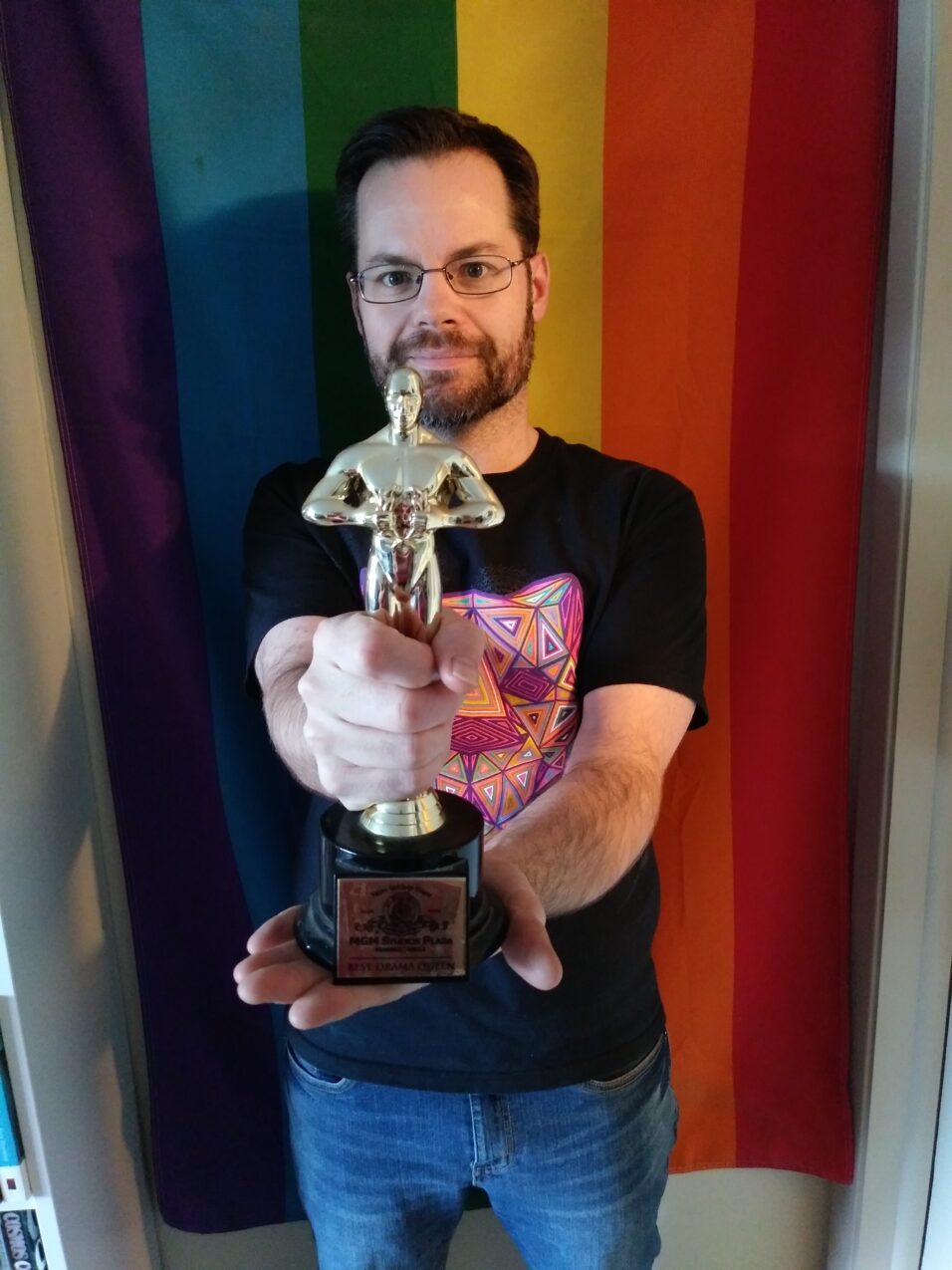 Hi everyone! Is it Academy Awards time already? It seems like just yesterday that I wrote my 2019 Oscar Fever Uncorked article and predicted my Oscar picks. Last year, I did okay in my picks and this year I have seen ALL the films in the running so I’m excited to see how I perform.

The Academy Awards ceremony airs on Sunday February 9. Here are my predictions for this year’s Oscars.

The supporting actor and actress categories can throw a curve ball some years. This year, however, I am going to be greatly surprised if they go outside of Brad Pitt and Laura Dern.

Best Supporting Actress: Laura, daughter of Oscar nominee parents Bruce Dern and Diane Ladd (Oscar loves awarding second generation actors), is an Oscar favourite this year for her gutsy, powerful performance in Marriage Story. In a film anchored by two incredible leads, Laura stole the show and despite loving the company she has in this category (Kathy Bates, Margot Robbie, and Florence Pugh), Laura Dern will not be beat!

Best Supporting Actor: This is a category filled with some of the strongest actors of all time. All of the nominees (Tom Hanks, Al Pacino, Joe Pesci, Brad Pitt and Anthony Hopkins) have won Oscars before, except Brad Pitt’s was for producing (12 Years A Slave), not acting! Mr. Pitt is a cherished actor who has done exceptional work in the past, and his turn as stuntman Cliff Booth in Once Upon A Time In Hollywood has won critics prizes across the board, and he will walk to the podium come Oscar night!

Best Actress: In early 2019, I heard through the grapevine that Renée Zellweger was cast as Judy Garland in a new biopic. I was skeptical. I’m a huge fan of Judy Garland and of Renée’s but just couldn’t see it coming together. Well, I was wrong! And since seeing Renée’s show-stopping, stunning embodiment of Judy Garland last September in Judy, there has never been another actress to come close to taking this Oscar from her! The look was flawless, she did her own vocals and introduced this legend to a whole new crew of film goers. Bravo and enjoy your Oscar Renée!

Best Actor: For years, Joaquin Phoenix has delivered consistently brilliant performances with films like Gladiator, Signs, Walk the Line, and To Die For, but his turn in Joker is nothing short of a marvel (yuk, yuk!). His layered performance has been cleaning up all the awards and he will no doubt add an Oscar to his mantle on February 9. It’s much deserved and long overdue!

Best Director: Oh what a list of accomplished directors we have here this year. With some first-time nominees as well as two previous Best Directors, this is a tough category, but in the end I think Sam Mendes will be triumphant for his flawless execution of the technical marvel 1917. Mendes won Best Director 20 years ago for American Beauty, and I think Oscar will come his way again this year.

Best Picture: I was getting a little worried in the summer that there would not be a fantastic slew of films for the Oscar run this year, but before I knew it, the floodgates opened and here we are with a lot of wonderful films in the running. We have one of the best Tarantino films (Once Upon a Time in Hollywood), and a hilarious and poignant Nazi dramedy (Jojo Rabbit), along with Parasite, Ford v Ferrari, Joker, The Irishman, Marriage Story, and Little Women. In the end, though, I think Oscar will honour the World War One extravaganza 1917. Yes, it was gimmicky, and a technical wonder, but it was also a penetrating story of friendship and bravery, and Oscar loves its war films!

Tune in to the Oscars and see how I did with my picks. Create your own ballot, invite friends over, have loads of fun snacks and admire the best dressed or poke fun at the worst dressed as Hollywood celebrates the best in film for 2020. Thanks Everyone! 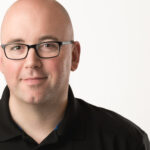 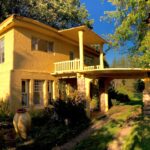