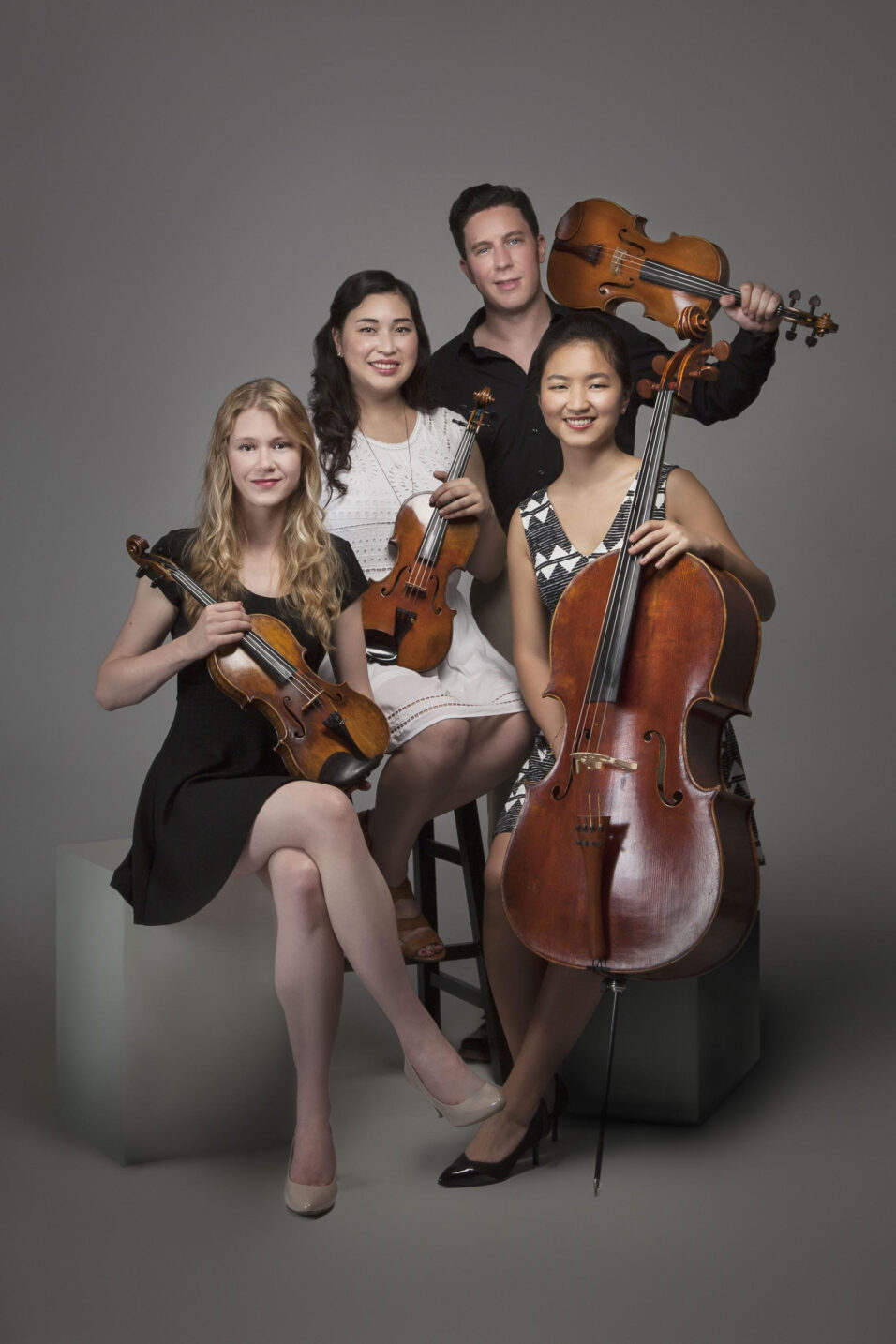 Performances by the Ulysses String Quartet, founded in the summer of 2015, and at present the graduate quartet-in-residence at the Juilliard School of Music in New York City, have been greeted by critics with unbridled enthusiasm. “Emotively and dynamically, the quartet is particularly astounding” wrote one critic in The Guardian. They were praised by The Strad magazine for their “textural versatility,” “grave beauty,” and “the kind of chemistry many quartets long for, but rarely achieve.” San Diego Story noted their “avid enthusiasm… [with] chops to back up their passion,” and The Buffalo News found the quartet “delivered with a blend of exuberance and polished artistry.”

Before that, however, we will have the great good fortune to be able to hear the quartet in Wolfville! The evening prior to their March 1 concert in the Garden Room of the K.C. Irving Environmental Science Centre on the Acadia campus, the quartet also performs in the Cecilia Concerts held in the Lillian Piercey Concert Hall at the Maritime Conservatory in Halifax. Apart from Franz Josef Haydn’s “The Joke” quartet, which both programs have in common, in Halifax they will also play Dmitri Shostakovich’s Two Pieces for String Quartet, and Beethoven’s String Quartet No. 14 in C# minor, op. 131. In Wolfville, the program will be rounded out with Komitas’s “Armenian Folk Songs for String Quartet,” and Pavel Haas’s Quartet no. 2, “From the Monkey Mountains.”

The Ulysses has a Maritime component: the first violinist, Christina Bouey, remembered for her brilliant solo recital in the Garden Room a few years ago, grew up on Prince Edward Island. She is scheduled, along with the pianist from that first recital, New Brunswick’s Pierre-André Doucet, to give another solo recital in the Garden Room on May 3, the last concert of the 2019-2020 season: the William Marshall Bishop Memorial Concert. 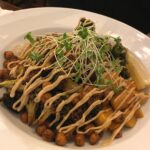 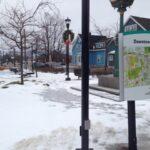