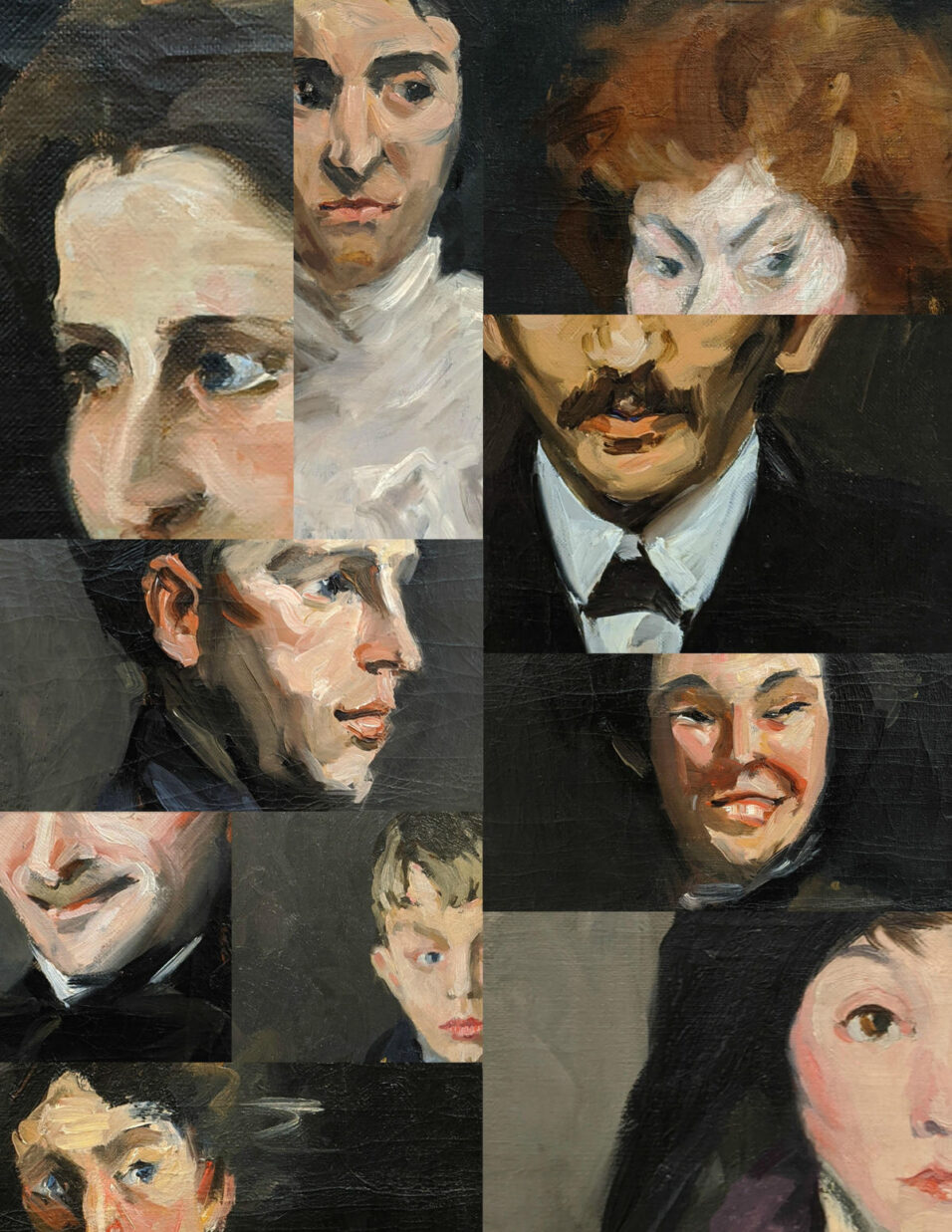 The new exhibition at the Acadia University Art Gallery is a resounding success on so many levels. Where to start? The ten fascinating portraits, the three student curators, or the wonderfully supportive community of Acadia University itself? Welcome to “The Face of Ekphrasis: Mabel Killam Day & Poetry”.

The story leading up to opening night is a tale worth telling. Due to unforeseen circumstances, the gallery was faced with the possibility of not having an exhibit to open this month. Ten portraits by artist Mabel Killam Day had been pulled from the university’s permanent collection, but there was no concept for an actual exhibit. Dean of Arts Laura Robinson took the challenge to three student interns who worked in the gallery. Could they create a show in two weeks? Absolutely.

Amanda Furniss is an English major from Berwick. Gillian Hollebone is a history and economics student from Ottawa. Kelsey MacGowan is a history major from Rushden, England. The three girls put their heads together and got to work. They liked the idea of an interactive exhibit to engage the public. MacGowan had an idea: they could invite gallery visitors to write poetry in response to the artwork, an exercise known in literary circles as ekphrasis. Perfect! Day’s portraits were engaging and expressive, ideal for inspiring a creative response. Furniss would take on the graphics and advertising needed to promote the show, and Hollebone delved into the research required to flesh out the story behind the artist.

Mabel Killam Day was born in Yarmouth in 1884. She began her art education at Mount Allison Ladies College, then continued her studies and art practice in both New York and Pittsburgh, before returning to Yarmouth in 1933. Each of the Acadia portraits painted by Day exudes character through lively, abstract brushstrokes that suggest the personality of the life portrayed. There is a head cocked in amusement, a sideways glance, a pensive stare. These faces have stories waiting to be told.

Hanging the show took the most time, but after much thought, the paintings were spaced out selectively in groups of three, using the gallery columns to best advantage. The girls also created a tribute piece acknowledging one of Day’s revered instructors, Robert Henri, and a separate collage of the varied facial expressions from the collection. To encourage visitors to contribute their own writing, the tools were laid out (pen, paper, and clipboards) along with a central table and chairs. The girls then invited two English classes, taught by Dr. Lance La Rocque, into the gallery prior to the opening, and the resulting poetry was just what they needed to expand the exhibit and set the stage. All was ready.

Opening night on February 12 was special, made all the more enjoyable by the participation of supportive members of the Acadia family. Dean Robinson made the introductions. Dr. John Guiney Yallop spoke about his research on ekphrasis and read his own poem as an example. Music student Thomas O’Leary performed two of his original songs on guitar, and fellow student Soyini Edwards spoke about her similarly interactive project on biracial youths. Most importantly, visitors were drawn to Day’s portraits, and poetry was added to the growing collection on the walls surrounding the artwork.

What did the young curators learn? Furniss is happy to gain this invaluable experience within an established gallery. Hollebone is struck by the sentimentality that factored into this project, different from her usual focus on social entrepreneurship. MacGowan greatly values the confidence gained from proving her abilities on her chosen career path. They’re not done. The ladies have plans for a coffeehouse event when some of the poetry will be read, and they are inviting other classes and outside groups in for more poetry writing. The exhibit continues until April 9. The gallery is open Tuesday to Sunday, 12pm to 4pm. For details, call 1-902-585-1373, or message the gallery through Facebook. 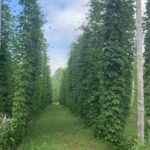 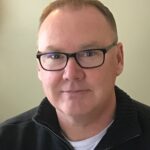