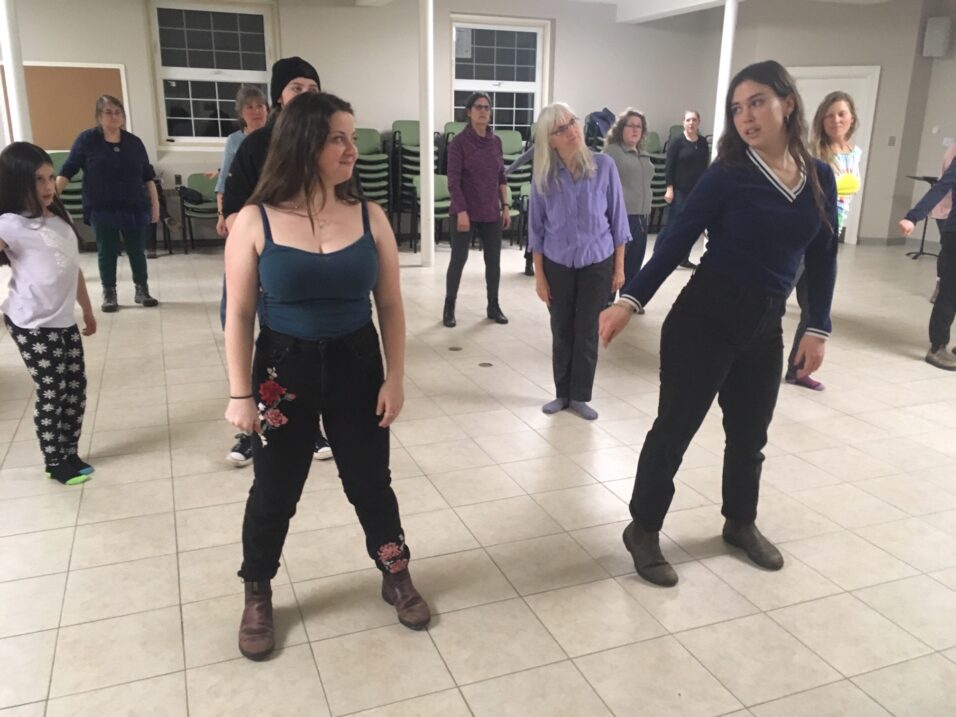 The Women of Wolfville Will Tackle Change, But Not Now
Wendy Elliott

The 19th annual production by the Women of Wolfville, Changing Now by WOW, will not be staged in April as planned. In fact, the final sketch has yet to be written.

Right now everybody is dealing with abrupt change. Self isolation is the new term that we were confronted with mid-March. Coping with Covid-19 will be the final piece for our show.

For the last three months the cast of close to 40 women have been looking at how society can be changed positively from the inside out. Among the topics we’ve addressed are climate change, racism, violence against women, and the rules we live by, then and now.

The performers, drawn from schoolgirls, university students, working women, and grandmothers from across the Valley, met to decide to postpone and to grieve on March 15. While we can still envision going on stage, we join in the regret others feel for altogether cancelled productions.

Cast member Vida Mae Lantz, who is sorrowful that Mama Mia at Horton has been cancelled, thinks “postponing WOW is an option that still gives hope for better times ahead.”

As another cast member Sandra Fyfe says, we realize that some of the students will have graduated by next fall and performing won’t be a possibility for them. That makes me sad, but I hope WOW has given them an experience of women working collaboratively in community that they’ll carry with them wherever they go.

Stage manager Joanne Porter agrees: “They are a lovely group of women and even though there is no show this spring, there was wonderful shared energy on Wednesday evenings. The world is in good hands, as evident by the young women present.”

WOW will be fundraising before the year is out toward the Chrysalis House building project in Kentville, along with two health and education-related charities located in Africa.

The tickets already sold at EOS on Front Street in Wolfville can be used in November. WOW has raised over $200,000 for charity since its first show, Vagina Monologues, in 2001. 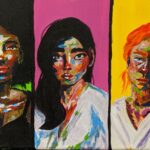 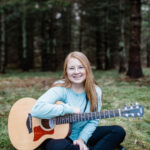