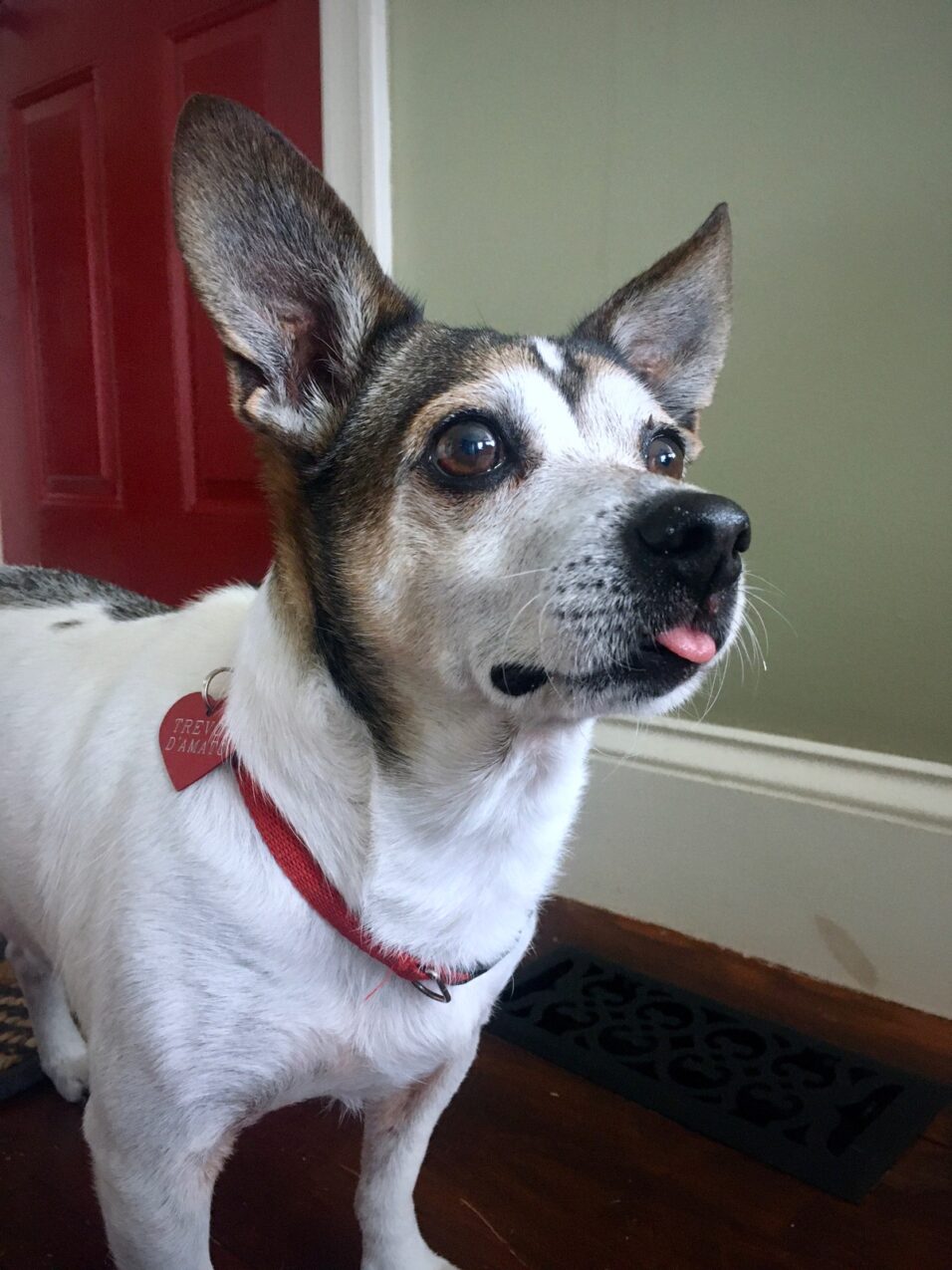 The recent release of the movie, The Call of the Wild, has aggravated a sore spot that has been bothering me for some time now.

Jack London’s story about a sled dog named Buck was the inspiration for the long association I have had with dogs in harness. To be clear, the dogs that I have had and used in the past were not your traditional husky or malamute types. In fact, when I was the tender age of ten, my first teams were a motley collection of mutts that strayed too close to my backyard in one of the seedier sections of downtown Toronto.

Yes, I was a city kid, but my parents had homesteaded in northern Alberta and were full of tales about the dog teams they had used before I was born.
Those stories, coupled with Jack London’s tales, to the astonishment of my neighbours and the local constabulary, were the inspiration that had me mushing my borrowed mongrels through the back lanes and parks of the very urban area.

When I was a child, I spoke as a child; I understood as a child; I thought as a child. But when I became a man, I put away childish things. (1 Corinthians, 13:11)

But, not for long — over the course of time, whenever I came into possession of one of man’s best friends of sufficient stature, I felt compelled to make him or her a harness and put them to use.

Forty or so years ago when we arrived in Nova Scotia with our two dogs, Bussy, a Samoyed, and Boo, a border collie, we immediately put them to work pulling the kids and other odd items on a toboggan.

In truth, when more pulling power was required, the team was augmented by the addition of our billy goat, Toggle. We even tried to use our pet pig, Franny, but that didn’t work — well, you know, “independent as a pig on ice,” as they say.

There have been several individual useful dogs since those early days, but more recently we have experienced a dearth of dogs that might be recruited and harness trained.

About four years ago we acquired a border collie pup, Tilly, who grew up to be a dead ringer for our old original team leader, Boo, and once again I became excited with the prospects of mushing through our woods with her and some suitable companions charging through the snow in full cry.

My interest was really piqued when both of my daughters informed me that they were going to adopt dogs of their own.

Those dogs would be visiting us frequently and probably become our wards during portions of the year. What a windfall! A team of three and I would only have to feed them when they were staying with us.

Imagine my dismay when both of my girls proudly introduced their new pets and what I had hoped would be the foundation of my new team.

I’ll let the pictures speak for themselves. 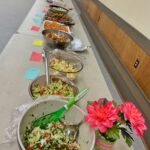