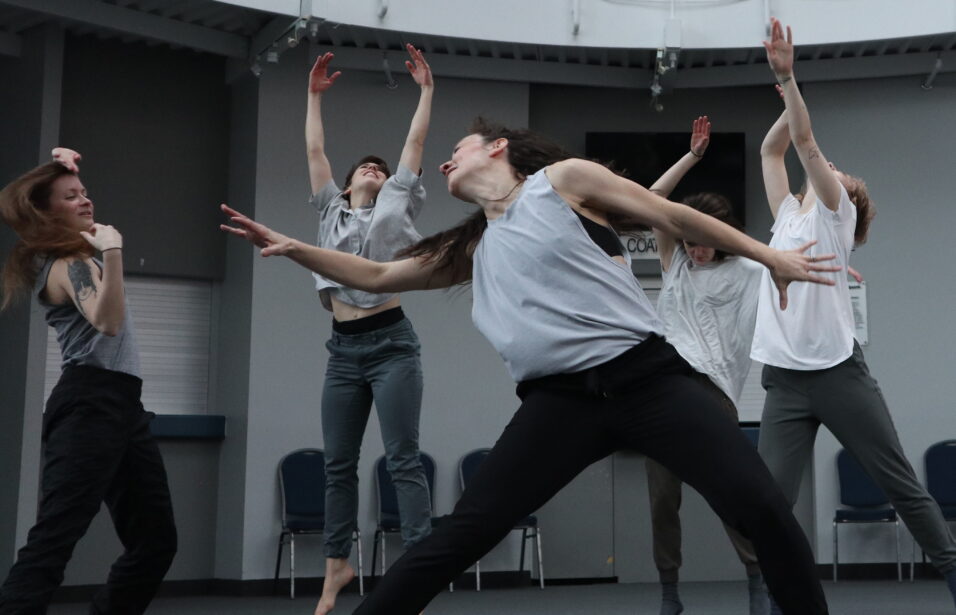 It’s down to the wire, but Festival of Dance Annapolis Royal (FODAR) is set to run August 19 –22 2020. The final decision to mount the festival was confirmed in early July after COVID-19 restrictions were loosened by the province.

FODAR, which has been a fixture on the national dance scene for half a decade, will mark its sixth year when it opens on Wednesday, August 19 with Dance on Film at King’s Theatre. In addition to two live performances at the theatre, FODAR will also be staging performances at the Annapolis Royal Farmers and Traders Market. Getting the festival off the ground has taken some fancy footwork on the part of FODAR Artistic Director Randy Glynn, Associate Artistic Director Michael Caldwell, Kathleen Doherty (Co-Founder of Halifax-based Votive Dance), and dancer/choreographer Vanessa Goodman, who has created a new work which will have its world premiere at the festival. The performance will also be livestreamed. “I think the fact that we have been able to get the festival running for 2020 illustrates the collegiality of the dance community in Nova Scotia and its determination to get dance out there, despite the huge challenges we face right now,” said Glynn. In fact, the seven dancers performing at FODAR are all based in Halifax: Julie Robert, Lydia Zimmer, Kathleen Doherty, Jessica Lowe, Anastasia Wiebe, Gillian Seaward-Boone, and Michèle Slattery. Lydia Zimmer is returning to FODAR for the second year in a row. In 2019 she performed her work “Sonderling” at the festival.

While there will be no charge for the Market performances, donations will be gratefully accepted. Organizers are also ensuring that audience health and safety is taken into account. Physical distancing will be maintained at all events and masks will be required for King’s Theatre and are recommended for the market. 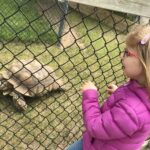 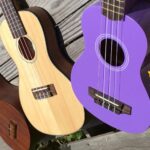