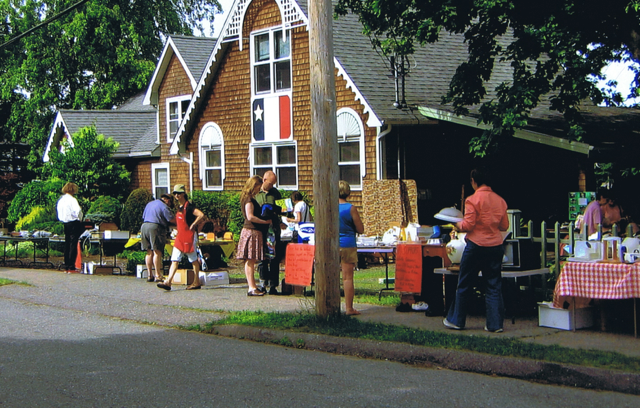 The Kings Kikima Grannies are returning to outdoor yard sales due to Covid 19 cancellations.

The prospect of no community theatre events, where the grannies had previously set up shop, led to a recent decision to hold a yard sale at the end of August. In 2009 the Wolfville-based group held their first yard sale on Chestnut Avenue. This year, on August 29, once again, there will be a fun neighbourhood-wide sale.

The local Grannies were inspired by a group of women in Wakefield, Quebec, who linked to grandmothers in South Africa in 2005. They were joined a year later by the Stephen Lewis Foundation. For over a decade the Kings Kikima Grannies have sent aid to roughly 24 grandmothers, or gogos, caring for 48 HIV/AIDS orphaned grandchildren in rural Kenya. In the beginning their biggest need was food, then in the midst of a drought, improved water resources were a necessity. Lately the focus has been on educational assistance, as all Kenyan schools have fees and secondary education takes place in boarding schools.

The connection between here and Kenya is Ruth Kyatha, who lived in Wolfville in the early 1990s, had kids at local schools, and studied at Acadia University. She has been a community development worker ever since. A decade ago Kyatha said the gogos were isolated, with many community members thinking their children had been bewitched and stigma running rife among communities. With help from area Rotary Clubs, each of the gogos received a goat and small water dams were set in place.

Food relief has been central to the volunteers fundraising in the Valley and the need has been renewed with many of the grandchildren home from school due to Covid-19. Education in the prevention of HIV/AIDS has also been important.
Over the years the Kings Kikima Grannies have had great success selling previously-loved jewelry. People have also been generous with private donations, including the Anglican Church Women of the region this past year.

The Chestnut Street yard sale will run from 8am until noon on Saturday August 29, with all public health protocols observed. Yarn and jewelry will be featured and all are welcome. 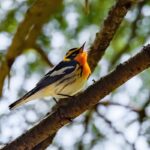 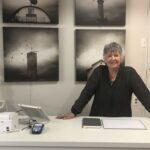