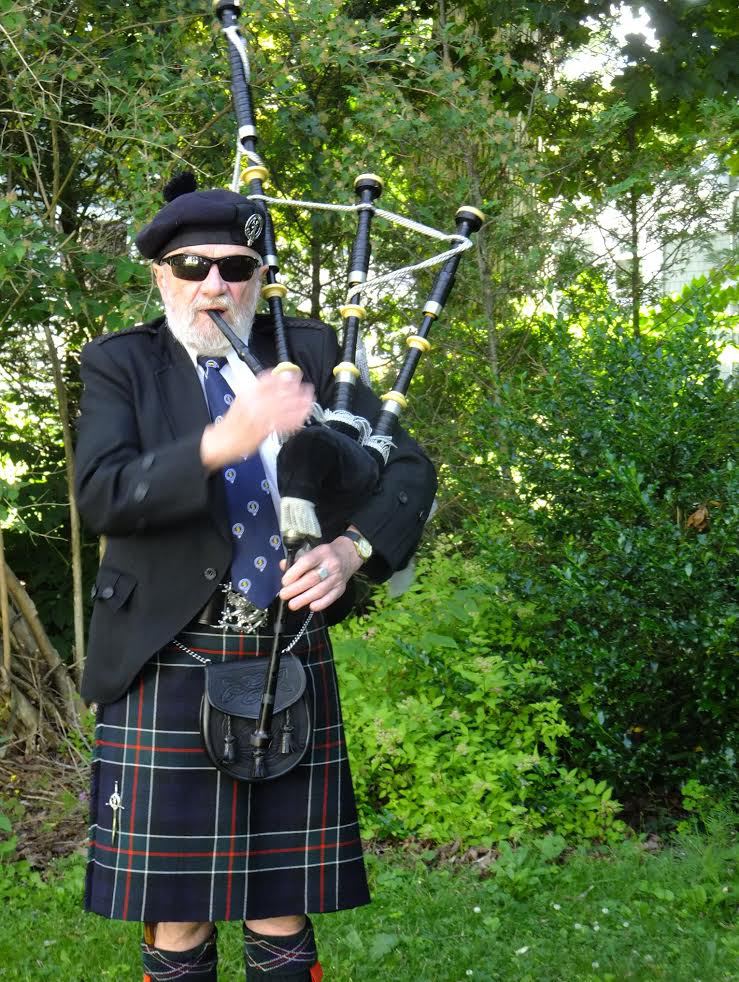 Recently, the Wolfville Legion held their first garden party at 155 Main Street, the home of Michael Bawtree, past president of the Legion. It was a fine success, with over fifty guests in attendance. Singer Alan Butler provided the entertainment, and John Whidden played his bagpipes. Ample food and drink was provided by Legion members, and the weather cooperated to provide a magnificent sunny afternoon. Social distancing was observed. Guests included MP Kody Blois and MLA Keith Irving, as well as Judy Green, candidate for the leadership of the national Green Party.

The party was held in order to raise funds for the Legion’s regular expenses. Since March 12, the Legion building has been closed because of COVID-19, which has meant that the usual sources of revenue – breakfasts, coffee hours, bar sales – have had to come to a halt. In fact it will be some time before the Legion is once again open for business, since it has embarked on an ambitious program of renovation. Several applications have been made for funding, and some of these have already borne fruit, including a $25,000 grant from the federal Seniors Horizons Program, towards a new kitchen.

Before these renovations could begin, however, it was discovered that the building lacked proper footings, and that its structure needed considerable reinforcing. This remedial work is now in progress.

During July and August the Legion is offering its well-attended coffee hour every Tuesday morning between 9:30am and 12pm, at the White Rock Community Centre. All are welcome! 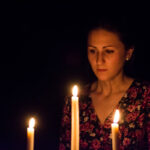 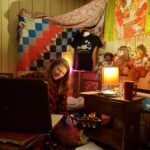