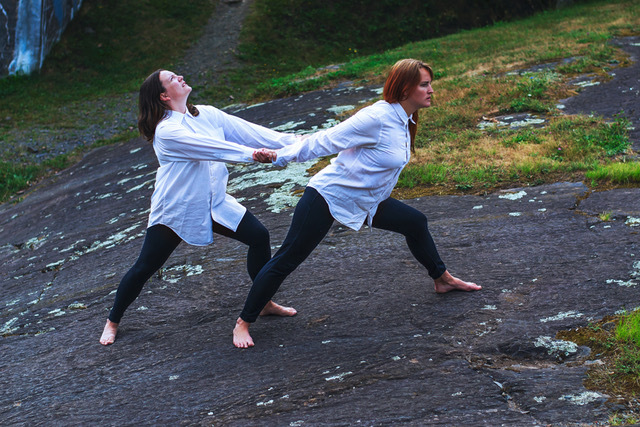 If you like theatre that’s a little dark and edgy, with just enough light and humour to see tomorrow, the play 4.48 Psychosis is a must-see in Nova Scotia this fall. Caravan Theatre will tour British playwright Sarah Kane’s raw depiction of her own mental illness. Written in 1999, the play is a lyrical conversation between the tormented Kane, her elusive essential self, and the doctors who are treating her.

Kathy France is the artistic director of Caravan Theatre, based in Wolfville. When asked why she thinks 4.48 Psychosis will resonate with audiences, France’s answer was two-fold. “First, it’s brilliant, radical theatre. Kane was initially a poet. She wanted to shake up the limitations of literary art forms to create something truly bold.” She did that and more. “The work is in your face, taboo. And the forms mix and mingle. It’s where poetry meets spoken word meets theatre.”

But 4.48 Psychosis is also an invitation. France says the play leaves a wide-open door for the actors to collaborate with the author. They must create their own physical response to the text. “The script is actually written with the occasional blank page,” said France, “so in rehearsal, we’re really asked to fill in the blanks. It’s simply unheard of in published plays.”

That “blank page” really opened a door for France. She had been struck by four suicides in her small town during the winter of 2019 and decided to use 4.48 Psychosis to engage the community in better understanding mental health issues and related stigma. Then came Covid-19, the mass-murder of 22 people in Nova Scotia, and Black Lives Matter. It seemed no matter where one turned, there was anger, fear, sorrow, and confusion; our institutions didn’t seem up to the task; people were on edge.

To help counter the general malaise, France gathered mental health experts and advocates to engage the audience in a brief public discussion after each performance. There will be printed material on mental health resources, as well as qualified volunteers for anyone who needs to talk privately, both during and following the play.

One of the cast members, Margaret Muriel Legere, made it clear why the project means so much to her. “There is so much invested in us all staying silent. I was carrying a lot in my life; I needed help, but was afraid to reach out. Someone told me that if I didn’t find a way to release the pain, it would manifest in explosive ways and really compromise my health. She was right.” For Legere, 4.48 Psychosis is a conversation starter.

Tickets: Pay-What-You-Want (suggested $20). Available online at brownpapertickets.com or on site before showtime.
(Fringe tickets at tickethalifax.com)

All performances will be held outdoors and adhere to Covid-19 protocols. Audiences will be seated in zones that can accommodate between 1-10 patrons. 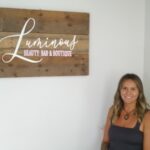