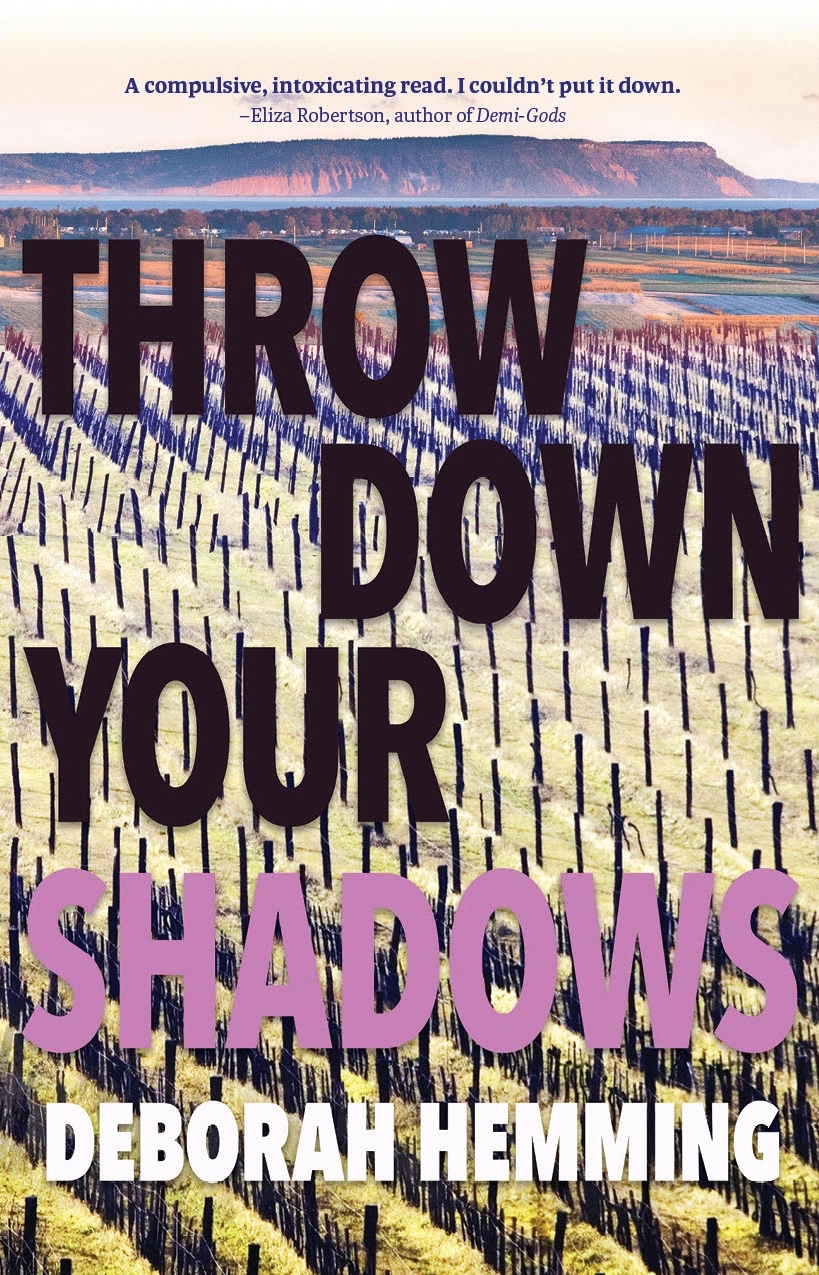 Deborah Hemming’s novel, Throw Down Your Shadows, tells the story of sixteen-year-old Winnie, “a creature of habit, a lover of ritual and stability. If she had her way, not much would change. But when a new family moves to town, Winnie and her three best friends—all boys—find themselves changing quickly and dramatically to impress Caleb, their strange and charismatic new companion.” Set in the Valley, and centred around a mysterious fire at a winery, the book explores how Winnie and her friends test boundaries and “illuminate darkness within each other and themselves.” Recently, Hemming was kind enough to answer some questions for The Grapevine readers about Throw Down Your Shadows and how it came to be:

Omar Bhimji (OB):Your book is dedicated to “little Deborah” – is that who I think it is?

Deborah Hemming (DH): So “little Deborah” is me when I was quite young. I wanted to publish a book even before I could write. I used to dictate stories to my dad, who would type them out for me, and I would create cover art for them. I’ve always been obsessed not just with writing, but with books themselves; with creating something real, something tangible that could connect with people. I think generally a dedication is about the content, the story, but for me it had more to do with the physical book. So when my publisher asked whether I had a dedication, there was really only one person who came to mind: not me, now, but little Deborah. I feel like she would have been pretty excited.

OB: What about the setting? The story is set here, nominally, but it isn’t about the Valley in a literal sense.

DH: I wanted to write a story set in the Annapolis Valley. I grew up here: it’s idyllic in a lot of ways, challenging in others; I wanted to capture this place. Working with a setting I knew so well, I was able to play with it creatively without sacrificing the richness or texture afforded by that familiarity. I chose the wineries because I thought they would make a fantastic setting for a story, so lush and dynamic. The book is set in 2005, and the wineries in the story are much more developed than our wineries were then, but I wanted to set the story at a time when technology hadn’t been fully adopted, at least not here. Back then it was reasonable that, even as a teenager, you could not have a cell phone, or even a computer in your house. But other people might, which helped to establish a kind of tension between the main character, who is a bit of a Luddite, and others around her who are earlier adopters.

OB: There seems to be a lot of “you” in this book, but it’s also clearly a work of fiction. What pieces of your own story that were woven into Winnie’s?

DH: I’ve found that writing often affords me an opportunity to learn about myself. Even when I try to write a character very different from me, I often learn something about myself while inhabiting that skin. We all think back now and then to the choices we make when we’re young. As an author you have an opportunity to revisit those choices later, in your writing, which can help you understand them. I don’t identify with Winnie, the narrator; but I did grow up around a lot of boys, like her, and I think sometimes I sat back and watched things happen that, maybe today, I wouldn’t have let pass – I would have said something. So I think in revisiting uncomfortable situations from my past in writing, it helps me understand when I said something and when I didn’t, and why.

Throw Down Your Shadows is published by Nimbus. 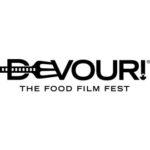 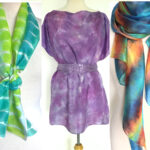