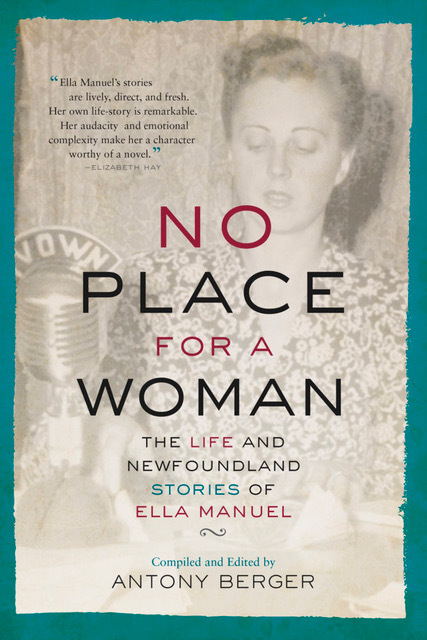 Daring, Devious and Deadly by Dean Jobb
Imagine the staff of a bank walking out the door with the till open as a circus comes to town. Can you conceive of politics leading to pitched battle during a Nova Scotia election? These are the kinds of crime stories that Dean Jobb’s Daring, Devious and Deadly looks at from the early days of recorded history in this province. Over the years the Wolfville-based writer and professor of creative non-fiction has collected fifteen true stories of murderers, pirates, bank heists, and fraudsters. Jobb, who was once a court reporter, compiled his book by going through old newspapers and court records. It includes mutiny, murder, and the criminal trial of Joe Howe.

I was flabbergasted to read about an election in 1859 that turned deadly due to a toxic mixture of religion and partisan politics. The two sides actually brought weapons to the polls and the confrontation resulted in a death. The story of the Saladin sailors who turned into pirates is equally unreal.
Daring, Devious and Deadly, which is published by Pottersfield Press, is at local bookstores like Chisholm’s in Kentville, and is also available online.

The Hermit by Jan Coates
Jan Coates is a prolific and award-winning Wolfville writer with a new book out this year. The Hermit is a young adult novel about 11-year-old Danny Marsters.

Danny had expected a fun summer with lots of soccer until developers threaten to build condos on the land the community had worked so hard to transform into the best soccer field in the county. Definitely he didn’t expect to discover a dishevelled man living deep in the woods. Human connections mean that Danny might save the soccer field after all. Loosely based on the story of a real-life hermit, this story of unexpected friendship and close-knit neighbourhood bonds will appeal to anyone who is community-oriented.

Published by Nimbus, The Hermit has been called a timely novel full of heart.
Coates has a host of popular titles. Last year she published both Dancing With Daisy with Running the Goat Press in Newfoundland, and Say What You Mean with Nevermore Press in Lunenburg.

A native of Lewisporte, Newfoundland, Manuel worked during WWII to evacuate children from Spain and Germany, and then reinvented herself as journalist, sharing real stories of Newfoundlanders. She left her busy shipping community in the 1920s, but eventually returned to the island, as a single mother, to settle in Bonne Bay. An accomplished writer, broadcaster, advocate for peace, and staunch feminist, Manuel would leave an indelible mark on the culture she documented and celebrated in her work.

Berger, who lives in Wolfville, expertly chronicles her life incorporating unpublished radio scripts and brilliant extracts from her private journals to bring Manuel to the page in her own words. No Place for a Woman opens an illuminating window on life in 20th-century Newfoundland and preserves the work of a truly original Newfoundlander. 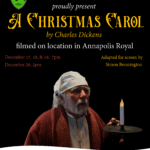 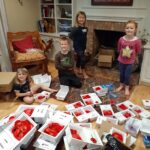