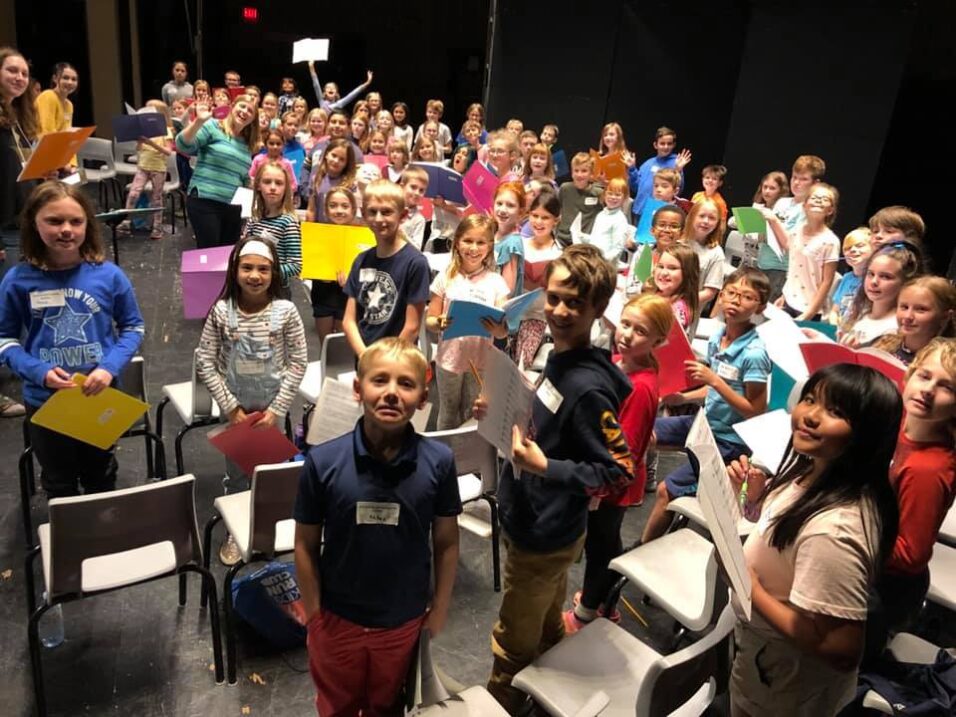 In normal times this would be the season for school concerts and musical events, but none of us are going anywhere to hear live music. I was amazed last week chatting with Annapolis Valley Honour Choir (AVHC) conductor Heather Fraser just how much her choir is accomplishing despite the fact they can’t meet in person.

It takes a minimum of three rehearsal Zooms each week for all of the age groups, and lots of organizing, but Fraser says her choir kids seem to like it: “We have a high retention rate and I’m proud that they’ve come this far.” Fraser had secured St. James Anglican Church in Kentville as a venue, but a restrictive ruling on singing in groups stopped even physically distant rehearsals. “Maybe in January,” Fraser says, “if things calm down we can pivot to meeting in person.” A video of the choir members singing into their cell phones will be coming out before Christmas, but as she notes, her Facebook memories are reminding her of the excitement and energy and atmosphere of live performances.

Fraser has been able to give her young singers a say in various components of their practices. For example, the older choir members expressed an interest in protest songs from the 1960s. She invited musicians Paula Rockwell and Michael Jonathan to coach small groups on music literacy. Theory instruction was handled online and turned out to be fun, she said. Visual artist and art educator Holly Carr got involved to encourage a different kind of creativity. Musician Amelia McMann, a former AVHC member like Fraser, has shared her knowledge of jazz vocals. Other musicians who’ve stepped up have been Shelley Moore, one of the original conductors, and Kimberly Cormier. They’ve focused on vocal repertoire and musicianship. Laura Caswell, of the Neptune Theatre School, offered a short workshop on acting, Fraser said, and Ken Shorley is going to offer some percussion training in January. Meanwhile, she added that the senior members of the AVHC have been connecting in online workshops with other youth choirs across Canada and in South Africa.

Fraser says she misses making live music, but is grateful that the singing and the wider AVHC community continues. 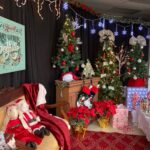