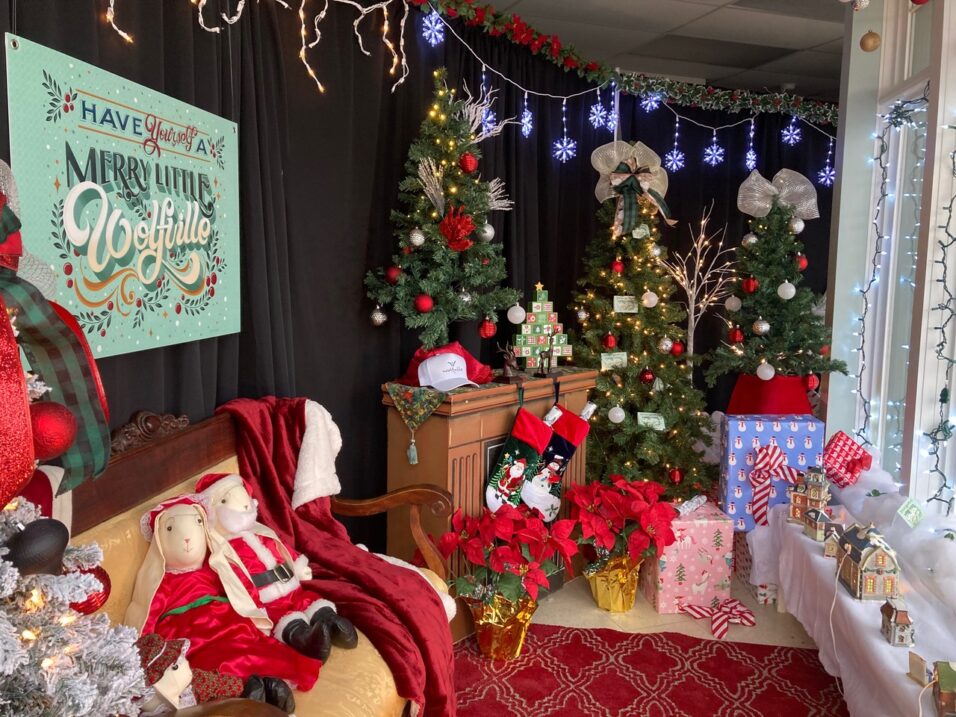 The community was called on to fill some Christmas-themed former clinic windows with charm this past month in Wolfville, and folks stepped up.
What was until recently the location of the Mud Creek Medical Clinic has been transformed with old fashioned toys, furnishings, and Christmas paraphernalia.
Initially, owners Iain and Lis Porter contributed the ample space. Wolfville parks staff member Sheri Eaton took on the important role of arranger with help from Jessica Carrie. Alisha Christie, coordinator of community engagement, and Sarah Anderson of the Wolfville Business Development Corporation both rounded up various elements.

“It was a huge project,” said Christie, smiling as she looks at all the colourful toys. Wolfville resident Peter Riddle loaned some of his vintage mechanical toy trains, and members of the Fezziwig family loaned stage furniture, such as a fireplace. Local businesses, like Casa Bella, contributed decorative items, such as snowflakes. If you haven’t stopped by, take a look this month. Banks Bikes loaned a well-loved bicycle and L’Arche Homefires contributed some of the candles they produce.

Meanwhile in Kentville the windows of the former Hill’s Grill have been stocked with bears, rocking horses, and little rocking chairs. The Valley Hospital Foundation set up their seasonal display to show off items for a Christmas auction. 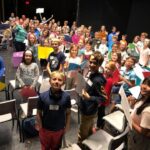 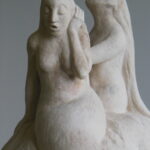