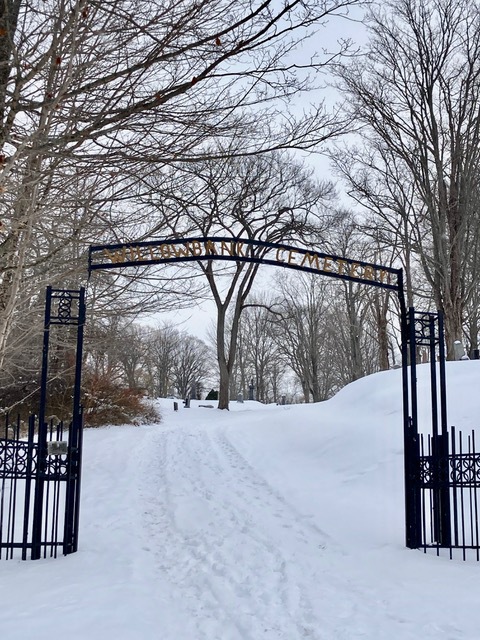 Wolfville’s Willow Bank Cemetery on Gaspereau Avenue, which was started in 1882, needs some help. The manager is retired and most long-serving members of the incorporated board are hoping to retire too.

Serving on a new board would be a civic contribution, but not a huge time commitment based on previous history. Anyone with family connections or, indeed, anyone with an interest in volunteering can contact W. Elliott by emailing: welliott@bellaliant.net.

As a result of Wolfville’s growing population prior to Confederation, the Old Burying Ground on Main Street was maxing out in the 1870s. Therefore the Willowbank Cemetery was begun on Gaspereau Ave., over a decade before the town was incorporated. It was set up by a number of the town fathers on nine acres of land donated by J.W. Barss.

The cemetery itself was incorporated in 1916 and then again in 1923 due to changes in the act. George Nowlan donated his legal expertise. The late Senator Morley Welch was manager and secretary treasurer for 30 years. The Morine family of Ridge Road have been involved in various aspects through three generations.

Wolfville also has an Anglican cemetery, dating to 1818, and a Roman Catholic Cemetery on Ridge Road that dates back to 1857.

*Historical information taken from *What Mean These Stones?: The Restoration of the Old Horton-Wolfville Burying-Ground* and Mud Creek: The Story of the Town of Wolfville, both by James D. Davison* 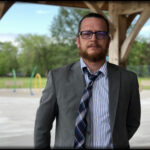 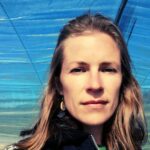