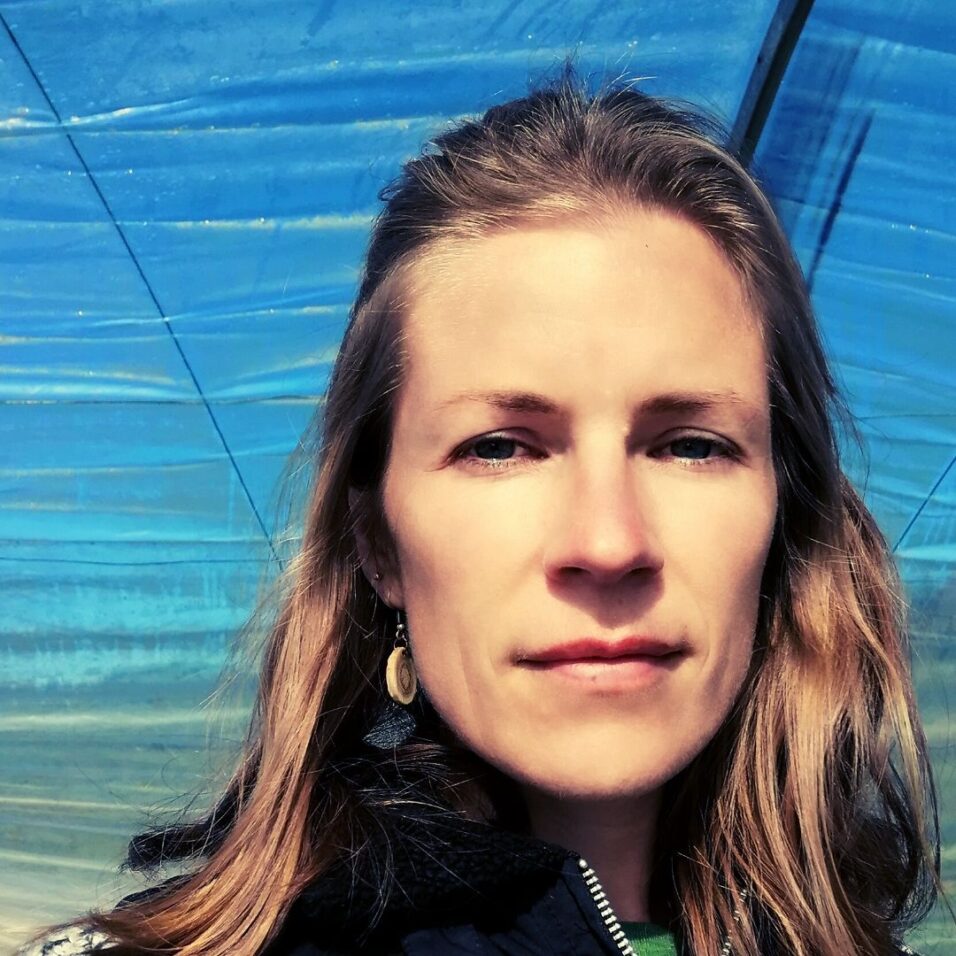 *Avondale’s Kim Joy Lake has just released her debut album, *Flesh and Bone. We asked the solo artist some burning questions about the creative process and life as a musician in 2021.

The Grapevine (GV): How does it feel to be releasing your first album? How long has this been a goal for you?
Kim Joy Lake (KJL): Mostly, releasing Flesh and Bone feels incredible. I feel fortunate to have had the opportunity to work with an extraordinarily skilled and supportive group of people and am proud of the collection of songs that we created. It does feel slightly revealing to share my songs with the public, especially when many of them are rooted in personal experiences, but my hope is that listeners will connect with the music and create their own meanings. Since officially releasing the album, I have been touched by friends and family from around the globe reaching out to offer praise and support. It has felt like a way to connect with people that I have lost touch with or have not been able to see recently.

Making an album is not something that I had seriously considered until recently. Music has always been an essential part of my life but writing and playing my own songs was something I generally did in private. Inspired by my kids, who now sing along to an album that their grandfather made 30 years ago, I thought about how cool it would be to have my kids or grandkids singing along to my songs 30 years down the road. Preserving songs felt like an opportunity to pass along stories. I was also inspired by the local music community: people like Jesse Griffith, Kim Barlow, and Terra Spencer, who are committed to creating and sharing music. Jesse Griffith and I started to play music together a couple of years ago, and his playing was unlike anything I had ever experienced. The spectrums of sound that he creates, his musical ear, and his unique playing style were incredibly motivating. He also seemed to understand the feel that I was trying to achieve with my songs and was very encouraging of them. Last winter, we started to experiment with recording with Chase Ross of the The Basin Brothers, and I became motivated by the idea of producing songs and layering sounds. It was not until we were two months into the pandemic, however, that I became determined to make a full album.

GV: How long did it take you to write the songs? What is your writing process?
KJL: I have written these songs over several years. The oldest song I wrote in 2013, but most of them were written over the past few years, and some as recently as last spring. My writing process varies, but often it is like putting together pieces of a puzzle. I write ideas for lyrics as they come up during everyday life—while cooking supper, walking in the woods, as I am reading. I have lyrics scribbled all over the house on pieces of paper, in journals, saved as voice messages on my phone—it is a bit of an obsession. Then when I am playing guitar or piano, I will improvise with different chord progressions and rhythms until something connects and I find a melody. Then, it is just a matter of fitting lyrics and melodies together. Sometimes, I can sit down, and an entire song will come to me in an hour, but more often, I am adding and chipping away pieces over weeks or months. My husband and I recently read Jeff Tweedy’s book How to Write One Song, and War on Art by Steven Pressfield, which essentially encourages writers to just write! Even when facing resistance and not feeling inspired, just take the time and do it, which is advice that I have been taking to heart.

GV: What have been the biggest challenges in bringing this project to completion?
KJL: Charles Austin, who we worked with at Ocean Floor Recording in Halifax, told me that making a good album is about getting the right people together, and I think we had the right people together for this project. Each person involved was supportive, easy going, open minded, and talented in their craft, which made for a rewarding and stress-free process. It was mesmerizing to watch masters at work and learn about the various stages of the recording along the way. I was mostly filled with giddy gratitude from start to end, but if I had to label a challenge, I would say that the final stage of releasing the album presented the steepest learning curve. Largely navigating the distribution and publicity processes on my own, I was faced with a few hurdles: practical, psychological, philosophical, and otherwise. Fellow musicians and Google helped overcome the practical challenges, but the other bumps, I am still dealing with. I struggled with whether to make my music available through streaming services (Spotify, Apple, and the like), knowing that they are threatening the viability of music as a profession. Having never planned to make an income as a musician, my goal for Flesh and Bone was to simply share it with the greatest number of people, so I did make the album available on streaming services, but I don’t feel great about it. As for releasing the album to the public, I struggle with wanting to remain private, while also wanting to share, so am still trying to find a way to do that that feels comfortable.

GV: How did the events of the past year influence the process?
KJL: The initial shutdown in March lit a fire under this album. I had played around with recording a few songs earlier in the year, with the intention of making an album eventually, but the pandemic brought some urgency to it. I was suddenly faced with time to focus on music, while simultaneously needing a project to bring order to an otherwise uncertain time. At times it felt scandalous gathering with others to practice or record, but those days have become some of the highlights of my year. The album’s title, Flesh and Bone, came from the idea of craving human connection, in the flesh, which was a sentiment that ran deep over the summer.

GV: What’s next for you as a musician?
KJL:
I plan to continue to do more of the same: write and play as much as I am able and create with other musicians. To me, collaborating with other artists has been the most rewarding part of this process. I love how each person’s interpretation and style brings a new feel and element to a piece. It becomes less “my” song and more “ours.” I am always open to the influences of other artists and genres, so I am excited to have my sound evolve over time. I have never had a desire to be a “performer,” but I do like the idea of presenting these songs live with a band. So, if there is an opportunity to do that down the road, I would take it! Eventually, I’d like to produce another album, but in the meantime, I think my role as a musician will also be to support the artist community more generally. As the new coordinator of Full Circle Festival and a volunteer with Music in Communities, I really see professional musicians and artists as front-line workers that are preserving a culture for future generations, and want to support local engagement with music as much as possible.

*Kim Joy Lake’s *Flesh and Bone* is available at The Spoke and Note in Windsor, Retro Runway Fashions in Wolfville, or online at kimjoylake.bandcamp.com.*

If you’re a local musician with a new record or a story to tell, drop us a line at editor@grapevinepublishing.ca. 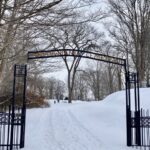 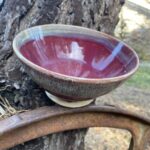