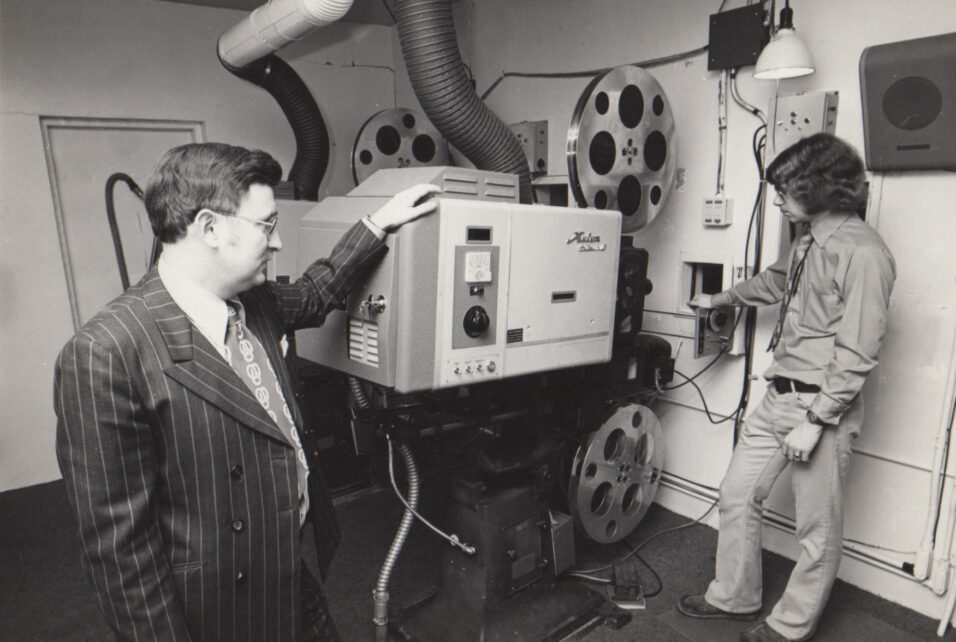 In 1953, Al Whittle became the youngest theatre manager in Canada when he took over the reins at the Acadia Cinema. On January 23, Al died at the age of 91.

Admission to the theatre at that time was 35¢, with 10¢ matinees. The theatre was eventually renovated, increasing its seat capacity to 630 and then expanding from a single to a triple screen experience. Al was involved in every aspect of the theatre’s operations, from taking tickets and making popcorn to choosing the films and providing technical assistance for the projector.
Thinking back to his first adventures in Wolfville, he used to say, he was amazed. The downtown back in the 1950s boasted four gas stations and four grocery stores. It was booming, Al said. “Anything you wanted, it was in Wolfville. There were no bars or lounges, so the place for entertainment was the theatre.”

The Acadia neon marquee, installed in the late 40’s, has become an icon for Wolfville – just as Al was. He once recalled obliging visiting photographers by turning the neon lights on for nighttime shoots.

Al spent his career managing the cinema up until his retirement in 2000. The Spencer family waited until his retirement and put the theatre up for sale.
He became an active volunteer in the community-based drive to maintain the old theatre. In 2002, the Acadia Cinema Co-op, in partnership with Just Us! Coffee Roasters, purchased the building on condition it be named the Al Whittle Theatre. Renovations turned it into a comfortable 160-seat venue, which re-opening its doors in 2004, when the neon marquee was re-lit.

There was a 2013 gala celebration of his contribution to the cultural life of the Annapolis Valley that featured a screening of the 1953 hit musical Gentlemen Prefer Blondes with Marilyn Monroe—one of Al’s favourite flicks.

Al also spent 55 years as the front man at the Acadia University dining halls, meeting generations of students. No wonder the town and Acadia University lowered their flags to half-mast on the news of his death.

This photo taken from Al’s collection shows him with a student employee in the projection booth circa 1975. 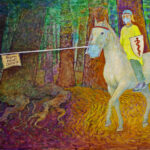 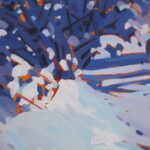