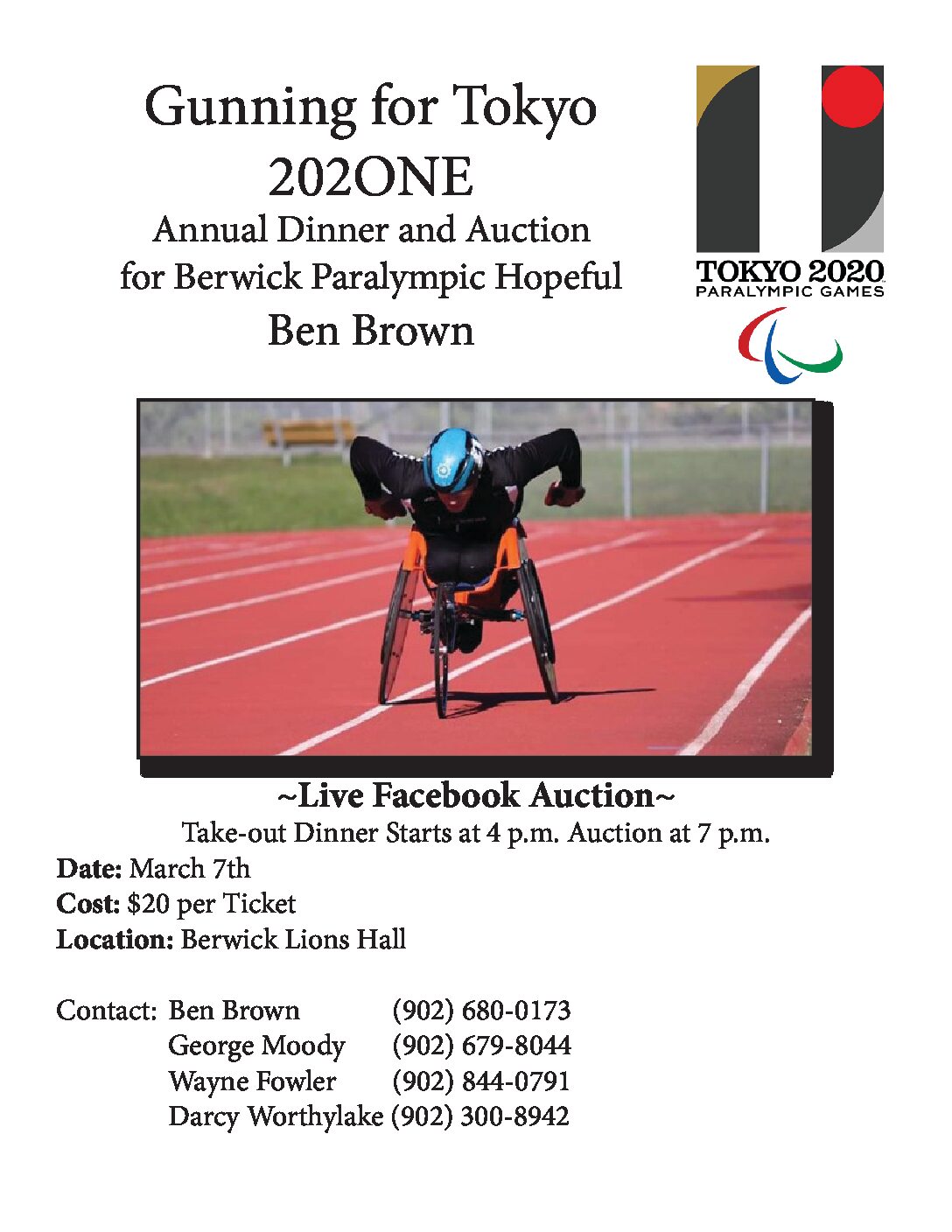 Do you live in the Valley? Okay, the province? Well, there’s no doubt you’ve heard of parathlete extraordinaire Ben Brown! On March 7, Ben has a special fundraiser he’s planned and he needs your support! I am highly recommending you mark your calendars everyone!

Ben is a wheelchair racer chasing a goal to be one of the best racers in the world, and Ben is over the moon to be representing Canada at the 2021 Paralympic Summer Games in Tokyo, Japan (depending on the global situation. Keep all fingers crossed for him folks!)

As you can imagine, if you’ve ever had someone close to you involved in professional sports, there’s a tremendous cost to being an elite athlete. Ben’s goals is to push a top 6 in the world time in the 100m and in 400m and 800m from 2019, and he must do a lot of fundraising to cover training costs that include transportation, coaching, nutrition, and equipment. All the training, travel expenses, and registration fees add up when preparing for the games and Ben is being proactive by hosting a special fundraising dinner and auction.

Ben will be putting on a take-out dinner at the Berwick Lions Club with a social media auction through Facebook on March 7. The meal will be a pork roast donated by Meadowbrook Meat Market with vegetables. Dinner tickets will be $20, which can be purchased in person or through e-transfer. If you or your business are interested in purchasing a meal or donating to the auction you can contact Ben Brown via (902) 680-0173 or e-mail benbrown191@gmail.com, or contact George Moody at (902) 679-8044 or Wayne Fowler at (902)844-0791. Ben has a loyal fan base so I am sure he’s in great hands with this fundraiser but please reach out to buy some tasty eats or donate to the auction!

Ben will be in Victoria, BC for most of March for a national team training camp before he trains in Alabama in April. From there he will head to Switzerland to compete for two weeks in May. “This is especially important to me,” Ben says, “because the only thing I am lacking in my training is having a training partner who has the same or better speed than myself so I can work on race tactics that I don’t have the opportunity to do at home. After I come home and self-isolate, I will be preparing for three different series of races in Quebec (two at Université Laval and the Paralympic trials in Montreal).

Best of luck to Ben on the dinner and auction as well as the incredible journey that lies ahead at the paralympic games! You have the Valley and beyond rooting for you Ben! 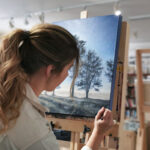 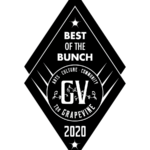