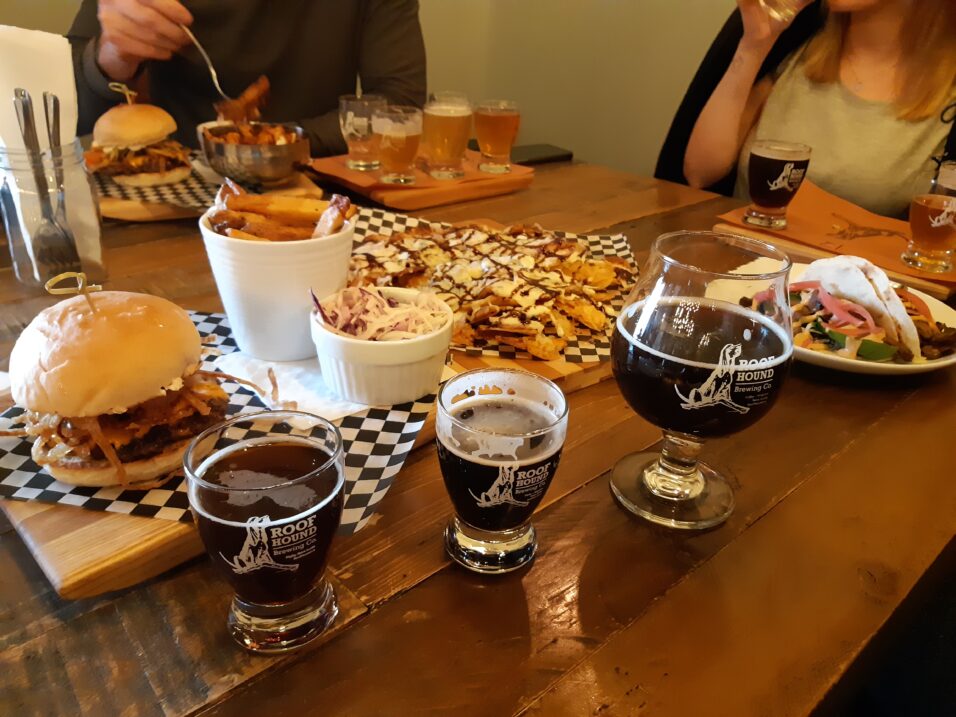 Celebrating local bounty has never meant more than it does now. A lot has changed since last year’s Local Libations issue of The Grapevine! In fact, I reckon you’ve discovered a few new-to-you backyard taste sensations since crossing borders became a big deal.

To help with my third What To Try article, I once again loaded up the Where It’s At Tours van with a team of designated drinkers and headed on down the Valley.

Still Fired Distillery
9548 Highway 8, Lequille
Our adventure commenced with the charismatic Caleb at Still Fired Distillery. We were over the moon with his knowledge of moonshine as he encouraged us (well, not me) to sample whatever we wanted. Before we left with their Root Beer and Night Owl Coffee Moonshines (two of my favourites), I wanted to know Caleb’s personal choice. Without hesitation, he reached for the Fundy Gin, while explaining how its seaweed infusion increases floral flavours, while reducing the pine notes.

Annapolis Brewing Co.
302 St. George Street, Annapolis Royal
Numerous four-legged friends and smiling patrons give the Annapolis Brewing Company a welcoming, neighbourhood pub feel. There’s no kitchen, but they team up with the Fort Anne Cafe next door for pickle spears and everything else that goes well with their King George Porter and Courthouse Coffee Vanilla Stout. Take home a four-pack and you’ll be supporting the arts, as three bucks of each purchase goes to the King’s Theatre. Bravo!

Roof Hound Brewing Company
573 Main Street, Kingston
When a case of Handsome Devil Milk Stout was delivered directly to my doorstep, the start of lockdown became a lot more manageable. The least we could do to show our appreciation for Roof Hound’s incredible service was to order flights and a round of Mad Dog Burgers—I do love pickles. As you’ll note, I also love dark beers, so I took home a 9.7% Imperial Stout Star Anise Destroyer. Black licorice lovers take note, it’s listed online as an experimental concoction so it might not always be available.

Smokehouse Nano Brewery
134 Union Street, Berwick
We arrived at the Smokehouse’s brand new taproom on Union Street in the early evening of their opening day. Needless to say, there were no extra tables, so we grabbed a few tallboys to try at home. Booyah! Thus far, I’ve only tried the Beerwick Brown, Punch Hill Porter, and the Roxy Red, but I do declare that Berwick now has another beer oasis! They counter pressure fill their own cans—a rare process because it takes longer—resulting in less dissolved oxygen and a fresher product. Their taproom boasts 19 taps, all pouring their own small-batch products.

Maritime Express Cider Co.
325 Main Street, Kentville
The Burger Wars Campaign For Kids returns in April, so I reached out to Chef Steph Levac of Maritime Express for some under-the-bun details of their mouth-watering upcoming beefy special. The Bacon Jam Cheeseburger doesn’t yet appear on their menu, but he assures me that their own Train Hopper Cider goes perfectly with aged white cheddar, Atlantic ground beef, dill pickles, house sauce, and homemade bacon jam!

Wayfarers’ Ale Society
1116 Kars Street, Port Williams
To be fair, three other locations on this list are also participating in Burger Wars, including Wayfarers’ with their Sloppy Hog submission. Apparently, their cheddar cheese sauce infused with their One-Eyed River Hog IPA and smothered on an Angus beef burger with cider caramelized onions, stout candied bacon, and jalapenos isn’t for the calorie-conscious. What truly sets Wayfarers’ apart is their year-round warm taproom overlooking the river where you can try their newest, soon-to-be-released Citrus Pale Ale.

Church Brewing Company
329 Main Street, Wolfville
The other day I received an out-of-the-blue invite to join a photoshoot already in progress. At first, I didn’t understand, but I now follow Eat With Shannon, a Halifax Food Photographer, who was there to capture the best Church Brewing has to offer. Like gifts from heaven, I was encouraged to give the seemingly unending arrival of food and drinks a proper home. Testify! The New Orleans Muffaletta is now my favourite sandwich in town, the Matriarch’s Chowder could feed the masses, and by using Still Fired Apple Pie Moonshine, the Royal Ginger Cocktail truly demonstrates a love for our neighbours. 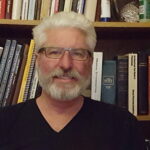