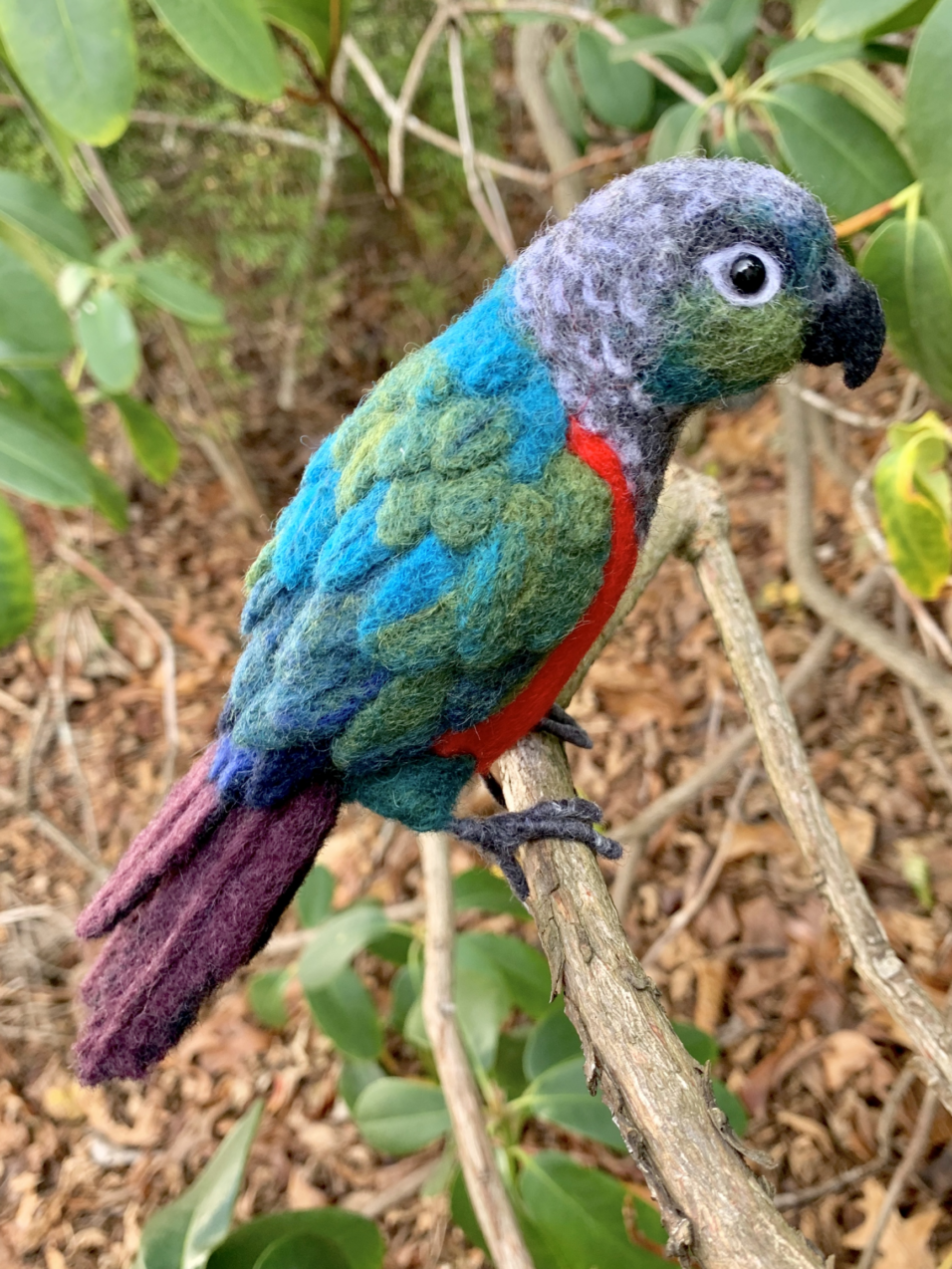 Teri Gullon’s small, life-like sculptures are hard to resist. Perhaps the attraction lies in the subject of animals, or perhaps the soft warmth of her chosen medium—wool. Certainly, the attention to detail is evident. No matter the reason, this Kentville artist deserves recognition.

She never considered herself an artist. Originally from the South Shore, Gullon’s interest in science led her to Ontario where she studied chemistry, began a career, and met her husband. Family brought her back to the Maritimes and the Valley in particular. However, she’d always been musical, playing the piano, flute, and guitar, and often one art form leads to another. In this case, there was a comical twist, but Gullon tells the story best. “I discovered needle felting due to a pun. My friend is a musician and she had a show in Wolfville where she handed out some “swag” in the form of felt hams her friend made. Literally, a needle felted wool ham. Her last name is Feltham (felt-ham). I begged for one and thought it was the most hilarious and adorable thing I had ever seen. After doing some research and discovering more on the medium, I decided I wanted to give it a try.”

That Christmas (2018), her husband gave her the basic supplies and she never looked back. “Many people get started with kits, but I began with just loose wool and needles, no pattern, no resources. I immediately found it intuitive, and spent hours making little critters. I find it both therapeutic and addictive. Initially I began with cute animals, but have later expanded into more realistic creatures as my skills developed. I especially like to create marine life, since I spent so much time in and around the ocean growing up. I think it’s a fun and unexpected juxtaposition making aquatic animals from wool.”

Finding the time is Gullon’s biggest challenge. Needle felting is a slow process and her realistic sculptures can take up to thirty hours to complete, but she enjoys every minute. “I select subjects or accept commissions I find interesting and that I am confident I can capture well. I mostly work off of pictures, as many as possible at different angles. From there, I select my wool colours. Many fibre artists build their pieces around a wire armature. I do use armature at times, but I actually prefer to make my pieces from pure, ethically-sourced wool whenever possible. Needle felting uses special barbed needles which allow you to stab loose wool fibres, drawing them together and allowing you to sculpt.”

Creating with wool has its challenges, but needle felting is also a forgiving art, and Gullon embraces both aspects in her hopes to keep growing and developing her skills. “Instagram has been a great way to connect with other artists and it pushes me to go further with my work. I have seen just how realistic a sculpture can be achieved in the fibre medium. I was blown away and found it very inspiring. With each piece I discover a new way of doing things, whether that’s creating a nice thick mane of fur, or an antenna for a snail. I’ve been experimenting with incorporating driftwood into my pieces, so I’ll definitely be playing with that more in the future and hopefully building larger combined projects. I’d love my work to show up in galleries someday!”

See Teri Gullon’s animal sculptures at Market Between the Mountains in Berwick, on Instagram, Facebook, and Etsy as FineFeltedFigures (etsy.com/ca/shop/FineFeltedFigures), or email finefeltedfigures@gmail.com. 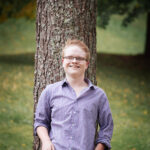 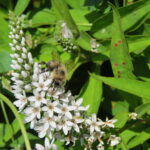