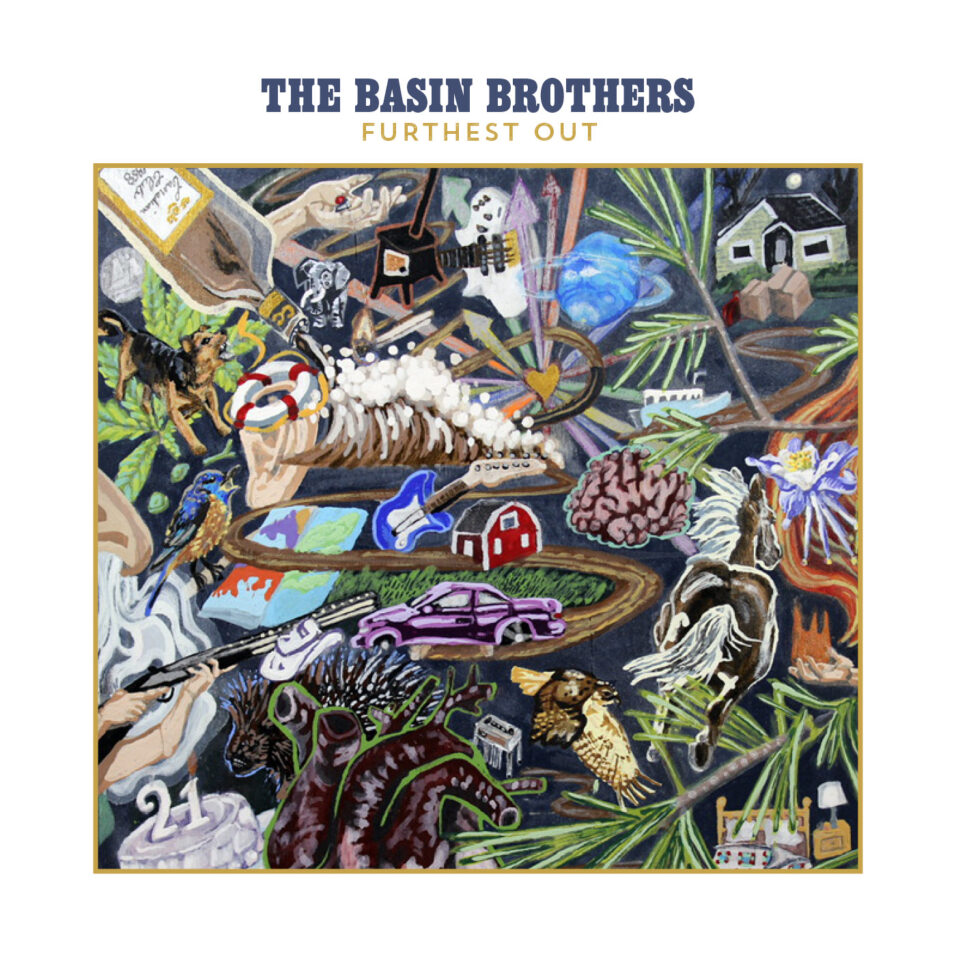 “It’s been a pretty strange year for sure,” says Basin Brother Chase Ross, but, he continues, “it has been a good time to focus on crafting new songs, and to record two new albums.” Now, those albums are here.

Furthest Out and Thinking Of You are full of the types of songs The Basin Brothers have become known for, exploring themes like introspection, love, heartache, and trying to get by.

Both albums were produced by Thomas Stajcer at New Scotland Yard Studio in Dartmouth. “The recordings,” says Ross, “show a broader musicality, dynamics, and re-thinking of what our strengths are as a band.”

Both will be released on April 2 on all streaming and downloading platforms, through their website (thebasinbrothers.com), and on Bandcamp. 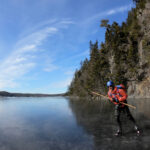