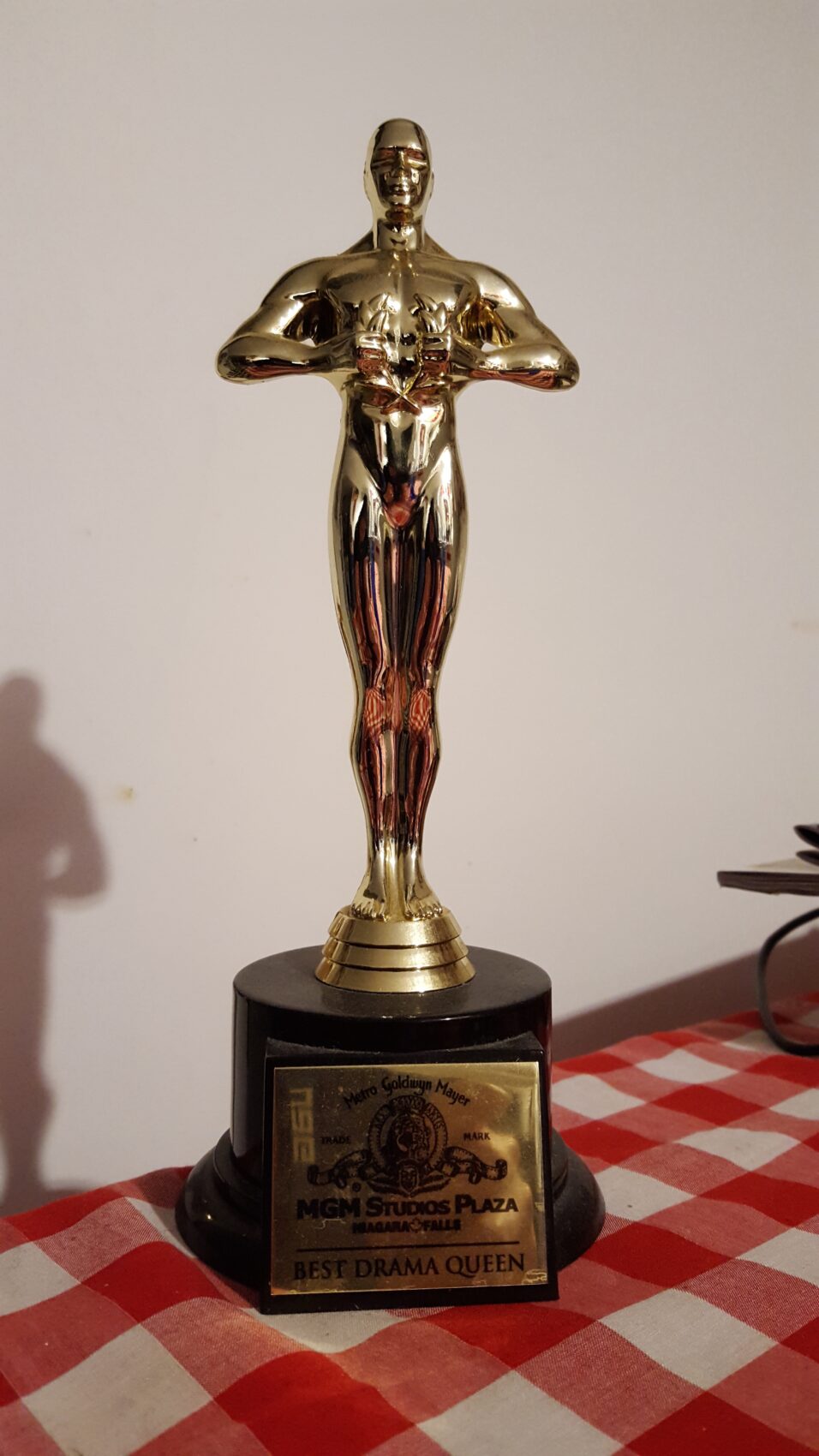 Hi Everyone! Is it Academy Awards time already? After an extremely wonky 2020, with very little happening in theatres, we all turned to live streaming and online methods of film watching, and just when I thought the Awards season looked dismal to non-existent because of the lack of films being released, studios began doing online campaigns to get films out and honour them as usual. The Golden Globes, SAGs, Baftas, and Emmys all turned to hybrid awards shows and it’s boosted the spirits of the arts community. The Oscars are doing the same thing, which means I had to find the platforms to see the films, and here is my annual OSCAR GOLD PICKS list for you to follow on Oscar night.

The Academy Awards ceremony “airs” on Sunday April 25. Take a peek at Crave, Netflix, Amazon Prime, and all the other platforms to find and fall in love with these great works of film. Here in Wolfville, we also have the Fundy Film Series at the Al Whittle Theatre which is playing many of the films being considered. Enjoy!

Here are my predictions for this year’s Oscars:

Best Supporting Actress: The Supporting categories have always been the tough ones and it’s usually here that Oscar throws a curve ball. This year seems a bit easier for me. While I would love to see Glenn Close finally pick up a gold statue for her work, she has faded into the backdrop recently, and Yuh-Jung Youn from the stunning family-dramedy Minari has emerged as the front runner and I predict she will become the first Korean actor to win an Oscar!

Best Supporting Actor: This category is filled with some amazing performances, some of which could have been lead quality but, it just made my pick easier, and it’s Daniel Kaluuya for Judas and the Black Messiah. Daniel Kaluuya is the clear pick to win, having clinched the Golden Globe, Critics Choice Award, and SAG Award. The movie is basically an acting showcase for Kaluuya, and playing Black Panther Party Chairman Fred Hampton, he expertly balances the showier monologues of Hampton the revolutionary with the more vulnerable moments of Hampton the man. Easy prediction!

Best Actress: Well, I can’t remember a more unpredictable acting category than this one. It’s all over the place with five very deserving actresses who’ve all received other awards this season, so it’s anybody’s ball game! Most years, a clear frontrunner will have emerged after pulling off consecutive wins at a number of precursor awards shows, but this year Viola Davis got the SAG Award, Andra Day won at the Golden Globes, and Carey Mulligan took Critics Choice, while Vanessa Kirby and Frances McDormand were the only two to earn BAFTA nominations.

If you look to SAG as the decisive predictor, then this is Davis’ to lose. As great as Davis was, and I am a huge Frances McDormand fan (who could score her third lead acting Oscar), my bet remains on Carey Mulligan, who has yet to win an Academy Award, and who delivers a singular performance, flexing every single acting muscle she’s got, and some we didn’t know she had, right up until the end. This Promising Young Woman is set for Oscar Gold!

Best Actor:  The surest sure thing at this year’s Oscars is that Chadwick Boseman will win his first Oscar for Ma Rainey’s Black Bottom, and rightfully so. That the late actor will win posthumously gives the honour an extra poignancy, but don’t let that cloud the fact that he deserves it, having acted the house down in Ma Rainey. With this final performance, Boseman left it all onscreen. He’s won the Golden Globe, Critics Choice, and SAG awards already, and now he will complete his set with an Oscar. Most know him from Black Panther, but check out his phenomenal work in Get On Up, Marshall, and 42. Those performances were early signs of eventual Oscar glory.

Best Director: Best Picture and Best Director don’t necessarily go hand-in-hand, but when the Picture winner is as much a filmmaker’s film as Nomadland is, Chloe Zhao will surely collect a little gold man as its director ahead of taking the night’s top honour. (She’s swept the awards circuit thus far.) Zhao’s film is exquisitely cinematic and deeply human, and she not only directs an Oscar-worthy turn from star Frances McDormand but equally touching performances from her cast of non-professional actors and real-world nomads. When she wins, she will become only the second female winner in Oscars history (after Kathryn Bigelow in 2010), and the first Asian woman to win Best Director.

Has a Best Picture race ever felt like such a done deal? Even in years where there’s been an obvious frontrunner, there was still some room for surprise come Oscars night. That doesn’t seem to be the case this year, where Nomadland is so primed to win that if any other film were read off, I’d be in complete shock and awe! (Like the year Argo won!)

Chloé Zhao’s resilient road movie became the first film to ever win both Venice’s Golden Lion Award and the Toronto International Film Festival’s People’s Choice Award, the latter heralding it as one to watch come awards season. Then Nomadland won the Golden Globe, Critics Choice Award and, most important, Producers Guild Award, and it became the only one to watch. This film is a beautiful and intimate character study and it’s total Oscar material! Bravo!

Song: “Speak Now” (from One Night in Miami!)

Foreign Language Film: Another Round (Denmark)

Documentary Short: A Concerto is a Conversation

Animated Short: If Anything Happens I Love You

Tune in to the Oscars and see how I did with my picks. Create your own ballot, invite friends over, have loads of fun and snacks, and applaud the Hollywood pivot! Award shows give us a chance to hear about films worth seeing and give us a bit of movie normalcy. Enjoy Everyone! 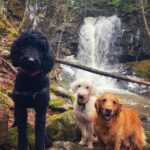 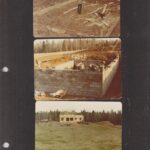