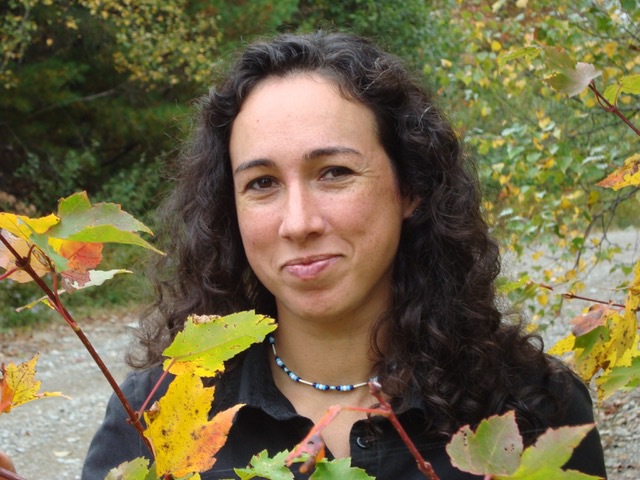 Two books published by Gaspereau Press in Kentville were nominated for this year’s Atlantic Book Awards.

Year of the Metal Rabbit by Tammy Armstrong was the winner of the Maxine Tynes Nova Scotia Poetry Award. Shalan Joudry’s Waking Ground was also nominated for the Tynes award and the J. M. Abraham Poetry Award.

The multi-talented Joudry is a writer, performance artist, and storyteller from the Bear River First Nation. Her first book, Generations Re-merging, was published by Gaspereau Press in 2014. She also works as a cultural interpreter and community ecologist and these roles figure strongly in her thoughtful new poems. Many of them suggest that being still in nature can remind us of the essence of being human.

Gaspereau Press is a unique publishing company in Nova Scotia and indeed in all of Canada. It was founded in 1997 by Andrew Steeves and Gary Dunfield, both of whom are still at the helm. As a typographer, Steeves has won over 40 national book design awards from the Alcuin Society. This firm has always emphasized making books of high quality as physical objects. Expert control over design and manufacturing makes the press one of only a few that continue to print and bind books in-house. The Canadian Booksellers Association has three times named it “Best Small Press of the Year,” and Gaspereau publications have been shortlisted for or won every major Canadian literary award, including the Giller, the Charles Taylor Prize, and the Governor General’s Literary Award.

Located just off Main Street, the press has operated out of the former electrical plant in Kentville since 2004. Among the well-known writers meticulously published by Gaspereau Press are Robert Bringhurst, George Elliott Clarke, Don McKay, Carmine Starnino, John Terpstra, and Jan Zwicky.

Earlier this year Steeves and Dunfield issued A Plague Year Reader, which is a sampler of 13 books they published during a complicated year. Included are five meaningful poems by Shalan Joudry. 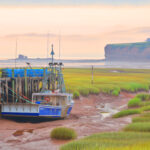 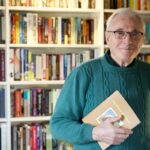