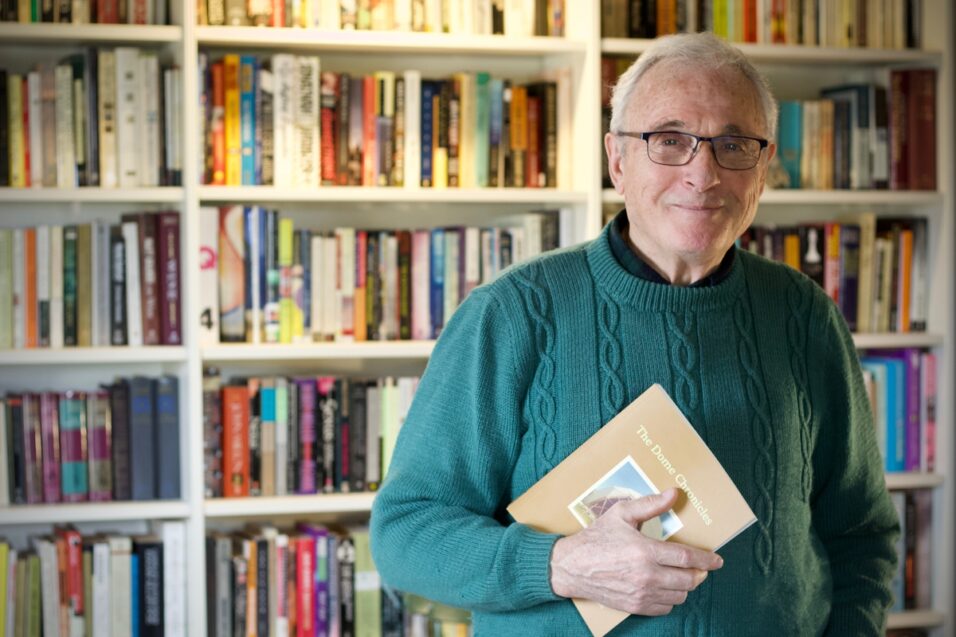 Published by Nevermore Press, The Dome Chronicles (as readers of Leeson’s longtime Grapevine series know) begins in 1972: “a boxcar left Toronto with a menagerie of farm animals and an eager young couple and pulled into the station platform in Kingston, Nova Scotia bound for a deserted hundred-acre farm on the South Mountain in Harmony, determined to preserve the foundations of farmsteads past while constructing a geodesic dome. Armed with an irrepressible sense of humour, they were back-to-the-landers. Over the next forty years, through flood and fire, triumph and catastrophe, they persevered.”

Garry Leeson is a writer, auctioneer, and farmer from the Annapolis Valley. His work is primarily creative nonfiction and memoir. He has been published in various periodicals, both in Canada and internationally. His stories have been showcased on CBC Radio. In 2014, Garry received funding from Arts Nova Scotia to develop a collection of short stories about small farming in rural Nova Scotia. He was long-listed for CBC Writes Creative Nonfiction in 2012. He has participated in various writing workshops through Acadia University and has been part of a weekly writing circle in the Valley for several years. Garry lives in the community of Harmony with his wife (and in-house editor) Andrea, along with a menagerie of animals.

The Margaret and John Savage First Book Award, presented for the first time in 2003, recognizes the best first books published in the previous year by Atlantic writers. 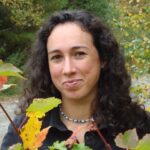 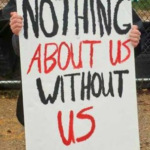