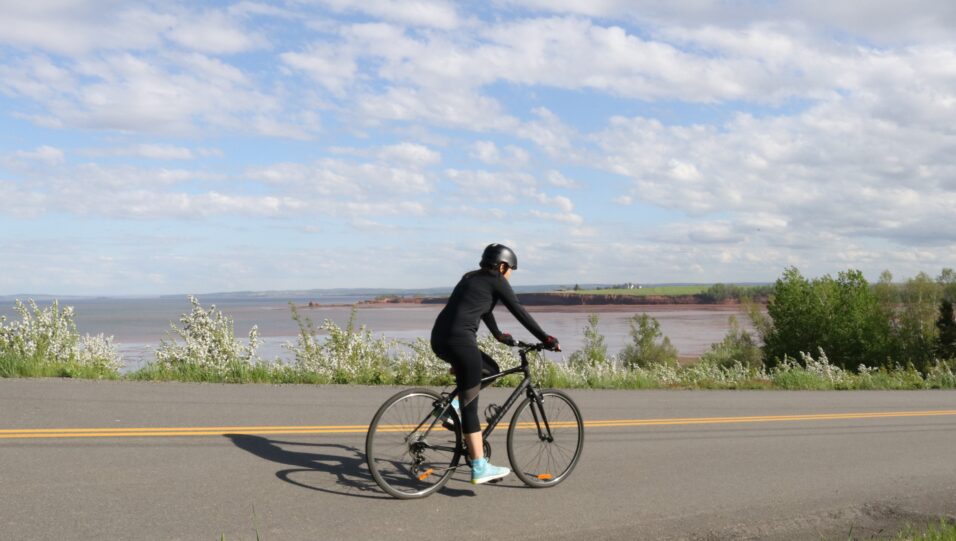 What: 100 km Non-competitive 2-day cycling ride through the Annapolis Valley
When: July 31 and August 1, 2021
Where: Ride from Windsor to Scots Bay, camp in Scots Bay, and then ride Scots Bay to Port Williams.

In partnership with Wounded Warriors Canada and Bicycle Nova Scotia, the first ever 100 km Great Annapolis Ride (GAR) 2021 is set to roll out July 31-August 1 as a welcome return to outdoor, social, and safe recreational activity. Hosted by event specialists Kohkos Events, the ride is intended to offer a fun, friendly, and challenging weekend to help shake off the mental and physical effects of the pandemic lockdown.

The two-day ride begins in Windsor with a scenic route through the wine and agricultural heartland of the region, before settling in for dinner and camp-out overnight in Scots Bay. Day two begins with breakfast at the bay, riding back up and down North Mountain, along the Minas Basin, and finishing up at Planters Ridge Winery.

Kohkos Events Director Sean Davidson has years of destination cycling event experience having worked on the Great Victorian Bike Ride, Australia’s biggest and most iconic ride. Sean says of launching the GAR 2021: “We want to create a new, fun, and memorable social cycling experience to enjoy the sights that the Valley has to offer, while highlighting Nova Scotia’s passionate cycling community, which is how we came to partner with Bicycle Nova Scotia and Wounded Warriors Canada as a charitable organization to support.”

Dean Peach, Canadian Air Force Veteran, volunteers with Wounded Warriors, and as a cycling enthusiast, has been training with the Bluenose Crew for a big ride to commemorate the 75th Anniversary of the Liberation of the Netherlands, if travel restrictions are lifted this fall. “We’re so thrilled to partner with Kohkos Events and Bicycle Nova Scotia for the Great Annapolis Ride this summer,” says Peach. “It allows the Bluenose Crew to continue to raise awareness for the work of Wounded Warriors while getting in a good training ride, but most importantly, this ride will signal a shift for Nova Scotians through the return to a healthy, social camaraderie post-lockdown with physical activity, excellent sightseeing, laughs, and plenty of fresh air.”

Bicycle Nova Scotia supports cycling culture and infrastructure throughout the province and are excited to see a new cycling event being offered in the province. “We’ve seen a tremendous uptake in cycling throughout the pandemic with demand for bikes going up and entire families participating. We certainly see GAR 2021 as the start of something fantastic in the Valley that we’re thrilled to get behind,” says Rob Carter, VP Touring and Recreation.

According to Davidson, the Gar 2021 will cap this year’s ride at 150 participants based on the maximum allowable people at outdoor events prior to the current lockdown, and if all goes according to plan, will open up GAR 2022 to more riders. “We see the potential for the GAR to grow to become a destination cycling event much like the Great Vic Bike Ride is, but for this year we’re keeping things manageable, with extra precautions on numbers to keep safe, and focus on the fun.” 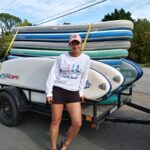 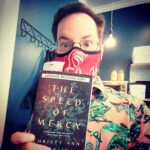