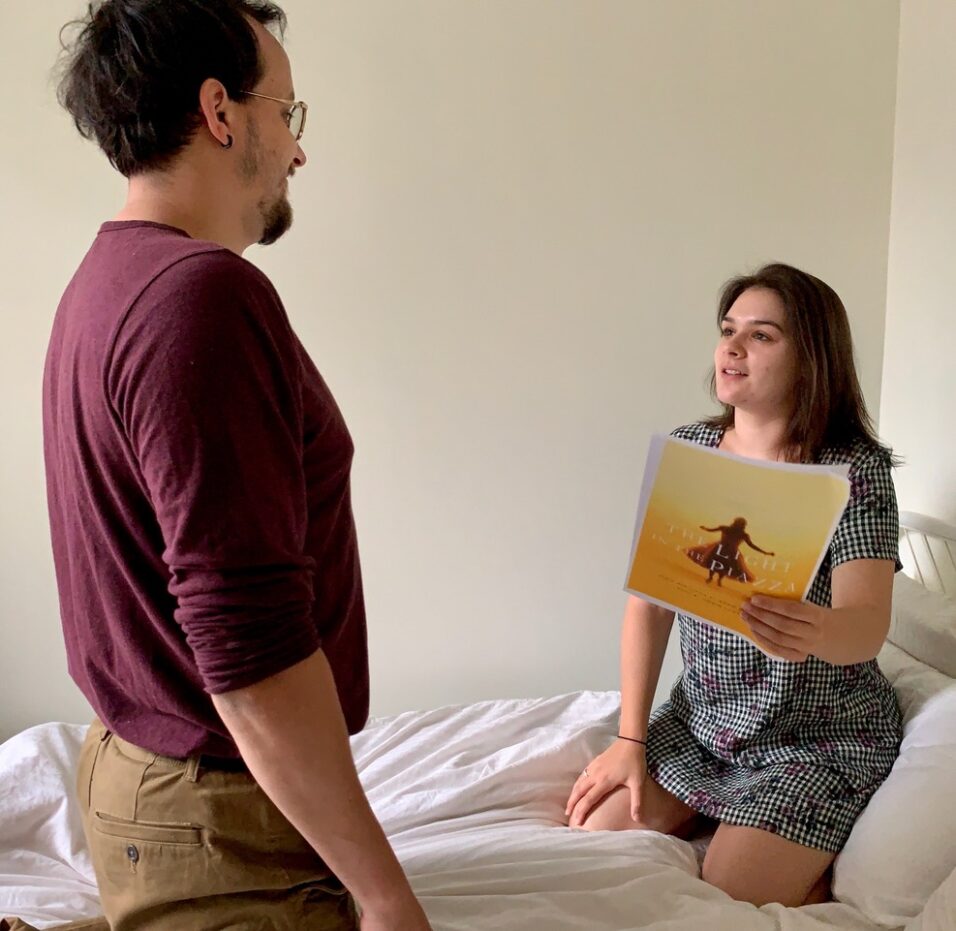 The first live piece of drama that will return audiences to the Al Whittle Theatre in late August is called Light in the Piazza. The musical, first staged in 2004, is based on a 1960 novella by Elizabeth Spencer, which was published in The New Yorker. The story, set in the 1950s, follows a North Carolina mother on a grand Italian tour with her daughter, Clara, 26. A young Italian man, Fabrizio becomes enamored with Clara, which presents her mama, whose own marriage has failed emotionally, with a dilemma. Clara, we come to see, has suffered trauma in her childhood and thus is not all she first seems. Her mother’s question, and the show’s main concern, is whether to protect her, and the vulnerable Italian family she would be joining, from potential battering by life’s headwinds, or allow her a chance at romantic happiness that may well not come again.

You don’t have to be on vacation in Italy to relate. The show’s book, by Craig Lucas, homes in on the central questions of parenting, specifically the clash between offering freedom and preventing catastrophe. It doesn’t matter if you have a newborn or a college kid, you’ll get that. Light in the Piazza explores the protective love of a mother for her daughter, the different seasons of romantic love, and seeing what the beauty is in living a full life.

Co-directed by Toven MacLean and Thea Burton with another member of the talented Burton family, Thomas, as music director and a small ensemble of local musicians, this show promises to be a delightful and heartwarming experience. The full cast for the Wolfville production includes co-director Thea Burton, Caroline Burton, Braeden Woods, Paula Rockwell, Steve Roe, Tyler Martin, Mary Claire Sanderson, Ian Grainger, Alan Slipp, Ross Chapman, Emily Burton, and Ross Chapman. Caroline Burton and Braeden Woods both graduated from Sheridan’s musical theatre program four years ago. Thomas, who is working as a choral conductor with three choirs in Toronto, is coming home to lead the five-piece orchestra. Audiences will remember a number of the performers, such as Steve Roe and Mary Claire from Stage Prophet productions. Paula is well-known as an Acadia music professor and performer, while Emily Burton is owner and teacher at Valley Drama School.

Show dates are: preview August 25, performances Aug 26-28 at 7pm, with a 2pm matinee on August 28 at the Whittle. Tickets are $20. Groups of four or more are encouraged. Tickets can be purchased by e-mail: WolfvilleTC@mail.com. 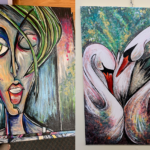 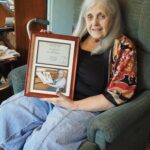