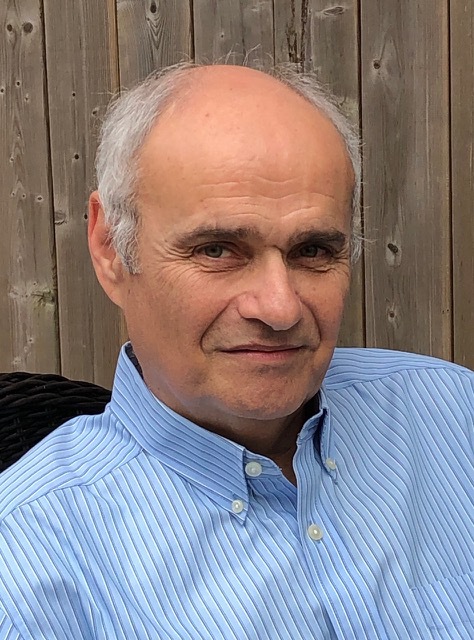 Wolfville’s Dean Jobb is the author of six books, three in just the last year. His latest, Madness, Mayhem & Murder, is a collection of 16 true tales of crime and justice drawn from almost two centuries of Nova Scotia’s history, from the province’s first murder case in 1749 to its last execution in 1937. The cast includes pirates and privateers, terrorists, shadowy Confederate agents, and a motley crew of smugglers, thieves, killers, duel-fighting gentlemen, and a few people who were in the wrong place at the wrong time. These are stranger-than-fiction stories of crime and punishment, tragedy and redemption, and guilt and innocence, with a lot to say about the past—and the unending quest for justice.

Wendy Elliott (WE): How did you get hooked on true crime?
Dean Jobb (DJ): I studied Atlantic Canada’s history as a university student at Mount Allison and later at Saint Mary’s, and when I started out as a journalist I covered the courts for the Halifax Daily News and The Chronicle Herald. As I reported on current cases, I became interested in older ones and began researching and writing about important or forgotten crimes and trials from Nova Scotia’s past. My love of history and my growing understanding of the criminal justice system seemed like a perfect fit. I wanted to recreate how these historical cases unfolded, breathe life into the people involved, and to assess whether justice was done. True crime is a great way to explore the past—the stories are filled with dramatic events, memorable characters, and surprising twists and turns.

WE: Where do you do your research to come up with cases?
DJ: Newspapers are the most important source of information on old crimes. There has been an explosion of interest in true crime in recent years, but there has always been a keen interest in crime news. Nineteenth-century newspapers often published verbatim transcripts of major trials and their readers clearly demanded this blanket coverage. The Nova Scotia archives has files or records of some of the cases recreated in Madness, Mayhem & Murder and the Supreme Court published its rulings in cases that involved important legal issues. I visit local museums and courthouses, to find out more about cases and the history of the community. And I gather up any previous accounts of the cases and scour memoirs, published diaries, and history books for insights into people, events, and what life was like at the time.

WE: Which one do you have the most/least sympathy for?
DJ: In Madness, Mayhem & Murder, it’s hard not to admire the chutzpah and resourcefulness of thief-turned-escape artist Henry More Smith, a one-man crime wave who stole law books from the office of the province’s chief justice, then brazenly came forward to claim the reward for finding them. As for villains, there are plenty here—ruthless pirates, murderous Confederate agents, terrorists bent on killing a future British monarch. Perhaps the most odious character is Samuel Herbert Dougal, a British soldier who murdered two of his wives while stationed in Halifax in the 1880s and escaped to kill again.

WE: Is there a trilogy to look forward to?
DJ: I have several more Nova Scotia crime stories ready to go, and a long list of others I would love to research and write about. But for now, I’ve embarked on a new true crime project set New York in the Roaring Twenties for my American publisher, Algonquin Books. 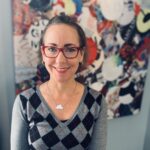 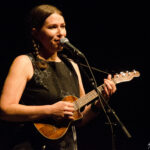