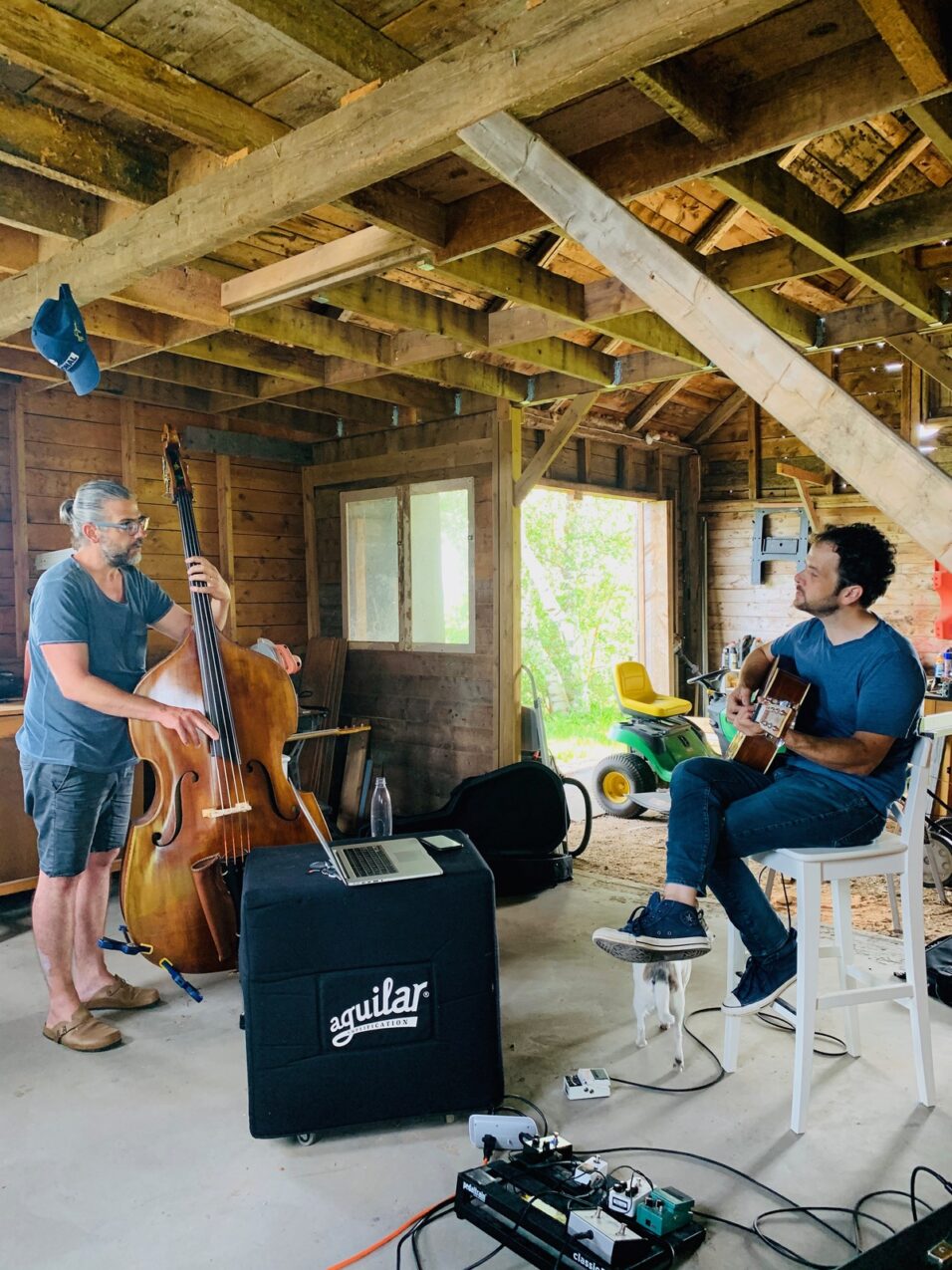 Ian Janes is a Nova Scotia artist, songwriter and producer. He makes pop songs that are deeply influenced by soul, R&B, and Jazz. Ian’s music is compelling and irresistible, sophisticated yet simple. His musicality and authenticity have captivated listeners across Canada, the US, and beyond. His latest record, Episode 5, is being released through Bandcamp. ”This record and book are intended to be a break from your screen…to give you something to do with your hands, eyes and brain while you listen,” Janes says. “I guess my hope is that by offering you something with my album that the digital world can’t, it can be win/win. You get a deeper, more tangible experience…and I get to share my music with you in a way that’s more meaningful and more sustainable.” (ianjanes.com)

Ian Janes and Nicholas D’Amato will be performing at Janes’ Episode 5 album and book release on September 11 at 8pm at The Union Street in Berwick. For tickets visit bandsintown.com/e/102685958. 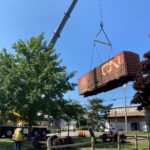 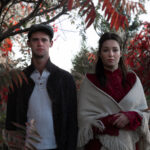