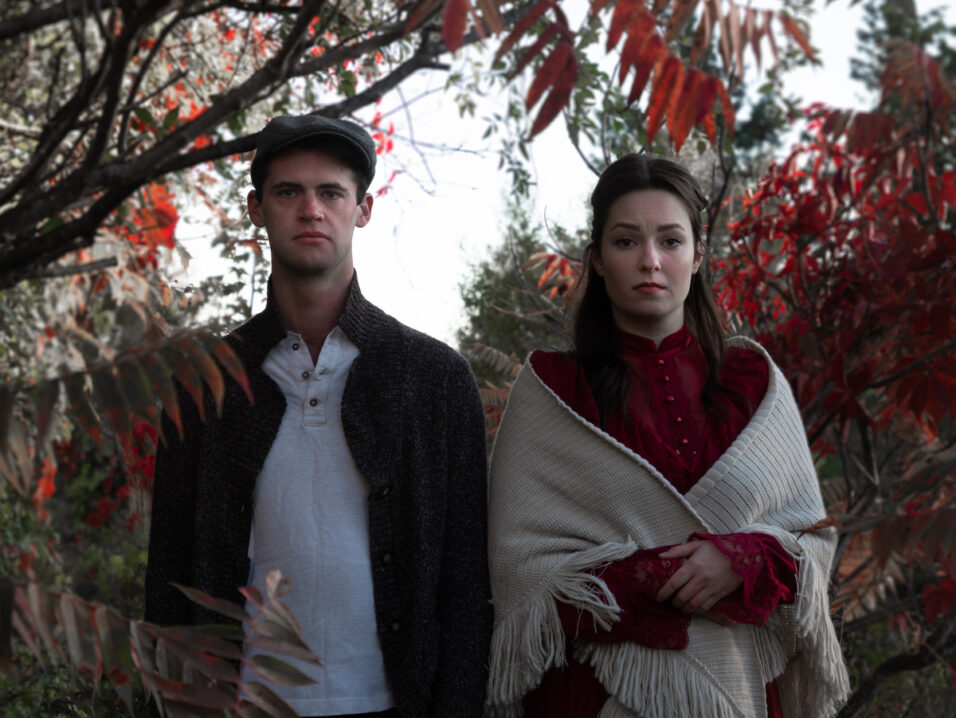 Written by Canadian playwrights Daniel Arnold and Medina Hahn, Tuesdays & Sundays is inspired by the true story of William Millman and Mary Tuplin, and the tragedy that shook the community of Margate, PEI in 1887. We first meet the young lovers as blank slates, recalling, one piece at a time, their lives, their home, and each other. They relive their eager, reckless courtship, and the wrong turn it quickly takes. With each memory recalled, the thread of their story unravels quickly, almost faster than they can keep up. Mary and William can only watch and breathe as inevitability takes hold.

Though the play has been toured extensively across Canada and internationally, Kitbag’s initial production of Tuesdays & Sundays at the Watermark Theatre in November 2020 was its PEI premiere. Across the province at the time, word of the “Tuplin Play,” as it is known locally, spread so quickly that tickets sold out within days of going on sale.

The 1887 tragedy of Margate came back to national press in 2016 when Mary Tuplin’s remains were finally properly laid to rest. Many descendants of the Tuplin and Millman families still reside in PEI, and it is imperative to note that this piece is merely inspired by this tragedy. As the playwrights put it, “it is by no means the true story—for the absolute truth will never be known.”

Tuesdays & Sundays stars Jacob Hemphill and Melissa MacKenzie, and is directed by Rebecca Parent. Hemphill, MacKenzie, and Parent are co-founders of Kitbag Theatre. The show will play at the Al Whittle Theatre on October 14 at 7:30pm, and October 15 at 2pm and 7:30pm. Sponsored by L’nuey and Stewart McKelvey Charlottetown.

Ticket information is available at linktr.ee/kitbagtheatre 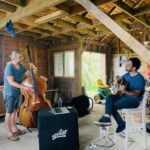 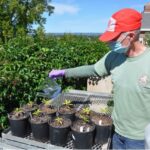