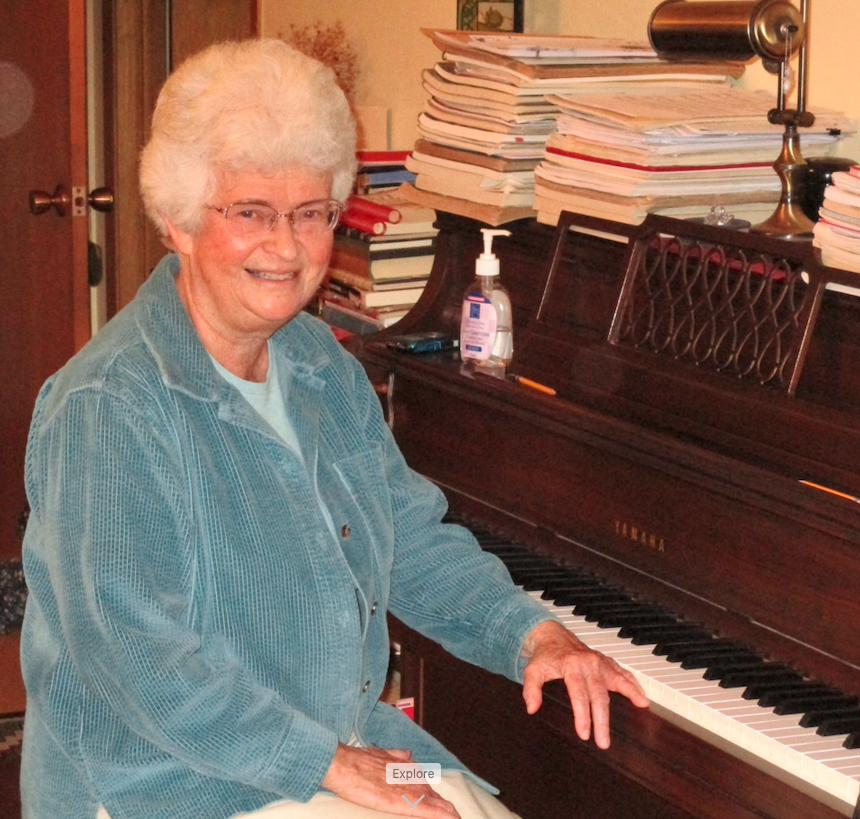 Middleton resident Maureen MacLean is the 18th annual recipient of the Valley Arts Award, which has been given since 2004 by the Deep Roots Music Cooperative. The award recognizes someone who has worked for the development or promotion of Valley artists, arts events, or culture, and has made a significant long-term contribution to the Arts in Nova Scotia’s Annapolis Valley.

MacLean was raised in Liverpool, where she received her early music training. Following high school, she continued her musical studies at Mount Allison University. After two years teaching in Shelburne, MacLean became the grade P-6 music teacher at Middleton Elementary School in 1969. She spent 25 years there. As a member of the Nova Scotia Registered Music Teachers Association, MacLean has taught harmony, history, organ, piano, choir, analysis, music rudiments, and accompaniment. She continues to teach students privately.

After three years as an accompanist with the Middleton Choral Society (MCS), MacLean stepped into the conductor’s role in 1976. She retired from the society 43 years later, just prior to the pandemic. Recognizing that singing is a physical endeavour, MacLean used the first 20 minutes of rehearsals for vocal warm-ups. Borrowing freely from musical friends, she constantly varied the exercises and drills. She would bring in expert musicians to conduct workshops, such as composer Gary Ewer. In 2005, MCS commissioned him to write Nova Scotia Is Our Home to celebrate the 400th anniversary of the Port Royal settlement. At the time, Annapolis MLA Stephen McNeil moved a resolution in the House of Assembly: “Therefore be it resolved that all members of the House extend congratulations to the Middleton Choral Society and, in particular, director Maureen MacLean, for all their hard work and effort on launching the premiere performance of Nova Scotia is Our Home.

As a singer herself, MacLean was devoted to the Nova Scotia Choral Federation (NSCF) choir camp each summer in Berwick, having attended the earliest one.
Tim Callaghan, executive director of the federation, says of MacLean, “she is such a good musician and gentle soul who has been such an amazing supporter of both her community and the NSCF and has shaped the musical lives of countless people in the Valley.”

Former choral society member Erin Hennessy of Wolfville added,
“Maureen’s quiet grace and dedication always paved the way for others to take the spotlight and shine. Her passion for the arts has had a far-reaching ripple effect that spans multiple generations of performers, choristers, and music lovers!”

After settling in the Valley, MacLean studied organ with Clarence Ledbetter, organist at Acadia University, subsequently earning the Royal Canadian College of Organists’ Colleague diploma (CRCCO). She is a charter member of the Valley Centre of the Royal Canadian College of Organists, which was formed in 2003. She has served multiple terms on the executive. According to fellow member John Montgomerie, the goal of the centre under her leadership has been to raise the profile of organ playing in the Annapolis Valley. Members gather periodically, he noted, for meetings, recitals, social events, organ crawls and workshops associated with organ and choral music. A fundraising concert for annual scholarships, Sacred, Secular and Silly, takes place each spring in a local church. MacLean, who originated these concerts, organized them to feature local organists, as well as singers and other instrumentalists. She served as organist at St. Monica’s Church in Middleton and is currently organist at St. Alphonsus Church in Bridgetown.

On hearing of the award, a friend noted that MacLean has “beautifully touched the lives of thousands of people. That’s a great legacy.” 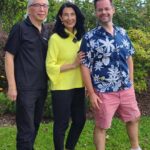 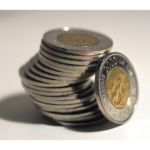