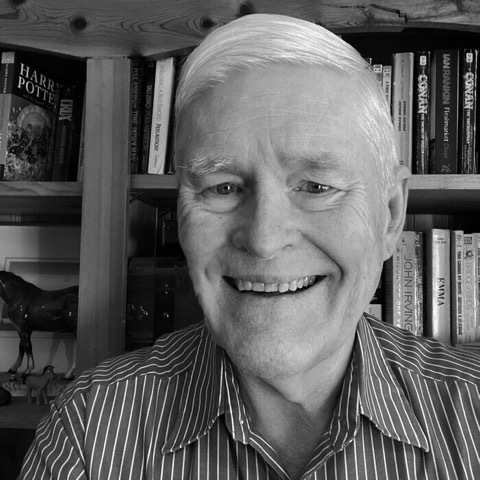 Kentville area writer David A. Wimsett has four varied books published by Cape Split Press. His works include history, science fiction, and fantasy. In his writing he likes to examine relationships between people and explore women’s issues. He aims to place characters in situations where they expose their nature while moving stories forward. Wimsett says he enjoys creating literary and genre fiction with the belief that good writing is good writing, no matter the form. A member of the Writers’ Union of Canada, he also belongs to the Canadian Freelance Guild and the Writers Federation of Nova Scotia.

“My goal,” he says, “is to create books with complex characters of diverse genders, races, and ethnicity, each having the opportunity for self-examination on a deep, personal level while facing realistic life challenges.” Wimsett says his books are peopled with characters whose details are drawn from personal experience and interactions with individuals from different backgrounds to understand and respect their physical, cultural, and emotional lives.
He likes to create fictional characters who stand against prejudice and harassment, promote dignity for everyone, confront bigotry from sexism, racism, misogyny, and religious intolerance and discover strength inside when hope fails.

In his diverse writing, there is magic, action, battles, and political intrigue, as well as diverse cultures, languages, legends and poetry. Wimsett has even composed songs specifically for his latest book. Portions of the words are in the text and complete musical scores with lyrics are in an appendix.

His first book was Beyond the Shallow Bank: A woman’s awakening amidst rumors of a selkie. It was followed by Dragons Unremembered: Volume I of the Carandir Saga. Then he produced a second volume in that the series called Half Awakened Dreams. Something on My Mind: A science fiction story of a virtual world is Wimsett’s fourth book. Covenant With the Dragons, the third and final book in the series, will be released in 2022.

He also writes a technology column in BoomersForever magazine. Wimsett worked in the computer industry for over four decades and ran his own consulting firm before retiring to devote himself to writing and publishing.

Wimsett’s books can be obtained from Amazon, Indigo, Barnes & Noble and Walmart, but recently he also had a booth at the Wolfville Farmers Market to display his work. 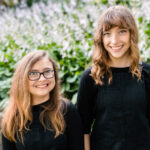 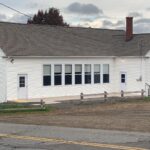